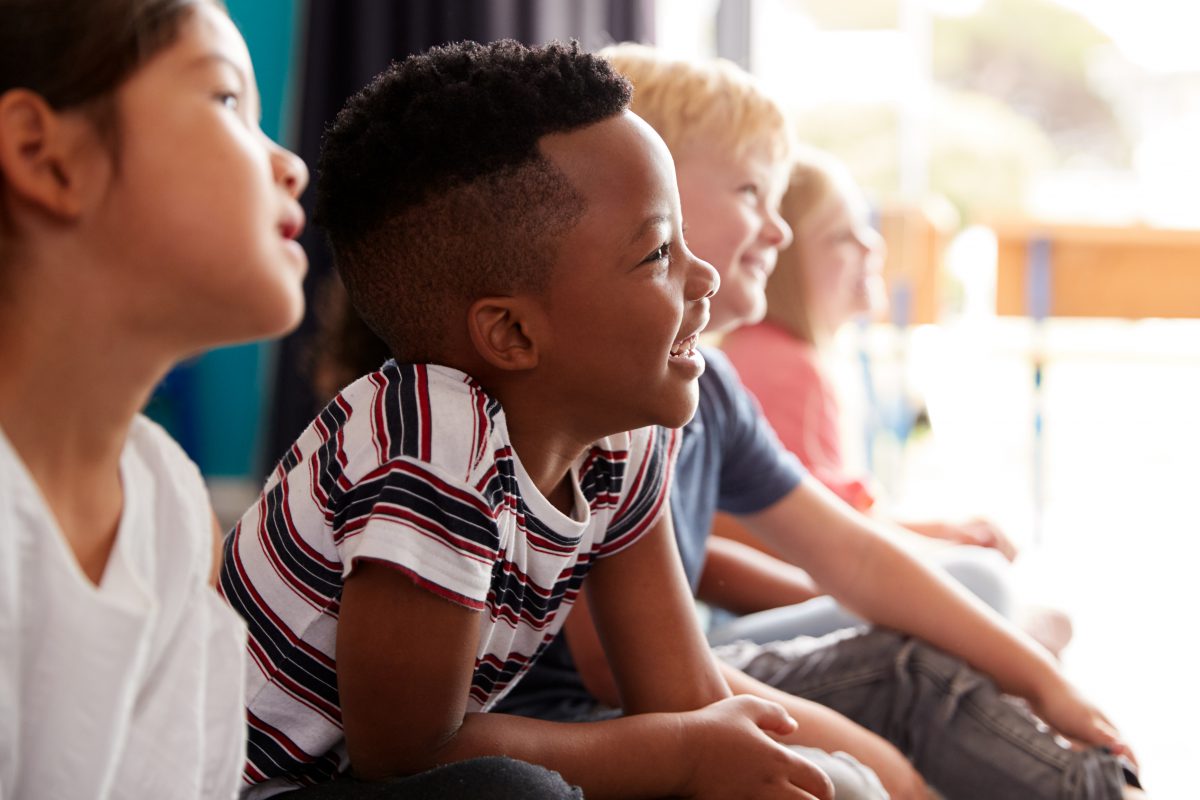 On Tuesday, the Supreme Court took a huge step towards ending the second-class status that religious institutions and the families who depend on them have endured.

When the restriction was challenged, the Montana Supreme Court decided to end the program instead of fixing it, in an attempt to remain “neutral.”

But in the words of Chief Justice John Roberts, “A State need not subsidize private education. But once a State decides to do so, it cannot disqualify some private schools solely because they are religious.”

This decision protects religious institutions, allowing them to participate in public life as full equals without having to check their faith at the door.

Thought most of the news coming from the Court this term has not been good, this news definitely is.

You Can Pray in Public School

#MyBelovedTeenageSonJohn Stonestreet Timothy D Padgett - Popular culture portrays fathers in such diminished, negative ways, but studies consistently show not only that dads matter, but that…