Supreme Court Rules for Churches, Synagogues, and Mosques - BreakPoint
Join us in helping to equip and renew the Church with a Christian worldview by giving before our fiscal-year ends!
Skip to content 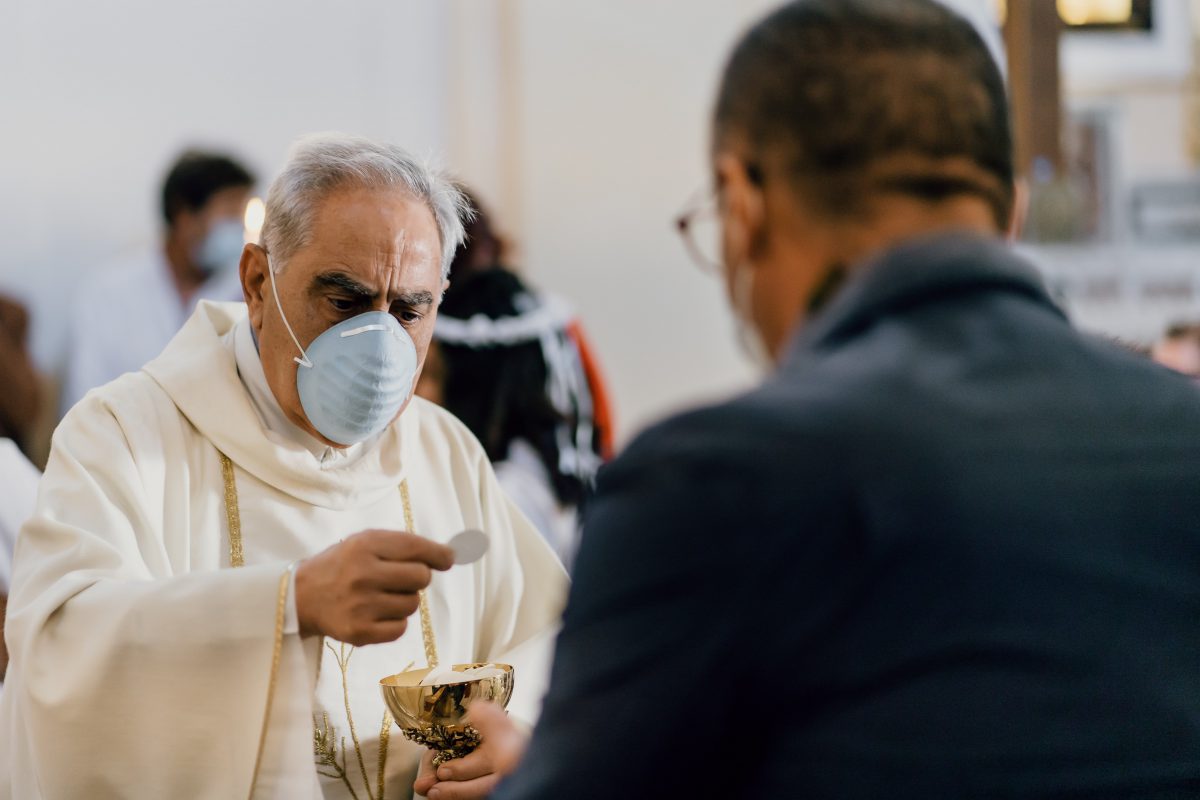 On Wednesday night, as turkeys were brining everywhere, the Supreme Court ruled that the governor of New York could not single out houses of worship for capacity restrictions during the COVID crisis.

One writer at CNN called the decision “scientifically illiterate” and claimed it would “cost lives,” but the issue at stake was best summed up by Justice Neil Gorsuch: “…while the pandemic poses many grave challenges, there is no world in which the Constitution tolerates color-coded executive edicts that reopen liquor stores and bike shops but shutter churches, synagogues and mosques.”

Thankfully, the courts have been consistent that churches are essential, even though many governors (and Christians) have not.