Supreme Court Tackles Religious Freedom in Foster Care Case - BreakPoint
Join us in helping to equip and renew the Church with a Christian worldview by giving before our fiscal-year ends!
Skip to content 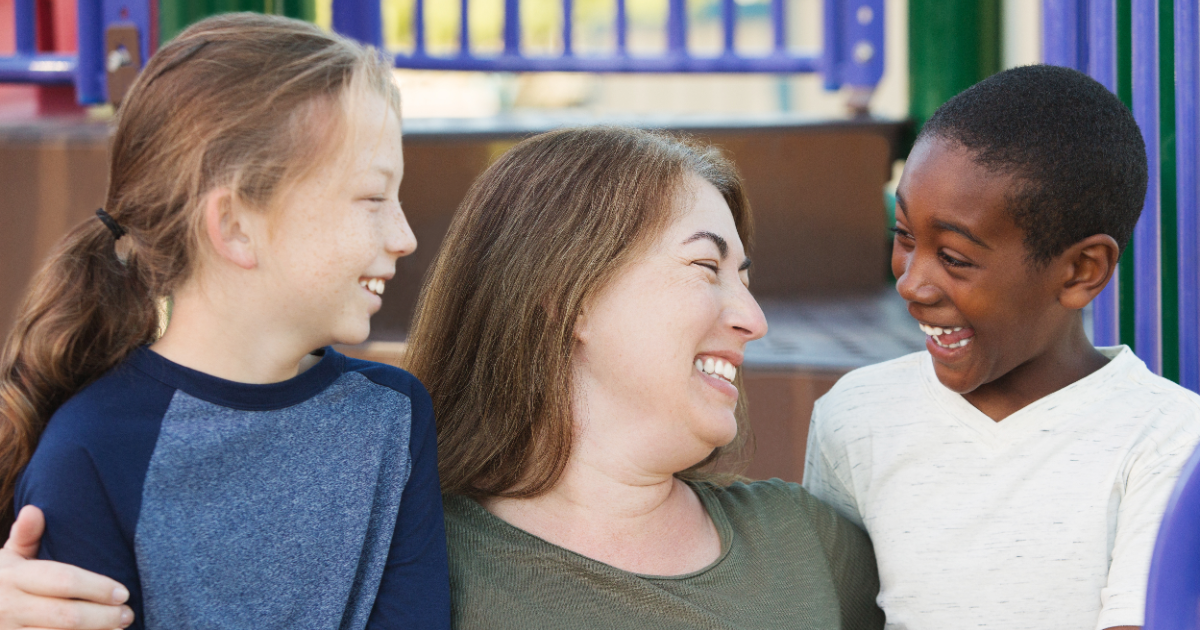 Yesterday, as most of America continued to process a razor-thin presidential race, the Supreme Court heard oral arguments in what could be a momentous religious freedom case. Fulton v. City of Philadelphia is a case that began in 2018, when Catholic Social Services (CSS), a charitable arm of the Church that dates all the way back to 1797, was barred by the city of brotherly love from placing foster children, unless it changed its policy on same-sex households. Rather than compromise, CSS took the city to court, claiming a violation of the First Amendment’s guarantee of freedom of speech and, even more importantly, the free exercise of religion.

The reason that the outcome of Fulton v. City of Philadelphia is so potentially important goes back to another Supreme Court decision from 1990. In Employment Division v. Smith, Justice Antonin Scalia determined that a state or local law could restrict religious freedom, as long as it does so in a way that equally applies to everyone. The only way such a law can be challenged under the Free Exercise Clause is if it violates some other right. In a way, Employment Division v. Smith turned religious freedom into a subset of the freedom of speech, rather than the “first freedom” it truly is.

Yesterday, the lawyers for Catholic Social Services not only asked the Court to rule in their favor but, also to overturn Employment Division. This would force state and local governments to abide by the same standard as the federal government, justifying any infringement on religious freedom by showing that a compelling interest is being served in the least restrictive way possible.

So, there are two things at stake here. First, there is the question of whether or not a religious charitable organization can operate according to its faith convictions. Second, there is the question of whether this case would put an end to the most problematic part of Justice Scalia’s legacy. (Adding to the drama, this is the first major case heard by Amy Coney Barrett, an advocate of religious freedom and also a former protege of the late Justice Scalia).

Lawyers for Catholic Social Services pointed to incidents in which Philadelphia’s Department of Human Services waived its anti-discrimination requirements when it comes to foster care. For example, in certain instances, the department had discriminated on the basis of disability or had clearly taken race into account in its fostering decisions. Thus, CSS attorneys argued, even if Employment Division wasn’t overturned, it shouldn’t be applicable in this instance.

To be clear, attempts to predict Court decisions from oral arguments is about as reliable as predicting election outcomes from polls. (Well, it’s not quite that bad). But, here goes: A ruling for CSS in Fulton that didn’t fully overturn Employment Division would be disappointing but would still be a win for religious freedom. After all, the case was argued almost entirely on religious freedom grounds, not on freedom of speech, and both Justices Kavanaugh and Alito clearly spoke of the need to address imbalances in the growing number of cases that pit LGBTQ rights vs religious freedom.

As both pointed out, we were assured in decisions like Obergefell that anyone holding traditional views of marriage would be respected. We were told their rights would be upheld. They haven’t been. Philadelphia, Justice Kavanaugh said, “created a clash” with a group that had been taking care of children there for two centuries simply because it was “looking for a fight.”

Justice Alito said it even more bluntly. After observing that no same-sex couple had ever approached CSS and, if they had, would have been referred to another agency, Alito concluded that the case was never really about “ensuring that same-sex couples in Philadelphia have the opportunity to be foster parents.” Instead, “the city can’t stand the message that Catholic Social Services and the Archdiocese [of Philadelphia] are sending by continuing to adhere to the old-fashion view about marriage.”

Given the perceived animus towards Catholic Social Services, the majority probably will not need to overturn Employment Division to send a strong message on behalf of religious freedom. At the same time, we’ve already had, in the Masterpiece Cakeshop case, a ruling about government animus toward religious conviction. What we need now is a ruling that protects the rights of religious organizations and individuals to operate according to those convictions, while limiting the government’s ability to trample on them.

Justices Thomas and Alito Speak out on Obergefell and Religious Freedom