Telling the Truth from a Joke - BreakPoint
Join us in helping to equip and renew the Church with a Christian worldview by giving before our fiscal-year ends!
Skip to content 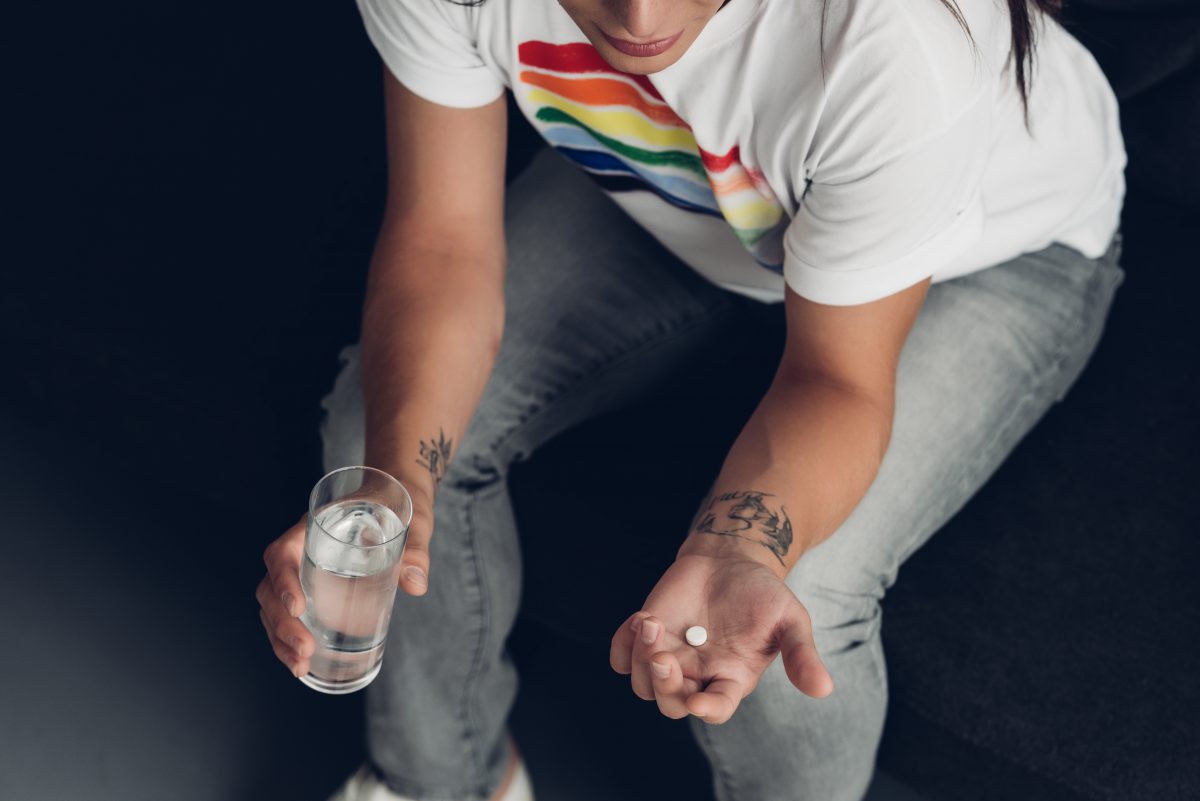 
Telling the Truth from a Joke

A few days ago, my friend Rod Dreher tweeted, “We have gone through the looking glass.” He was responding to another tweet from someone whose transgender friend felt hurt that, despite now identifying as female, his DNA test still came up as XY.

This could’ve been a joke. After all, surely, no one would think that taking hormones would alter their genetics, anymore than dyeing hair or wearing colored contacts could.

But today, it’s entirely believable that someone would take offense at the outcome of a DNA test. In a culture so devoted to what Carl Trueman identifies as “expressive individualism,” where millions truly believe that our desires determine reality in every other sense, it’s not such a stretch that some would think that self-expression should determine DNA.

Christians are called to love God and our neighbors.  That can only happen by being committed to truth.