Texas Investigates Mistreatment of Gender Dysphoria - BreakPoint
Join us in helping to equip and renew the Church with a Christian worldview by giving before our fiscal-year ends!
Skip to content 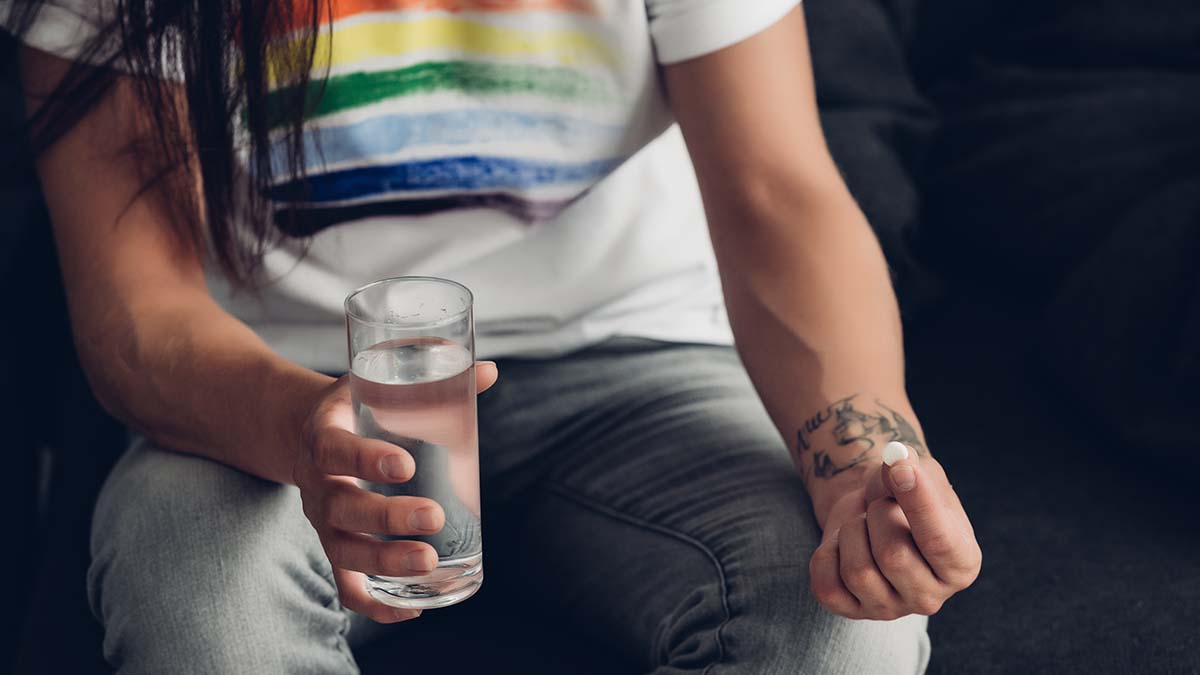 In a public statement, Paxton accused these companies of failing to warn about the devastating side effects of the medications, including sterility. The fact is, the hormone suppressing medications being prescribed by so-called “gender clinics” are not approved by the FDA to treat gender dysphoria. They are only FDA-approved for diagnosable physical medical conditions like premature puberty and prostate cancer.

Paxton is right: these companies should be held accountable, as should medical professionals who cave to social pressure and prescribe medications for the wrong use.

And, if nothing else, Paxton is sending a critical message: that gender dysphoria is a mental condition, not a physical one like malaria or the flu. If more public officials and medical professionals would emulate Paxton’s courage, many hearts, minds, and lives could be saved.