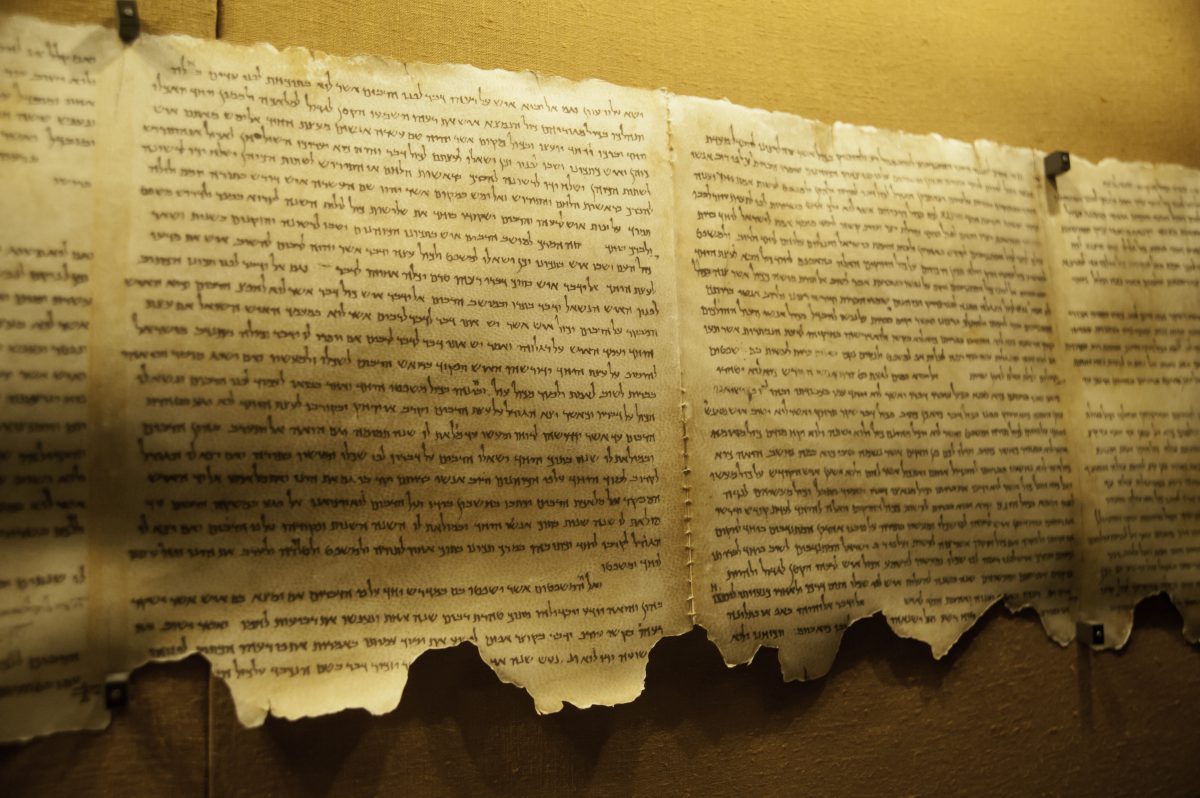 Israeli archaeologists have unveiled the results of a years-long effort to recover new pieces of the Dead Sea Scrolls. They found some two-dozen fragments dating to the second century A.D., likely left there during the Second Jewish Revolt against the Romans.

These scrolls are in Greek and came after Jesus but preserve sentences from the Old Testament—Zechariah and Nahum—and they show the incredible care their Jewish translators took in preserving the Scripture.

As Old Testament scholar Chip Hardy writes in Christianity Today, these scribes revised the older Greek translation, known as the Septuagint, to reflect a more literal reading of the Hebrew text.

The changes in phrasing are minor—similar to the differences between modern English translations. But they show just how seriously the ancient task of accurate translation was taken. The special care we take today to understand and preserve every “jot and tittle” as Jesus put it isn’t new. Some of the oldest fragments of Scripture we have were given the same care.