The Evangelical Fracture - Breakpoint
Give today to learn what it means to be a thoughtful Christian!
Skip to content 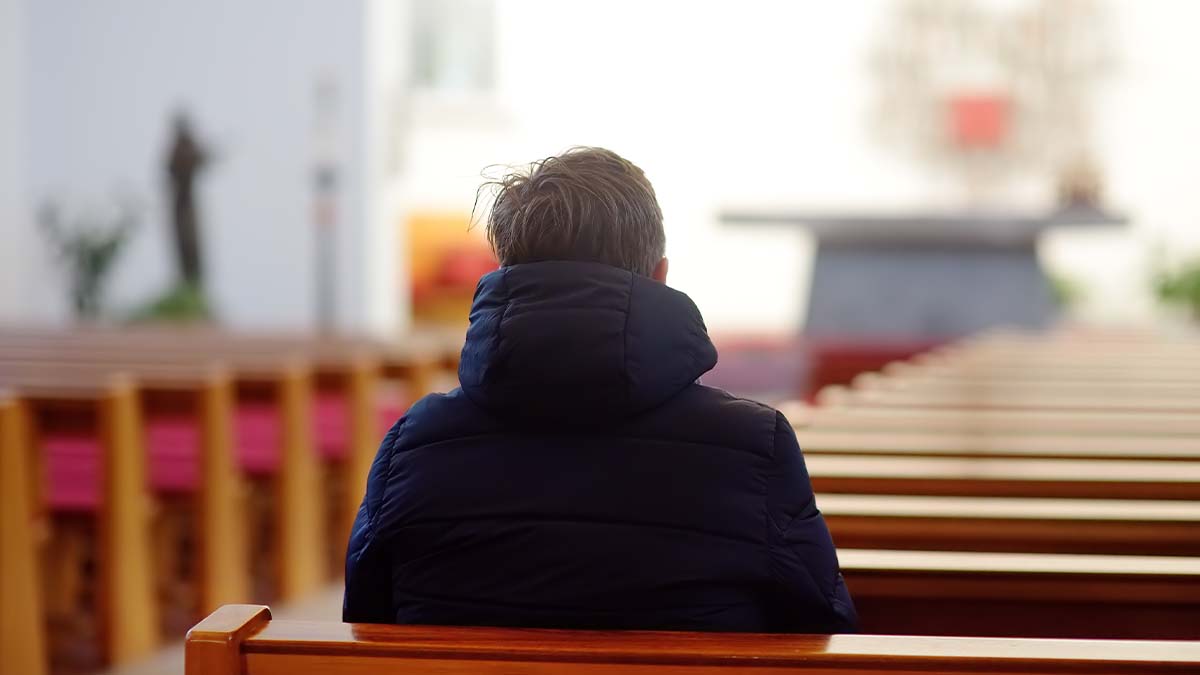 Recently in the Atlantic, Peter Wehner argued that the evangelical church is breaking apart. He references the politicization of Covid, the challenge of two contentious elections, and the fact that America is in a bitter partisan divide. Additionally, in June, Mere Orthodoxy columnist Michael Graham suggested that evangelicalism in America is undergoing a “Six-way fracturing.”

Graham doesn’t express the same pessimism about the future as Wehner; Graham is descriptive, while Wehner’s is predictive. All the same, evangelicals predicting their own demise is a pretty consistent feature of that branch of the Christian church. The most commonly blamed culprit is politics.

Of course, things inside the evangelical camp are divisive. According to one study, 29% of pastors considered quitting in the last year, and Wehner suggests why: “the aggressive, disruptive, and unforgiving mindset that characterizes so much of our politics has found a home in many American churches.”

At the same time, there are reasons to doubt predictions of evangelicalism’s impending demise. For one thing, evangelicals have long divided over politics; articles similar to Wehner’s date back to at least the Reagan administration. It’s essentially the same analysis blaming the same culprits.

Part of the challenge in any analysis is defining “evangelicalism.” After all, the identity of most denominations, even those historically formed over theological, geographical, or ethnic distinctions, seem up for grabs these days. Evangelicals are a cross-denominational bunch without a clear hierarchy.

The best attempt to define evangelicalism, in theory, is what’s known as David Bebbington’s “quadrilateral.” This four-part definition includes a commitment to conversion, Biblical authority, the centrality of the cross, and social activism. However, the label of evangelical is now claimed by many who define Bebbington’s four parts in ways foreign to the Christian movements from the 19th century in England and America.  Today, the term “evangelical” is claimed and applied to pastors, politicos, activists, bloggers, artists, commentators, congregations, and conferences with widely (and, at times, wildly) different views about Scripture, conversion, Jesus, and social issues.

Each side of the label accuses the other of abandoning or compromising evangelical identity. The long-standing and dominant media narrative, for example, insists that conservative Christians are guilty of “politicizing the faith.” However, sociologists George Yancey and Ashlee Quosigk offer a different take in their new book One Faith No Longer.

To be clear, as we’ve argued repeatedly on Breakpoint, many conservative Christians are guilty of doing politics poorly. Often, in fact. Many on the Christian right suffer just as deeply from the “political illusion,” looking for political messiahs or for political solutions to problems that are not political.

Politics, in and of itself, makes for a lousy worldview. The real crisis simmering beneath evangelical division is a theological one. A recent survey conducted by George Barna found that 62% of American Christians don’t believe that the Holy Spirit is a real person. 61% say all religious faiths are of equal value. The survey concluded, noting core beliefs, like the inerrancy of Scripture, that just 6% of American Christians consistently hold recognizably Christian beliefs. One might say evangelicals have forgotten the Evangel.

That doesn’t mean a vacuum is left where the Gospel should be, however. As Alan Jacobs with Baylor University’s honors program observed, “Culture catechizes.” In the absence of biblical teaching, Christians will learn “not from the churches, but from the media they consume, or rather the media that consume them.”

Wholly avoiding politics, as some suggest, is not an option for Christians, especially in a world where abortions are legal, radical ideology is hoisted on elementary-age children, and China is committing genocide against the Uygurs. We should vote and advocate, to paraphrase Abraham Kuyper, in every square inch of human existence as if it belongs to Christ, who is Sovereign over all. Because it does.

Christ calls His people to love our neighbors and our enemies. Sometimes, we must love them by opposing them, but never by dehumanizing them. We can and must engage political issues, but never make them ultimate. As Paul wrote in his letter to the church leader Titus: “be ready to do whatever is good, to slander no one, to be peaceable and considerate, and always to be gentle toward everyone.”

A much-needed revival of Christian truth and love along those lines will be the work of the Holy Spirit, not politics.

The Center of All Things: Trump, Obama, and the Idolatry of Politics
Timothy D. Padgett | BreakPoint Articles | January 22, 2020