The Ideology Behind the New Green Deal - BreakPoint
Join us in helping to equip and renew the Church with a Christian worldview by giving before our fiscal-year ends!
Skip to content 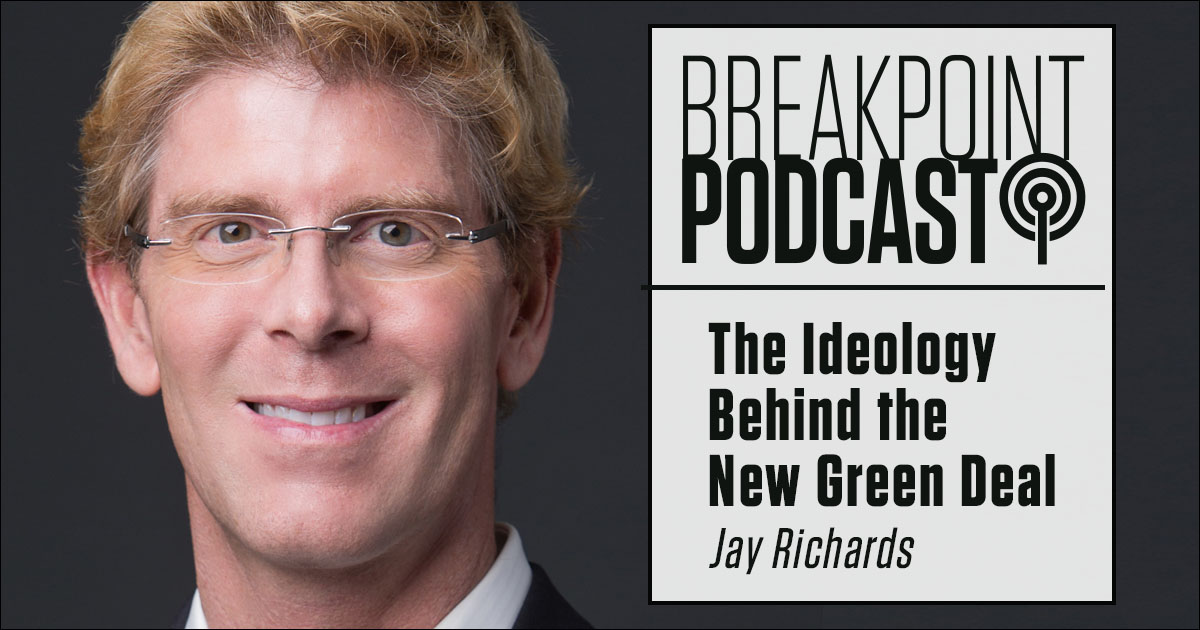 
The Ideology Behind the New Green Deal

How is it that the so-called “Green New Deal” isn’t just about global warming, it’s also about radically altering the economy, health care, government, and capitalism itself? Dr. Jay Richards of Catholic University and the Discovery Institute joins John Stonestreet to discuss the pernicious political ideology and economic theory behind the Green New Deal.