The Love of (Chinese) Money - BreakPoint
Skip to content 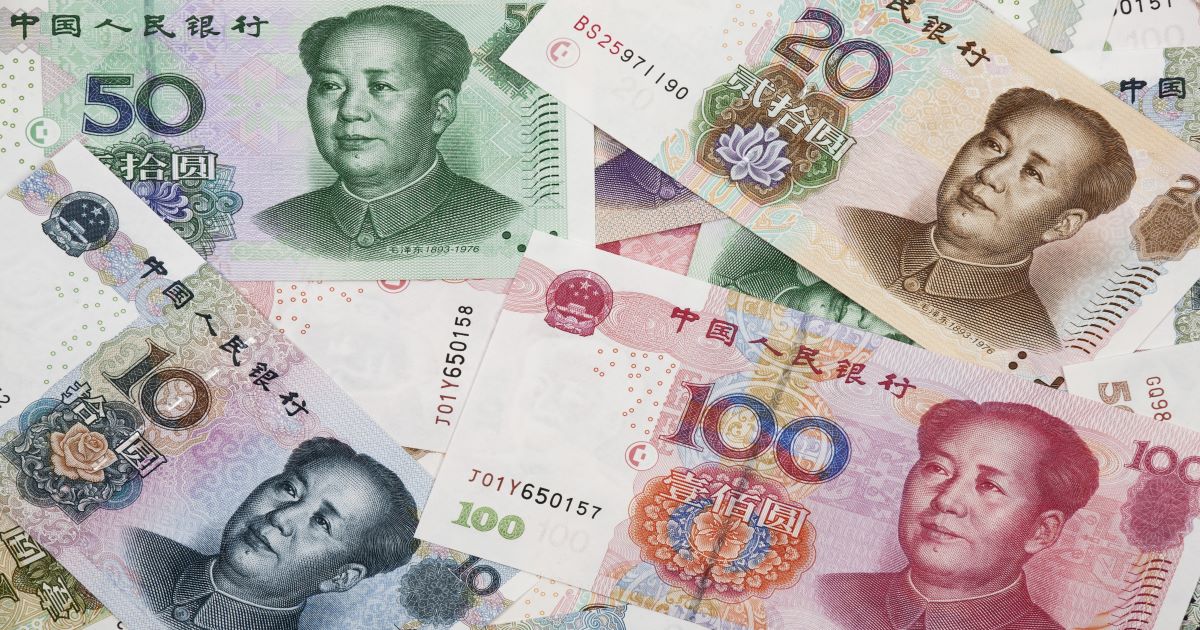 
The Love of (Chinese) Money

News from China is getting grimmer by the day. Not only is persecution of Muslim Uyghurs and Chinese Christians ongoing, it’s intensifying. And, of course, the conflict between Beijing and pro-democracy forces in Hong Kong continues. Will the world sit idly by while freedom is trampled?

The most likely answer is “probably.” The reason is, as they say on the internet, “because money.”

A recent headline at China Daily, an organ of the Communist Party, says it all: “Microsoft keen to tap industrial internet potential in China.”

Restricting freedoms and promising security and prosperity is how Beijing keeps internal critics in line, but it uses the promise of Chinese riches, not a fabled military force, to keep external critics like corporations, sports leagues, and governments in line.

Paul told Timothy, “the love of money is a root of all kinds of evils.” Apparently, that’s true on more than just a personal level. The love of money can corrupt entire societies.