The Master Designer—the Song - BreakPoint
Join us in helping to equip and renew the Church with a Christian worldview by giving before our fiscal-year ends!
Skip to content 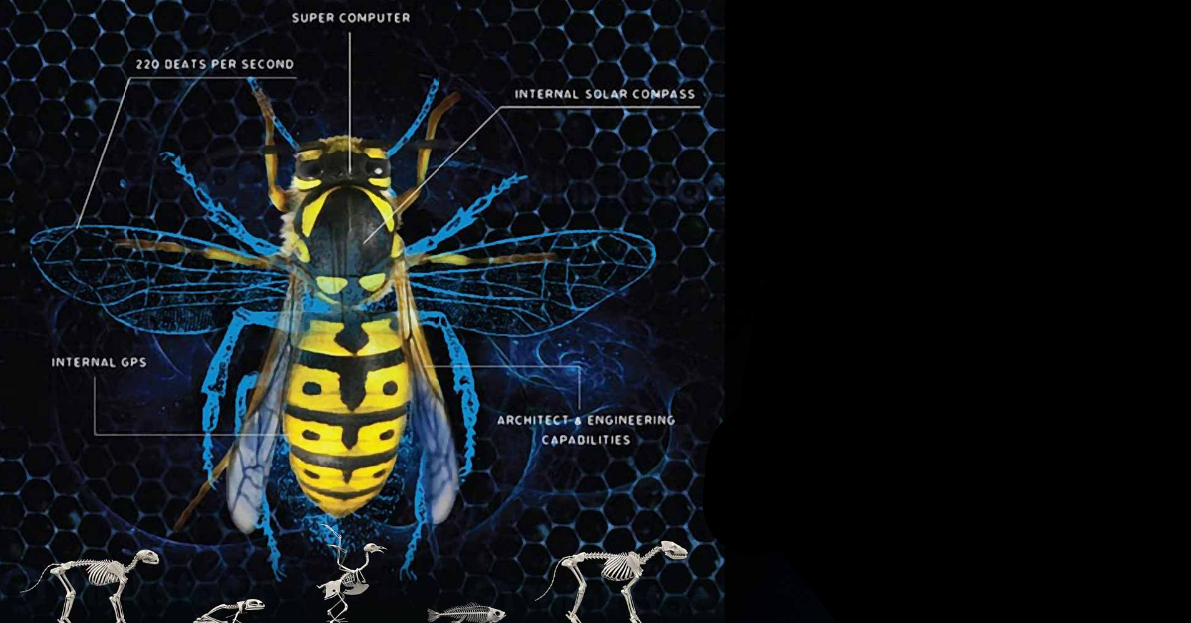 Nothing Comes from Nothing

Recently, a popular scientist and podcaster was asked which scientific suppositions he holds most dear. The self-proclaimed devotee of New Atheism struggled to choose just one. There was, of course, his belief that the world is totally understandable, that we could eventually find every answer to every question through scientific investigation, and, of course, that no Divine intervention or starting point was required to explain life, including human beings.

He failed to mention any blind spots, however, including one so blatant it infects not only so much of modern science but also so many who report on their work. I’m talking about the underlying habit to think that whatever seems to be the most likely answer to a question must be the correct one.

From this belief the rest of us get cultural myths such as “the science is settled,” an idea which the pioneers of the scientific method would find strange, to say the least. Since science studies the world through observation, hypothesizing, data collection, and testing, it is, by definition, unsettled.

Mathematics can be settled, but not science.

Think, for example, of the sheer number of animal and plant species which are still being discovered each year. Think of the geological realities and chemical reactions and pandemic viruses that we’re still figuring out. In light of all of the uncertainty that drives our scientific exploration, is it really plausible to think science is certain about where everything comes from and how it got here?

To explore this question further, courtesy of a wonderful bit of storytelling, check out the wonderful documentary from Exploration Films called “The Master Designer – The Song.”

Not only does the film explore the specialized designs of some fascinating animals, including the honeybee and the elk and the wolf to name a few, but it connects their intricacies to key stories in history. In other words, the film describes the providence and design of God from the smallest biological details to historical developments that would have been quite different without those details. For example, do you know which insect helped prevent America’s defeat in the Revolution?

The film is fascinating, and it’s beautifully done. Think: the beauty and excellence of a nature documentary without the evolutionary assumptions throughout… And, by the way, if you have an HD screen and a good sound system, even better. Turn the lights off and the volume up, especially when the crickets sing.

Each animal studied in the film reveals a genius of design.

Honeybees carve their comb into hexagons, the shape that mathematically ensures the highest possible volume of honey. The stomach of a bison contains four compartments that not only work seamlessly together but allow it to digest even the most difficult-to-eat substances. Wolves’ paws are padded to allow them to travel long distances over ice without freezing. Camels can lose hundreds of pounds but, thanks to their humps of fat storage, remain healthy in the desert.

Given the complex world as revealed by this film, the theory that life evolved through natural selection proves too simplistic. If bees had to learn slowly, over millennia, how to store honey, how did the middle generations survive? If bison stomachs gradually evolved to the highly effective, intricate systems they are now, where are the fossilized examples of all the failures? Their “steps along the way”?

Towards the end of “The Master Designer,” there’s a long list of scientists whose study was built on a foundational belief that God had created the natural world, including brilliant minds like Galileo and Sir Isaac Newton and astronomer Johannes Kepler, who famously said that his work was not discovering something for the first time but rather “thinking God’s thoughts after Him.”

Between the interesting stories and the incredible images and footage, this is a film for people of all ages. Although I personally enjoy the gritty, food-chain blood and gore you might find on Animal Planet, there’s none of that here to scare little eyes. Instead, the thrust is on describing the intricate design of each animal, which ultimately points to the wisdom of the Designer. You can pick up a DVD of “The Master Designer – The Song,” or it’s also available to stream on various platforms, including Amazon and ChristianCinema.com.

Watch “The Master Designer: The Song” on Christian Cinema

Watch “The Master Designer: The Song” on Amazon