The Myth of the “Morally Neutral” Doctor - BreakPoint
Skip to content 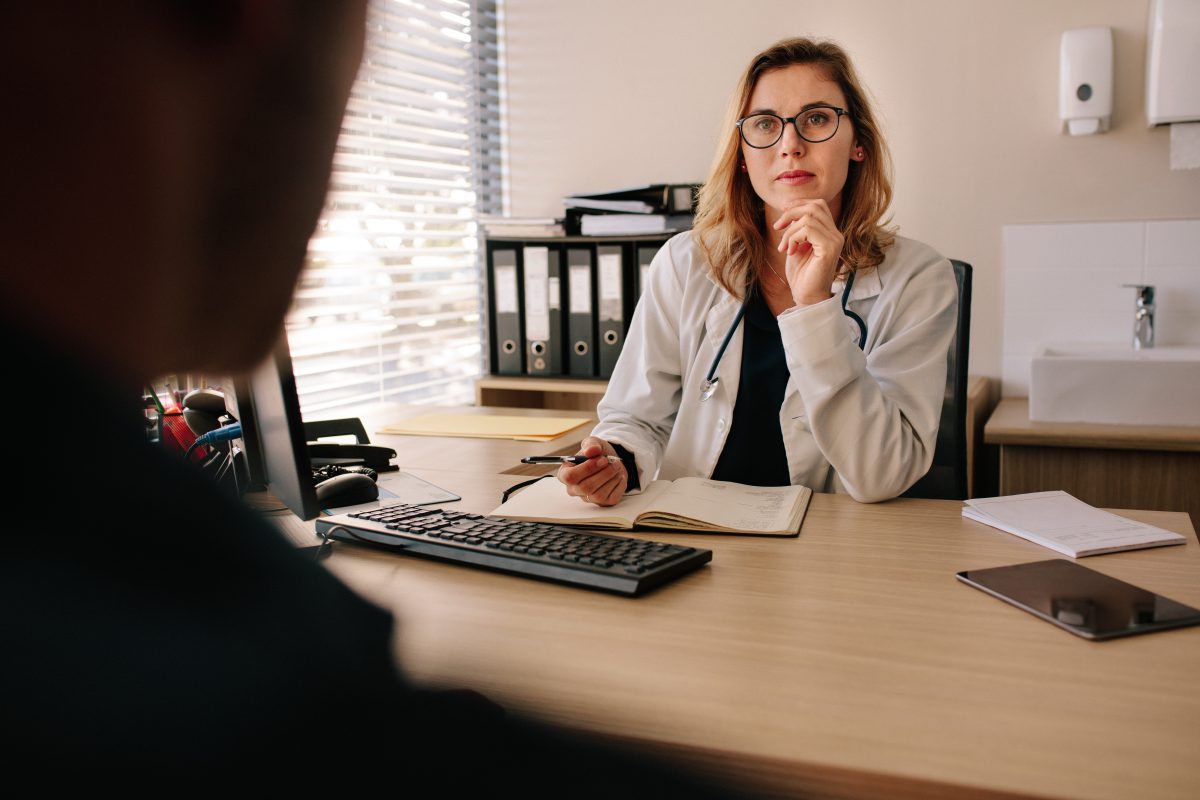 
The Myth of the “Morally Neutral” Doctor

In a recent op-ed at CNN, a doctor argued that “bodily autonomy” should be the highest moral objective in medicine. In other words, if a patient wants to do something to his or her body, doctors should comply even if they don’t think it’s best.

The obvious context of this op-ed, especially obvious to anyone who’s ever attempted to disagree with their doctors, is gender transition. The doctor smartly offers a philosophical take, since medical justifications for cross-sex hormones and body-mutilating surgeries are lacking.

In claiming that her own moral judgment shouldn’t inform her treatment decisions, the doctor misses that that claim is itself a moral judgment, as is the claim that a patient’s bodily autonomy matters, much less is to be preferred.

In fact, the very idea that we should help and heal the sick with compassion at all is a moral claim. A doctor may claim moral neutrality in medicine all day long, but there’s no such thing.