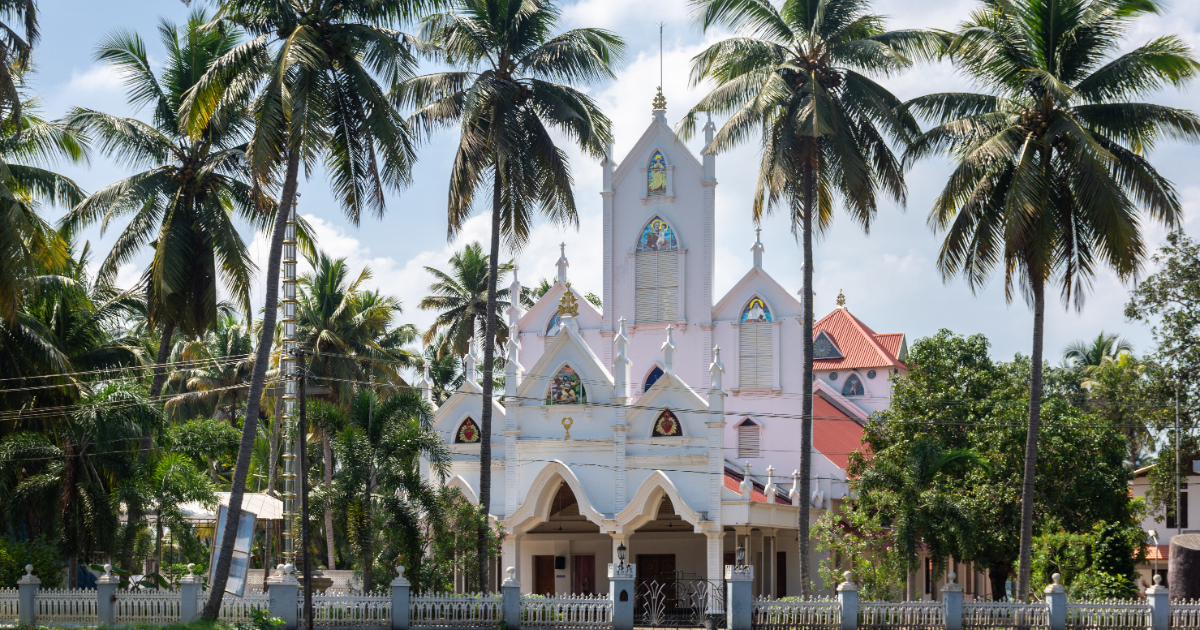 
The Ongoing and Intensifying Persecution of Christians in India

In late July, the body of Pastor Balvinder Bagicha Bhatti was found on the side of the road in the Indian state of Punjab. Returning from a nearby village after a visit to a church member’s home, Bhatti was found beaten and bloodied, with tattered clothes and scraped shoes. The additional set of bloody footprints led his family to believe that he had been assaulted. Local police, despite the evidence of foul play, registered the case as an accidental death.

Just a week after Batthi’s death, only on the other side of the country, Hindu radicals prevented a family in Jharkhand from holding a Christian burial for a loved one, told instead that they must conduct the funeral in accordance with the village’s majority Hindu faith as a way of preserving communal peace.

More and more in India, it seems that preserving “communal peace” means “keeping Hindu fanatics from attacking and/or killing their non-Hindu neighbors.” According to a new report by the group Persecution Relief, “Hate crimes against Christians in India [rose] by an alarming 40.87 percent” in the first half of 2020, “even despite the nationwide [coronavirus] lockdown in place since March 25.”

According to the report, the “293 cases of persecution against Christians reported in the first six months of 2020 included five religious-motivated rapes and six religiously-motivated murders.” The vast majority of these hate crimes are committed by Hindu nationalists who wish to turn India into a Hindu state, and therefore oppose Christianity and Christian missionary work.

In places like Jharkhand, Hindu violence is often directed at Christian households. Around the same time the Christian family was forced to conduct a Hindu funeral, a mob of Hindu fanatics beat up the heads of three Christian families in another Hindu village, leaving the families homeless. When the police came to investigate, the village “head man” intervened on behalf of the attackers, forcing the families to sign a document promising they would not conduct any more Christian activities in the village.

In other parts of India, Christian persecution is taking the forms of anti-conversion laws and impediments to the building of churches. The cumulative result is that India now ranks tenth on Open Doors World Watch List, which tracks the persecution of Christians worldwide. Since Prime Minister Narendra Modi came to power in 2014, advancing Hindu nationalism, India has consistently moved up on the World Watch List, which, for the record, is the wrong direction.

Given the current political climate, it seems likely that the situation for Indian Christians will continue to deteriorate. Thus, it’s vitally important for us to pray for them, and to speak up for them wherever and however we can.

I invite you to join us as we pray together each and every Wednesday morning, from now until the day after the November election. One of the reasons we will be praying for the preservation of religious freedom in America is so we can continue to advance religious freedom, and work for the end of religious persecution, all around the world. Including in India. Come to BreakPoint.org to sign up and join us. We will be led this week by Os Guinness.

Modi and company must know that, eventually, they will have to pay for accommodating violent fanatics. While India casts itself as the “world’s largest democracy,” the blood of our brothers and sisters literally cries out from the ground.