The Persecution of Christian Women - Breakpoint
What makes the Church essential? Click here to learn more.
Skip to content 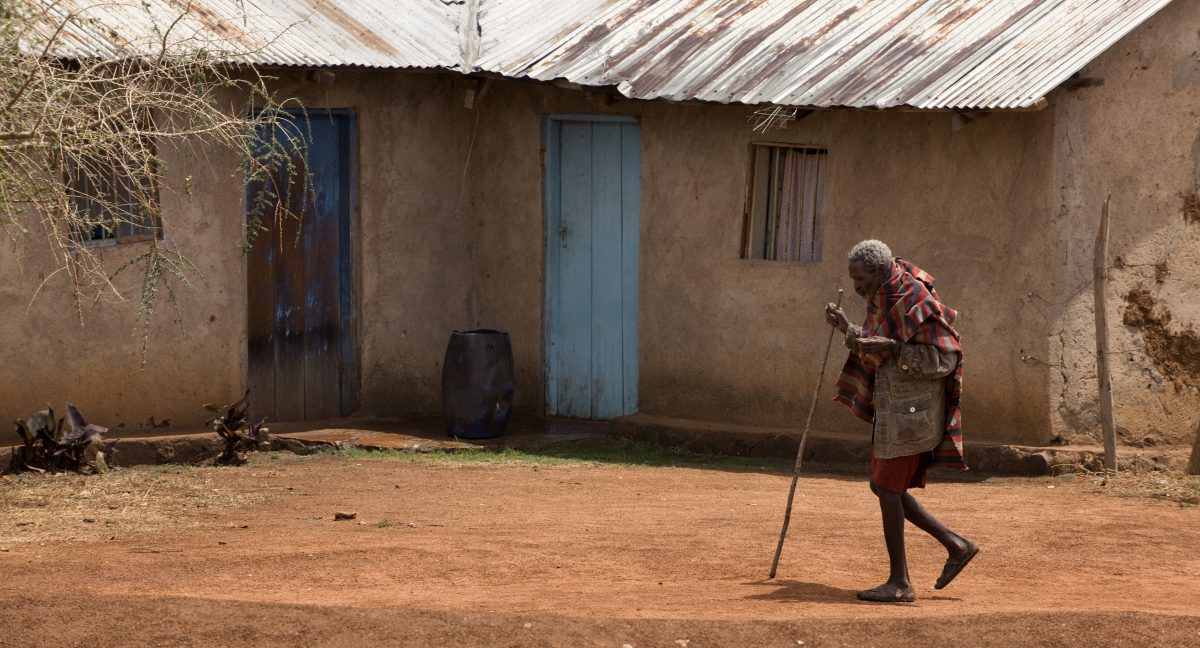 
The Persecution of Christian Women

A new report from Open Doors International describes the different kinds of persecution endured by Christian women and Christian men around the world.

Especially in societies openly hostile to Christians, sexual violence is the most common form of persecution experienced by Christian women. In Nigeria, for example, groups like Boko Haram “regularly attack women in Christian villages or abduct them for a life of sexual slavery.”

The perpetrators of persecution take advantage of the marginalized status of Christians within the larger society. That’s one reason religious freedom is so important and must be protected and advanced around the world.

I will link you to the Open Doors report at breakpoint.org.