Abortion on Demand is a False Gospel - BreakPoint
Skip to content 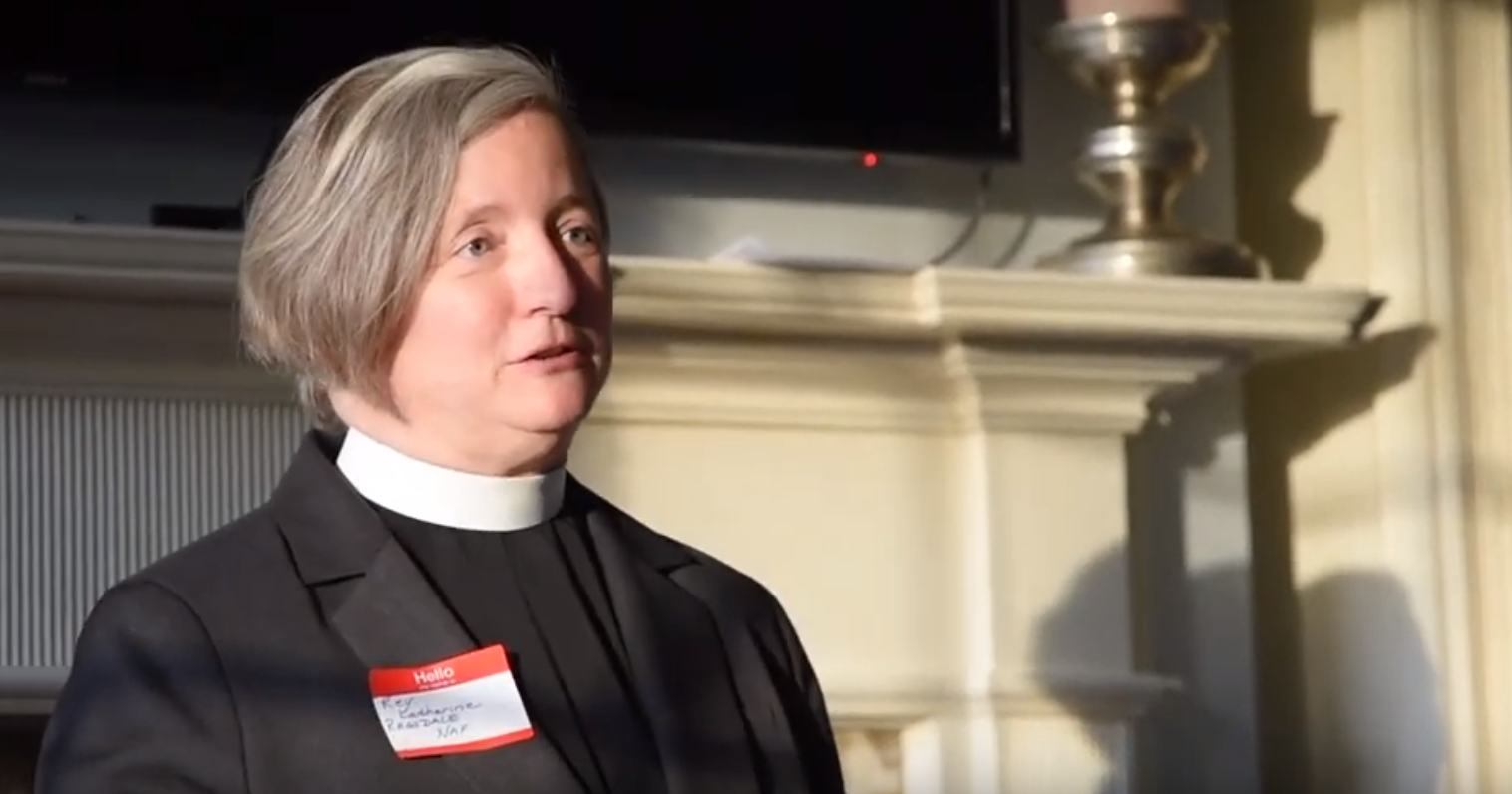 
Abortion on Demand is a False Gospel

Recently, the National Abortion Federation named Katherine Hancock Ragsdale as its new president and CEO. Ragsdale is an ordained Episcopal priest whose “ministry” is advancing abortion-on-demand. According to the Federation announcement, Ragsdale preaches “how abortion is a blessing.” And, she has called abortionists “personal heroes” and even “modern-day saints.”

All the way back in 1920, theologian J. Gresham Machen wrote that the liberal Christianity of his day wasn’t another type of Christianity but an entirely different religion – one that dressed the spirit of the age in religious garb. They were, he said, advancing a different god, a different understanding of sin, and a different salvation.

He was right, but I can’t imagine even he would’ve believed the degree to which people would abandon Christian teaching while still claiming the name, much less that a priest would have the audacity to call the taking of innocent pre-born human life a sacrament.