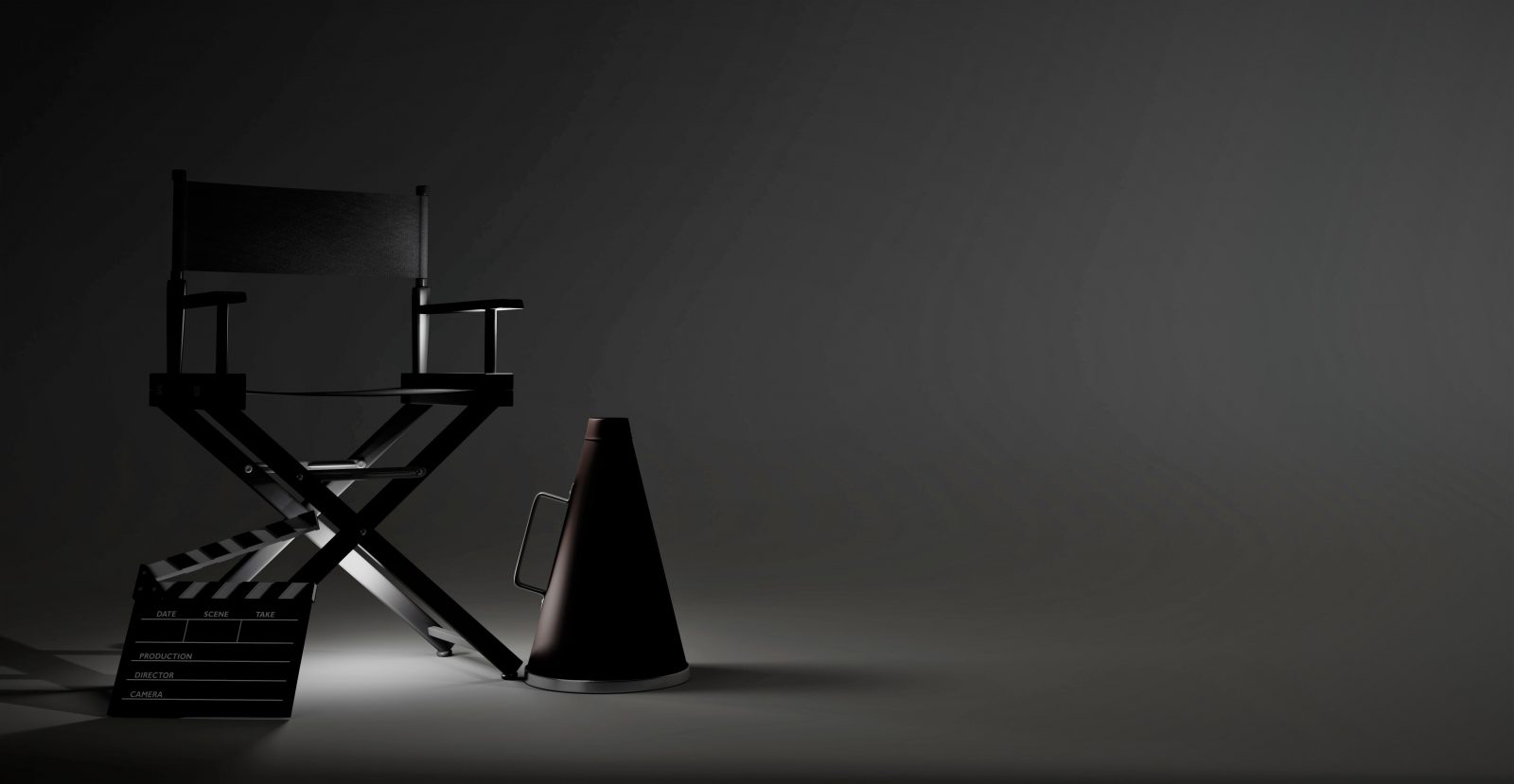 According to Reuters, “one of the fastest growing jobs in the entertainment industry is that of the intimacy director.”

An “intimacy director” helps “choreograph TV and movie scenes involving sex or nudity and ensure that actors are not exploited or made to feel uncomfortable.”

The increased demand for “intimacy directors” is the result of the “Me Too” and “Time’s Up” movements that have rocked Hollywood in recent years, and deservedly ended more than a few careers.

Apparently, without “intimacy directors,” actresses report that explicit scenes make them feel “vulnerable.” They wonder why their partner did what he did. One actress admitted that after scenes, she found herself wondering, “‘Is it because he likes me?”

Unfortunately for Hollywood, the demand for “intimacy directors” exceeds the supply. But there’s a workaround: Get rid of the sex and nudity. After all, a good filmmaker is capable of depicting both love and intimacy with actors and actresses fully clothed.