The Point: Let’s Be Known for More - BreakPoint
Skip to content 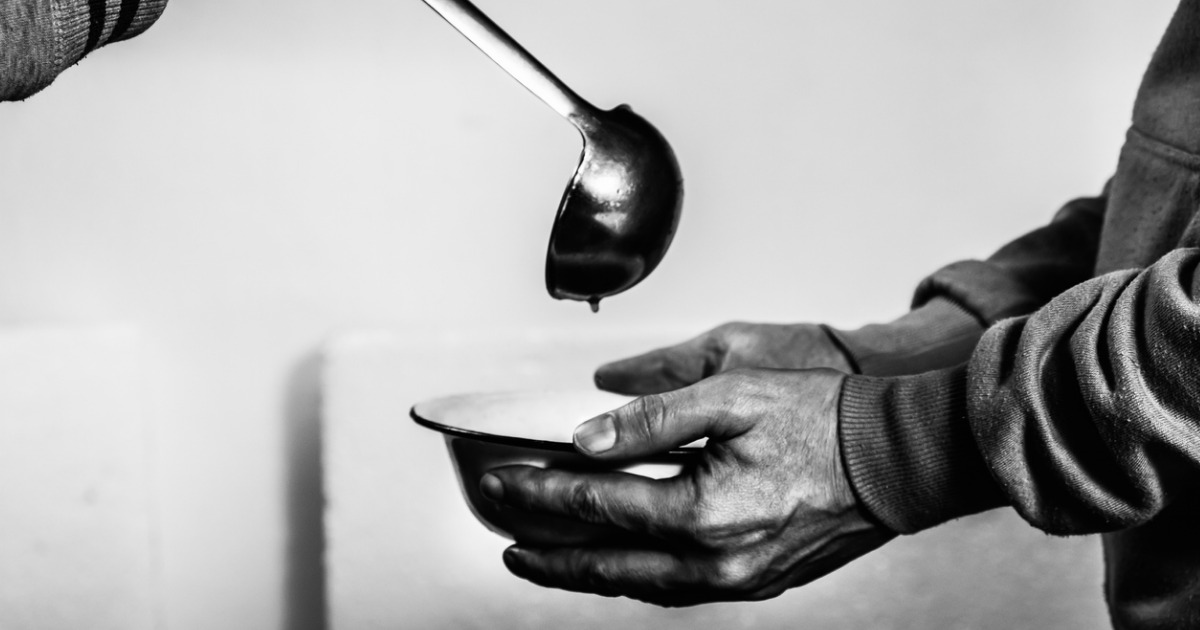 
The Point: Let’s Be Known for More

The earliest Christian apologists, like Justin Martyr and Tertullian, appealed to pagan governors for more than just the truthfulness of Christianity. Yes, they argued against the non-Christian religions of their day, but facing grave persecution, their arguments were not only that Christianity was true, but also that it was good. To loosely paraphrase: “You don’t want to kill Christians. They are the best citizens you have. They care for the sick, and the widowed. They share all things, except for their wives.” Given the atrocities of our day, innocent children threatened in the womb as well as the elderly and those with disability as doctor-assisted suicide expands around the world, we ought to be known for taking the side of life. Or, in the words of theologian Stanley Hauerwas, “In a hundred years, if Christians are identified as the people who do not kill their children or the elderly, we will have done well.” May we be known for more, but certainly not less, than that.     Download mp3 audio here.