The Point: Reality Trumps Our Dreams - BreakPoint
Skip to content 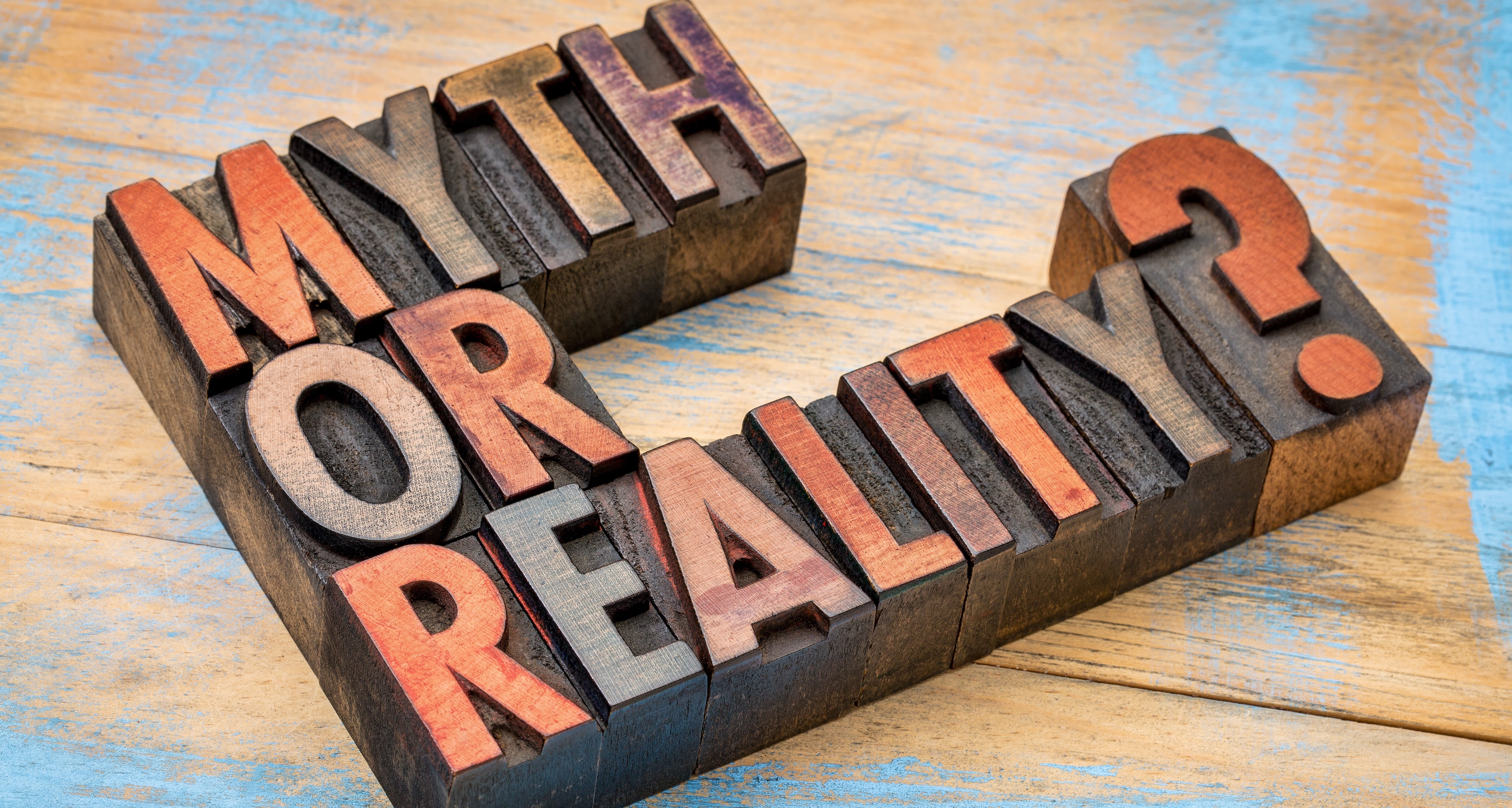 
The Point: Reality Trumps Our Dreams

In a recent “parenting” article in the New York Times, an African-American lesbian couple dialogue about their “journey” to motherhood. It’s not going well. They face obstacles: their age, the small number of good-looking black sperm donors, the risk of genetic disease, their feelings that a male friend donor won’t work because they don’t want to “co-parent” with anyone else, the expense of it all, and on and on. The article is designed to create a level of empathy. But something is missing in this analysis. This couple chose an intentionally sterile union. Proponents advanced same-sex marriage by arguing that marriage isn’t fundamentally connected with procreation in the first place. But now that same-sex marriage is legal, parenthood is expected. Increasingly any scientific, legal, or biological barriers to parenthood are considered injustice. Look, it’s the story of our times. We step off the roof and wish not to hit the ground. Reality should bend to what we want. But sometimes, reality just doesn’t cooperate.     Download audio mp3 here.