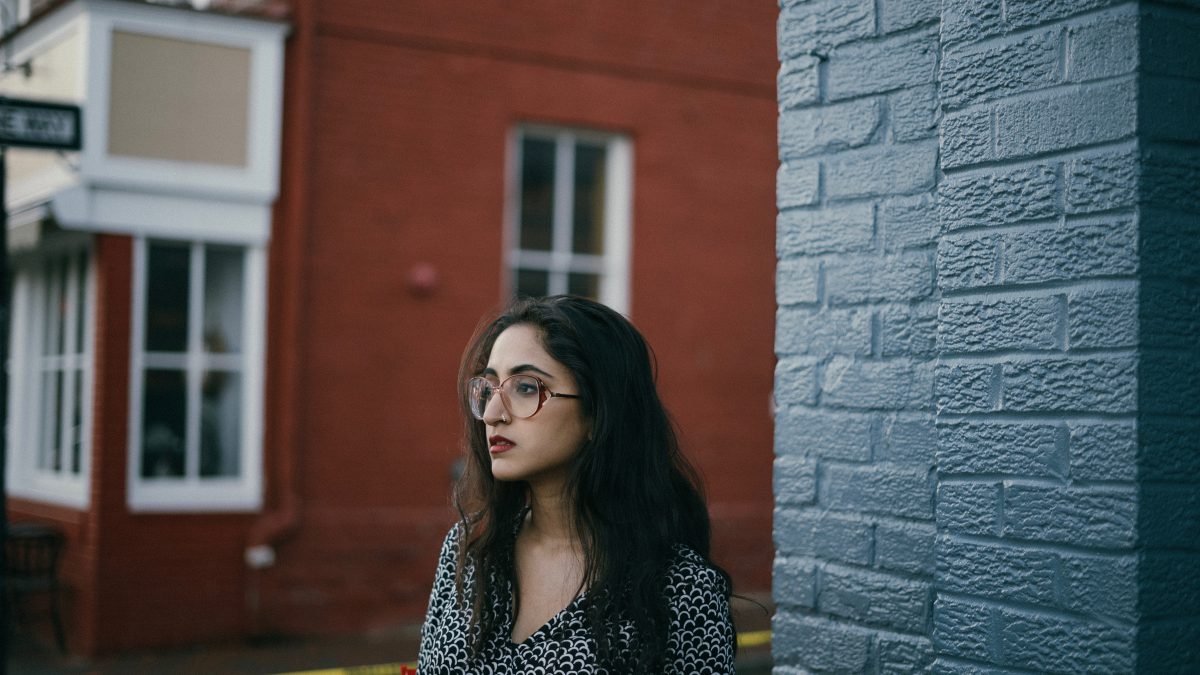 On March 8, International Women’s Day, President Biden signed an executive order establishing a Gender Policy Council. According to USA Today, the Council will seek to “advance gender equality in domestic and foreign policy . . .  [and] combat systemic bias and discrimination, including sexual harassment.”

Until recently, we could assume that by “gender equality,” the president planned to deal with discrimination against women. But times have changed. The new council “will also focus on transgender rights,” which means it’s likely the council will find new ways to apply the Supreme Court’s ruling in Bostock, a case that redefines “sex” to include “gender identity” in Title VII.

So this new Council will likely ignore the lived experiences and needs of biological females in federal law, instead creating ways for biological males to claim the rights of being a woman.

I cannot imagine this is what the organizers of International Women’s Day had in mind.