The Problem with Deconstructing Faith - BreakPoint
Skip to content 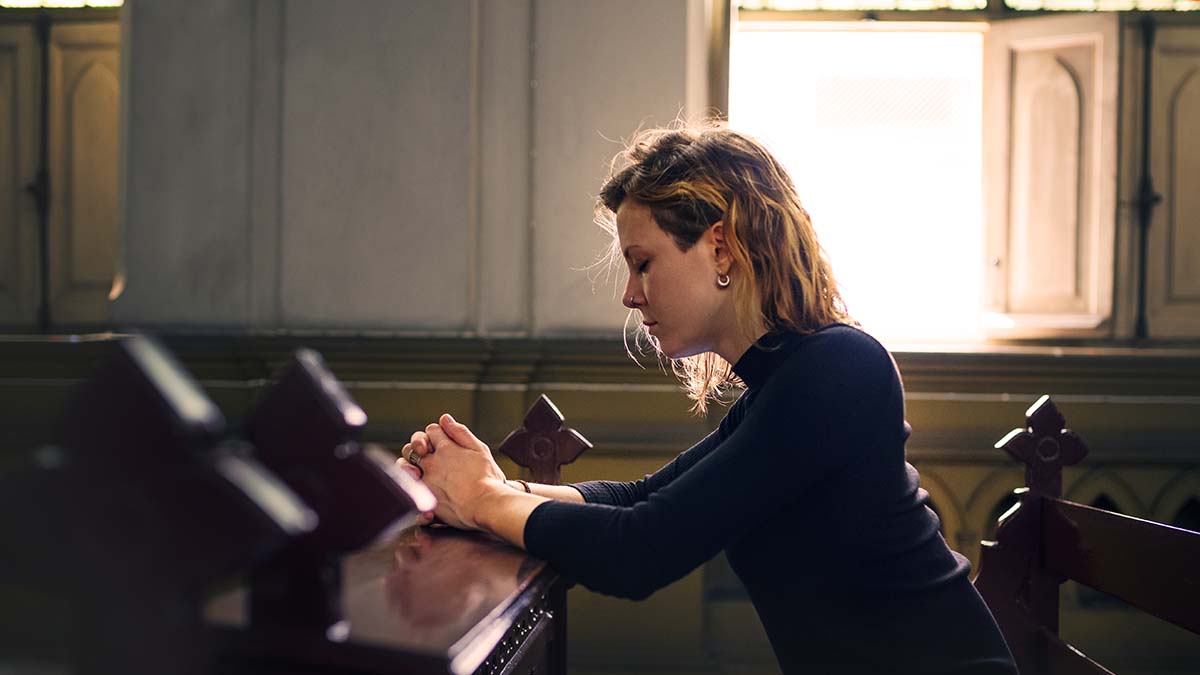 
The Problem with Deconstructing Faith

Among the prominent buzzwords in Christian social media are variations of the word “deconstruction.” The word has been used to describe everything from the deconversions of Kevin Max (from DC Talk) and Joshua Harris (of I Kissed Dating Goodbye fame), to the soul searching of Derek Webb, to the theological revisions of Jen Hatmaker and Rob Bell. When used descriptively, the word helpfully describes what has become a common feature of evangelical celebrity-ism.

Increasingly, however, the term “deconstruction” is being used prescriptively: recommended, especially to those questioning what they’ve grown up with, as a courageous thing to do. To applaud or even recommend deconstruction lands somewhere between unhelpful and dangerous.

It’s one thing to describe doubting, questioning, and, ultimately, shifting faith commitments as “deconstruction.” It’s another to prescribe it as the means of coming to terms with Christianity’s unpopular truth claims or the baggage of a Christian upbringing. Simply put, the word carries too much worldview baggage to be helpful.

To be clear, Scripture (especially the Psalms) not only creates plenty of space for doubting and questioning, but describes how God meets us in our questions and doubts. So, if all that is meant by deconstruction is asking tough questions about God or faith, that’s a normal part of the Christian life and need not mean deconversion. Or, if it is used to refer to untangling politics or other elements of American culture that have been corruptively bundled with Christian identity, deconstruction may simply mean discernment.

At the same time, deconstruction is not the best term to employ in either of these contexts, especially given the much better words available. Conversion, reform, and renewal are words provided in Scripture and church history to keep God’s people squarely within a Christian vision of truth: that it is revealed, not constructed, and that it is objective, not subjective. More importantly, because God takes upon Himself the burden of making truth known (and does not author confusion), real knowledge about God and self is possible.

At the risk of committing an etymological fallacy, “deconstruction” carries with it the philosophical baggage of postmodernism, particularly the denial that truth can truly be known. It carries both the assumption of permanent doubt, and our culture’s skepticism of authority. That’s why, when applied to Christian faith, so much deconstruction is about severing the links between the Church and Jesus, Christianity and Jesus, moral teaching and Jesus, and (especially) the Bible and Jesus… as if the Church isn’t His Bride, Christianity isn’t His worldview, morality isn’t His teaching, and the Bible isn’t His Word. That’s why, when applied to Christian faith, deconstruction means taking apart the faith, keeping only the palatable (like Jesus’ love and compassion), and discarding the difficult (like sin and penal substitutionary atonement).

Deconstructing faith rarely ends at merely rejecting corruption or jettisoning historical baggage, and instead culminates in an entirely new faith that features what is culturally acceptable. Abandoned along the way are essential doctrines of Christianity (such as the deity and exclusivity of Christ or the authority of His Word), and its moral teachings (especially those having to do with sexuality and abortion). Shaped by a commitment to skepticism, “deconstruction” presumes that truth is illusionary and knowledge is impossible.

Words like “reform” and “renewal,” on the other hand, point back to things once held but lost. We remember what our memory lost, retake what we once held, revisit places we’ve been before.

Reform and renewal assume that faith and knowledge are rooted in something outside of ourselves.

The New Testament is full of appeals to recover the truth once believed and the faith once loved. Old Testament prophets continually called for God’s people to restore the right worship and ethics they’d received at Sinai.

Simply put, “de-” words are very different from “re-” words. Deconstruction is about tearing down, never building up; it’s about opposing, not returning; moving away from, not towards anything or Anyone.

Francis Schaeffer, among others, offered and embodied a better way of life and ministry. He took seriously the questions of those disillusioned and skeptical, and wrestled deeply with the challenges to Christian faith that were contemporary to his time and place. Along the way, he found that it was possible to give good and sufficient reasons for the Christian worldview. By offering “honest answers to honest questions,” he guided those with doubts and wounds toward Christ: Who is the Way, the Truth, and the Life.

Whether or not we live in a world in which it is possible to truly know Truth and its Author makes all the difference for those struggling through existential crises of doubt. Describing deconstruction is, tragically, sometimes necessary in our skeptical age. Prescribing it is not, because Truth does exist. In fact, I know Him.