The Resurrection of Jesus . . . and Watergate - Breakpoint
Give today to learn what it means to be a thoughtful Christian!
Skip to content 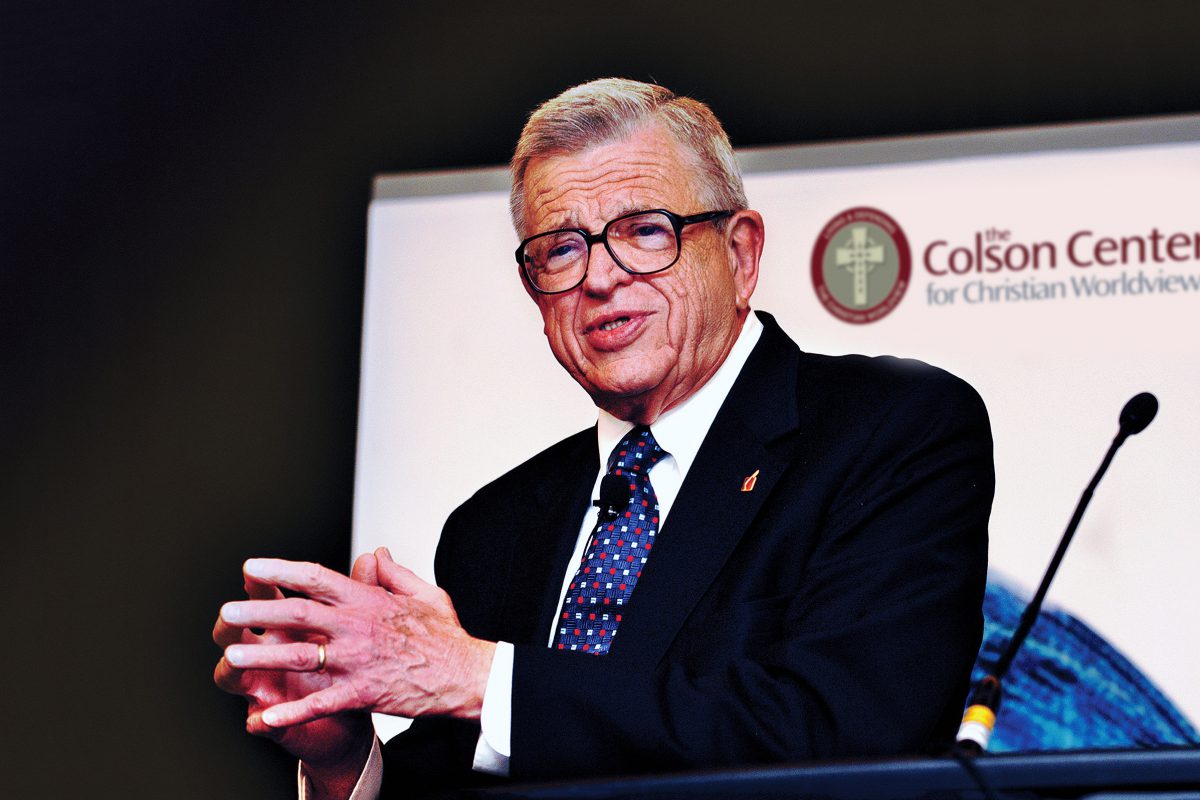 
The Resurrection of Jesus . . . and Watergate

Christians claim the resurrection actually happened. While other religions are based on untestable spiritual claims independent of history, the claim to a historical resurrection opens Christianity up to scrutiny. “If this did not happen,” says Paul in 1 Corinthians 15, “the whole thing is false and we are pathetic… “(that’s my paraphrase).

The most likely alternative to the resurrection story is the disciples invented it, but that doesn’t make sense. If you’re making up a story like that, you’d make it a spiritual resurrection not a bodily one! And, it would’ve been easy to produce a body and end the whole charade.

And finally, as Chuck Colson learned from his Watergate experience, “12 men testified they’d seen Jesus raised from the dead, proclaimed that for 40 years, never once denying it,” despite beatings and torture. “In Watergate 12 of the most powerful men in the world couldn’t keep a lie for three weeks! (but) 12 apostles could keep a lie for 40 years? Absolutely impossible!”

That’s because they were telling the truth.