The Road Ahead for Christians and the Courts: A Conversation with Charmaine Yoest - Breakpoint
Help make a bigger worldview possible for Christians around the globe with a year-end gift!
Skip to content 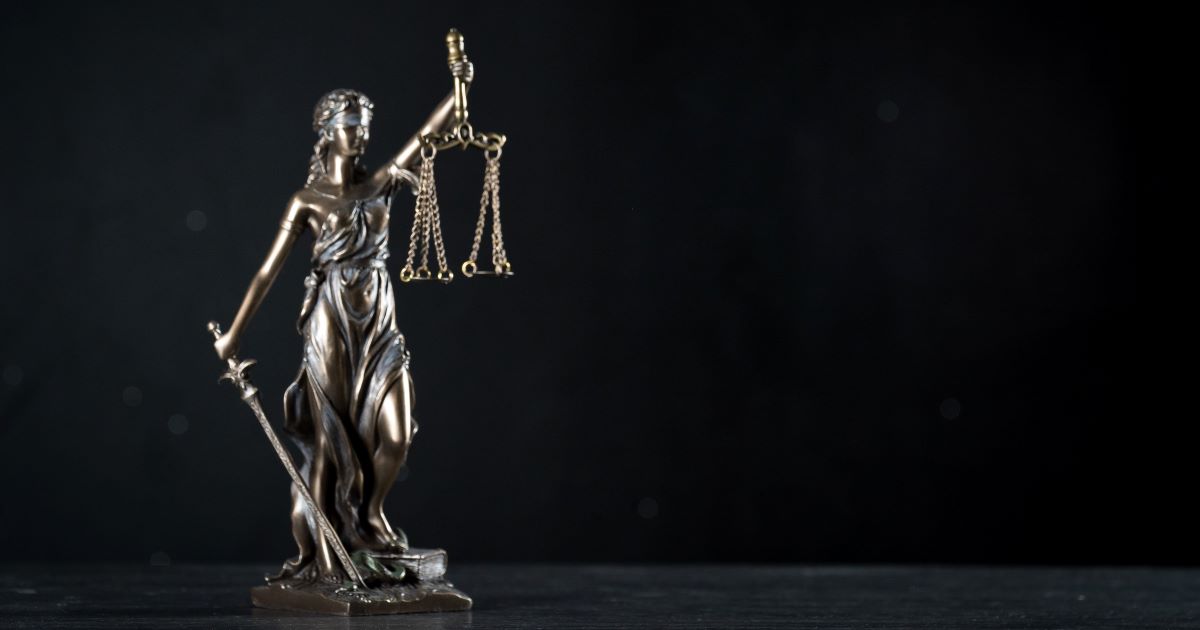 
The Road Ahead for Christians and the Courts: A Conversation with Charmaine Yoest

The past few weeks have not been kind to the hopes of many Christians regarding the Supreme Court. We’ve had justices we thought would see common sense, even if not actually supportive, only to have the Court fabricate identities out of thin legal air. Then, we’ve had supposedly pro-life judges all but say that there’s never a good reason to overturn a bad precedent, at least when it comes to abortion.

It’s at times like this that we can become discouraged and be tempted to give up in despair. As alluring as surrender might be, it’s not likely the voice of faith speaking. Instead of yield to the counsel of our fears, perhaps it’s time to gain a better grasp of the situation.

Dr. Charmaine Yoest of the Heritage Foundation spoke with John Stonestreet about the road ahead. What do Christians need to understand about how the courts work? What are some key things we need to focus on to encourage biblical morality in the land? What steps can we take to help others better understand the beauty of the Christian worldview?

Below is an edited excerpt of their dialogue, or you can listen to the entire conversation.

Something that a mentor of mine told me many years ago that always stuck in the back of my mind was that we have an idealistic notion sometimes of the Supreme Court as being this ivory tower situation, and they are these intellects considering a case.

Well, the truth of the matter is they are human beings. They do live in a political world. They do respond to political pressure, and they do have this sense of deciding cases in the context of where the culture is. So we have to be realistic about the fact that major, major decisions that are going to change the real fabric of our country, like our ultimate hope of making a difference in the jurisprudence related to Roe v. Wade, you need a larger majority. That 5-4 that we continue to live with is really, really tenuous.

I think the Left is more in tune than we are with the reality of the debate that goes on at the Supreme Court and how important it is to have people on the Court who are willing to have those debates, and to work, to persuade their colleagues. Justice Scalia was known for doing that kind of thing, of working to be persuasive even before the cases were written, or the arguments and the opinions.

I think that rather than be discouraged, we have to just tighten up our belts and say this is a tough business and you have to be in it for the long haul. We just have to keep persisting and moving forward. And frankly, we have to understand that the future of the courts really, really is on the line in this Presidential election in 2020. The Heritage Foundation is a 501(c)(3) so I’m not going to be overly political about this, but I will just underscore that people need to be paying attention to this issue.

As we get into debates, we need to hear from both candidates as to what they’re thinking about their appointments, and really, really keep a focus on the future of the Supreme Court as a central issue.

You have to be in it for the long haul and have to realize that the courts and the culture are not separate, and we have to continue focusing on making the arguments in the culture and moving the culture. I think that the pro-life movement has been doing a lot on that front. But at the same time, having the two elements move forward together. I’m a big believer in knitting those two pieces together. So, we have to redouble our efforts and be sure that we’re making the case.

I think that if there is a silver lining, it’s that all this gives us an opportunity to talk about the health risks for women. The Left likes to caricature us as being only about overturning Roe V. Wade. Well, come on! There were some real reasons. There was a real case record as to why the Louisiana Legislature felt like they needed to move and to protect women within their abortion clinics.

So I would encourage people to look at the decision, look at the arguments, and then focus on how we continue to refine the arguments that we’re making, frankly, to women themselves about this decision that so many people are confronted with, and why we have the beliefs that we do.