The Supreme Court Doesn’t Get the Last Word - BreakPoint
Join us in helping to equip and renew the Church with a Christian worldview by giving before our fiscal-year ends!
Skip to content 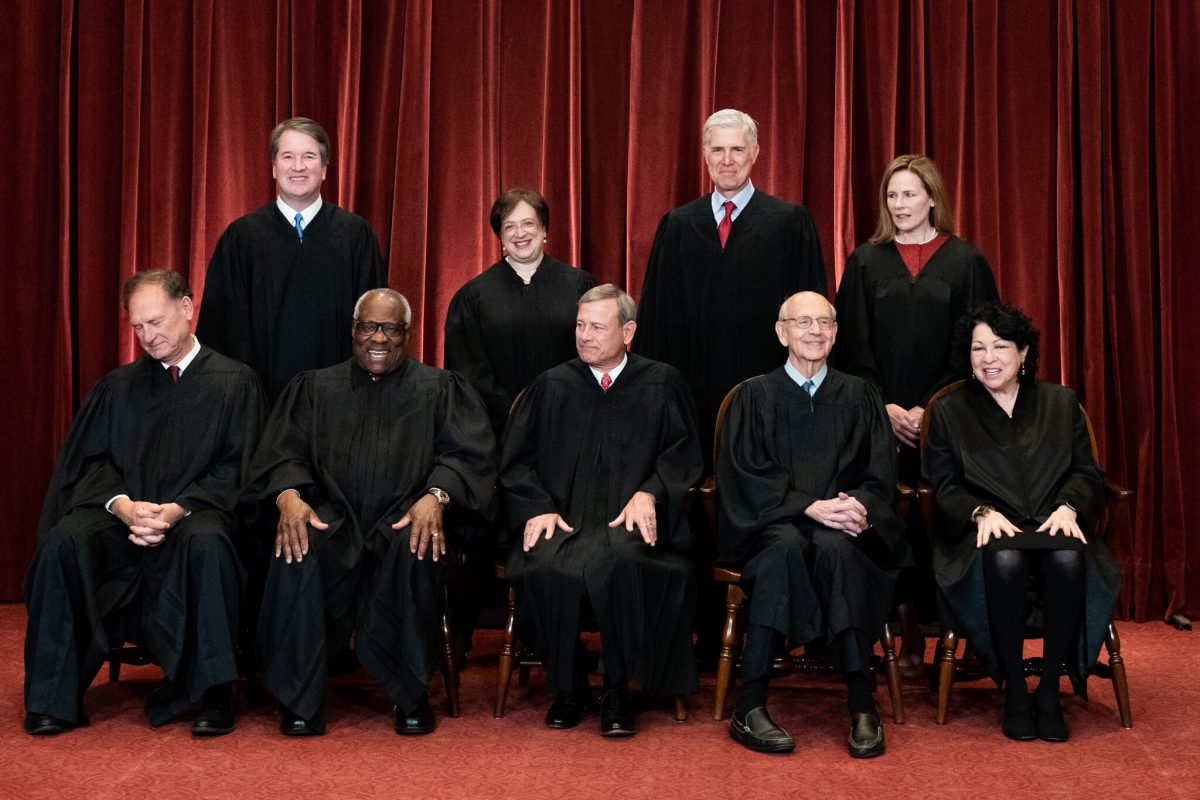 
The Supreme Court Doesn’t Get the Last Word

The idea of a politically neutral Supreme Court is one of our nation’s most persistent and appealing myths. The Court’s job, at least according to our founding documents, is to interpret existing legislation and arbitrate disputes about that legislation. In practice, especially over the past several decades, the Court hasn’t always stayed in that lane.

In a crucial chapter in his important book, The Rise and Triumph of the Modern Self, Carl Trueman shatters the notion of political neutrality within the Court, as well as the notion that the Court is impervious to cultural pressure. For example, in the landmark 1992 decision Planned Parenthood of Southeastern Pennsylvania vs. Casey, which struck down abortion restrictions, the court famously offered this incredibly consequential line: “At the heart of liberty is the right to define one’s own concept of existence, of meaning, of the universe, and of the mystery of human life.” The justices went on to say that for the Court to define those concepts (i.e. to define reality) would be for the Court to deny freedom itself.

Though this sort of thinking is largely taken for granted today, it would have been utterly unrecognizable to America’s founders, not to mention much of the world throughout all of human history. As Trueman points out in the book, this script was first espoused by Romantic-era philosophers like Jean Jacques-Rousseau. Rousseau suggested that true reality is found not in something bigger-than or outside-of ourselves, but merely in what we feel. This radical notion is, of course, entirely incompatible with the idea of a Creator who had a purposeful design for what He made.

Yet, when the Court issued their opinion in Planned Parenthood V. Casey, the idea of self-determining meaning, identity, and reality itself had so deeply seeped into our collective imaginations that the supposedly neutral U.S. Supreme Court took it for granted. Even more, the Court appealed to the centrality of precedent in its reasoning. Roe V. Wade, after all, had already been decided, said the justices, as if to ignore other landmark cases in which precedent was rightly overturned.

In 1954, the Court overturned the awful “separate-but-equal” Plessy vs. Ferguson decision from 1896 that legalized racial segregation. Precedent should be respected, of course, but an appeal to precedent is not an argument. Wrong decisions that do not align with reality should be overturned.

On the other hand, Trueman points to the 2003 case Lawrence v. Texas, in which the Court struck down anti-sodomy laws. This decision overturned precedent set in 1986. In his dissent, Justice Antonin Scalia specifically pointed to Planned Parenthood v. Casey, noting how the Court claimed precedent should be respected above reason.

Scalia’s concern is instructive for all of us today. The Court has a history of showing itself susceptible to cultural tastes. Justice transcends culture. It is not best served when based on the latest social fads.

This history, especially in light of the major and more contemporary shifts in cultural tastes about selfhood and sexuality, reveal how vulnerable the Court is to cultural fashions. The 2013 decision in United States v. Windsor, which effectively struck down the Defense of Marriage Act, and the 2015 decision in Obergefell v. Hodges, which imposed same-sex “marriage” on the nation, were clearly driven more by cultural winds than some “long arch of the universe that bends toward justice.”

The only real way forward is by finding an anchor for meaning, justice, purpose and dignity. In just a few weeks, at the Wilberforce Weekend in Fort Worth, Texas, we will spend a weekend looking at the only notion that’s ever been big enough to ground any of these eternal concepts: the Image of God. This audacious idea is both crucial within a Christian worldview and central for our cultural witness. And the incredible lineup of speakers and thinkers includes Dr. Carl Trueman, author of The Rise and Triumph of the Modern Self.

Get your tickets at wilberforceweekend.org.

The Truth About ‘The Arc Of The Moral Universe’

Brown v. Board of Education