The Supreme Court to Rule on Abortion Regulations in Louisiana - Breakpoint
Help make a bigger worldview possible for Christians around the globe with a year-end gift!
Skip to content 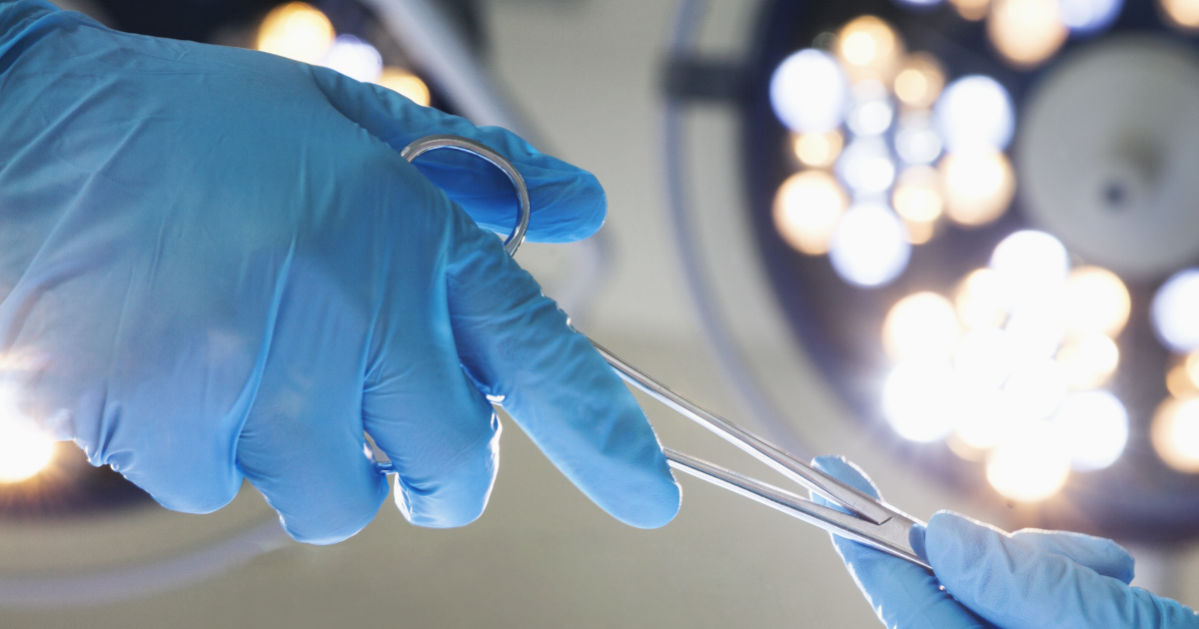 
The Supreme Court to Rule on Abortion Regulations in Louisiana

Last week, the Supreme Court heard oral arguments in the most important abortion case since Whole Woman’s Health vs. Hellerstedt. In that 2016 case, the court struck down a Texas law requiring abortion clinics to have admitting privileges at a hospital within thirty miles of their location. The court said that such a law placed undue burdens on a woman’s access to abortion. That law would have led to the closing of about 75% of the state’s abortion clinics.

So far, the headlines about the case heard by the court this past Wednesday have mostly been about Senate Minority Leader Chuck Schumer threatening Justices Gorsuch and Kavanaugh, but there’s much more at stake in June Medical Services v. Russo.

This case involves a Louisiana law nearly identical to the Texas law struck down by the court. Note here that I am emphasizing the word “nearly.” Despite what you may hear from The New York Times and elsewhere, the laws are not identical, especially in how they would play out on the ground in their respective states.

First, the Louisiana law would only affect about thirty percent of women seeking an abortion. Second, the requirements for doctors to obtain admitting privileges are less strict in Louisiana than Texas, meaning abortion providers could more easily comply with the law and fewer would be forced out of business. With these differences in mind, the circuit court concluded that the Louisiana law did not impose an “undue burden” on a woman’s right to an abortion.

So here we are, barely four years after deciding Whole Woman’s Health, a recently remade Court is agreeing to hear a case which could overturn precedent and create significantly more elbow room for state-level restrictions. The whole thing has abortion rights advocates, shall we say, a bit nervous.

Much of the oral arguments centered around what constitutes “an undue burden” on abortion. Chief Justice Roberts raised the possibility that the issue was a factual one. What may constitute an “undue burden” in one state, may not in another. Such factors as the number of clinics and doctors in each state, in light of the geographic size and population of the state, would need to be considered.

The lawyer for June Medical Services rejected that idea and insisted that because requiring admission privileges served no medical purpose, it would always pose an “undue burden.” That prompted Justice Kavanaugh to ask whether such a requirement would have any effect on the availability of abortion if, for instance, every doctor could get such privileges.

The lawyer repeated her answer that an admission privilege requirement serves no medical purpose. Her answer was telling. Apparently, any regulations of the abortion industry above bare minimum is unacceptable, whether or not it has any real-world impact on the availability of abortion.

Ultimately, this case is not about the availability of abortion in this one state. It’s about the nearly unique status abortion laws hold in our country. Unlike virtually every other right, such as freedom of speech or of religion, any limitation on abortion, no matter how small, is considered a mortal threat to “abortion rights” and cast as part of a “war on women.”

It’s difficult to know how the case will turn out. The Supreme Court seems always reluctant to overturn prior rulings, even closely decided ones like Whole Woman’s Health, or to issue sweeping rulings, especially about issues on which America is so deeply divided.

My prediction is that the Court will narrow the reach of that 2016 decision and lean on the factual differences between the states and the cases. While such a decision wouldn’t be the end of Roe, it could incentivize additional state-level innovations to restrict abortion. Which would mean, as we’ve often said, that our fight against the evil of abortion would only intensify, and local-level activism would only become more important.

After all, the goal is to make abortion unthinkable, not just illegal. That’s our job, not the Court’s.

A Test for Abortion Rights

“What Would You Say?” Video: The Worst Thing About Abortion