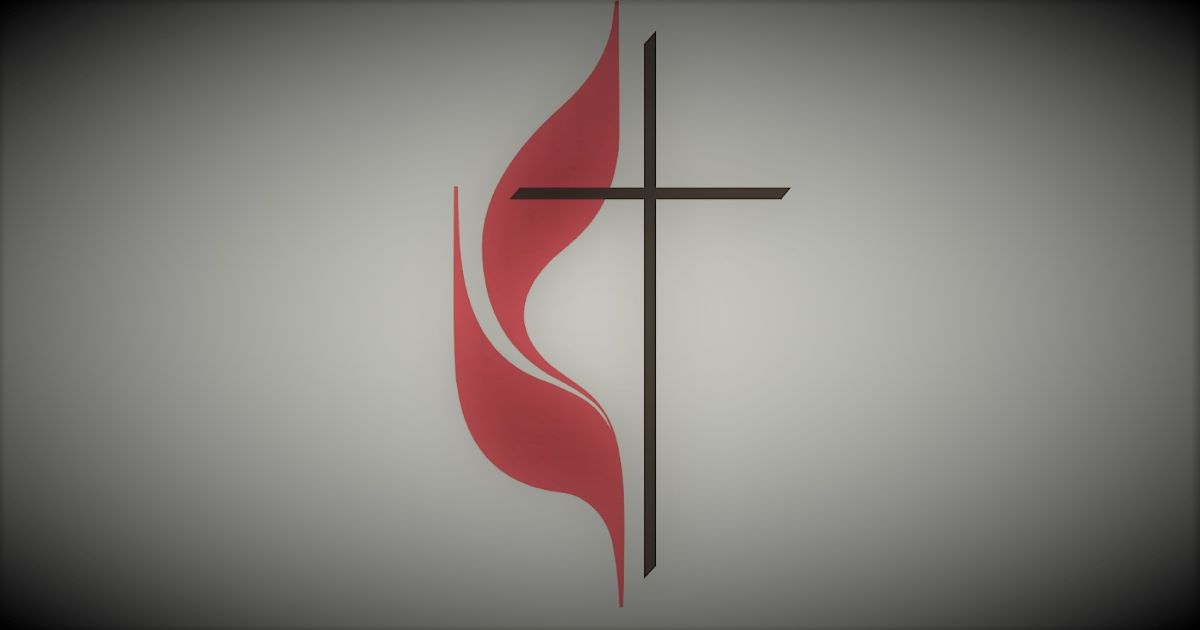 For years, the United Methodist Church, America’s second-largest Protestant denomination, has wrangled over gay marriage and abortion. Liberals have favored redefining sexual ethics, while conservatives—especially those from overseas—have opposed it. This week the two sides decided to split, with traditional Methodists forming their own new body.

But describing this as a “split” assumes that both groups will still be Christian. In his book, “Christianity and Liberalism,” early 20th century Presbyterian theologian J. Gresham Machen argued that theological liberals—who in his day were denying core doctrines about Christ—weren’t just Christians with new views, but members of a new religion altogether.

Denominations that celebrate sexual sin and killing the unborn as a right are denying core truths about humanity. Theirs is also a different religion. For the Methodists who remain faithful to their tradition, this is a tough day—not just because their church has split. It’s tough because so many within that church chose to abandon the faith.