Trust Issues: Responding to Our Cultural Authority Crisis - BreakPoint
Join us in helping to equip and renew the Church with a Christian worldview by giving before our fiscal-year ends!
Skip to content 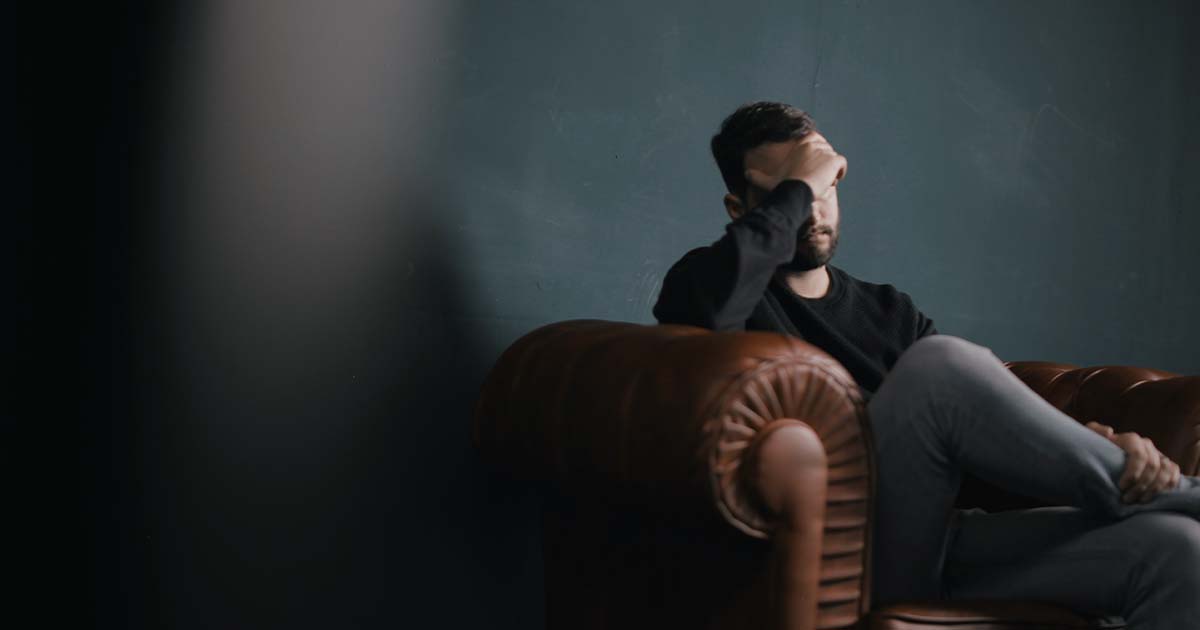 In his book The Last Word, atheist philosopher Thomas Nagel, talked about “the fear of religion”:

“… I don’t mean to refer to the entirely reasonable hostility toward certain established religions and religious institutions, in virtue of their objectionable moral doctrines, social policies, and political influence. Nor am I referring to the association of many religious beliefs with superstition and the acceptance of evident empirical falsehoods. I am talking about something much deeper–namely, the fear of religion itself. I speak from experience, being strongly subject to this fear myself: I want atheism to be true and am made uneasy by the fact that some of the most intelligent and well-informed people I know are religious believers.

It isn’t just that I don’t believe in God and, naturally, hope that I’m right in my belief. It’s that I hope there is no God! I don’t want there to be a God; I don’t want the universe to be like that.”

This “cosmic authority problem,” Nagel thought, was at the root of modern attempts to explain everything by science. Today, 45 years and more than a few other factors later, has evolved into what might be called a “cultural authority problem.”  Its roots lie not only in the philosophical denials of God and His authority that Nagel wrote about but also in what Pope Benedict once referred to as “the dictatorship of relativism … which recognizes nothing as absolute and which only leaves the ‘I’ and its whims as the ultimate measure…”

And, of course, upon these ideological foundations, we’ve all had the experience of living in the Information Age, being forced to navigate a dizzying amount of information daily and the many voices constantly vying for our pocketbooks and attention (often by any means necessary). Even before the chaos of the last 24 months, there has been more than enough to spur on our collective distrust.

Still, on top of all that, what social institution in American life hasn’t failed us in recent years? The state, churches, education, corporations, big tech, news, even medicine… we don’t trust any of them anymore.

To some degree, skepticism of authority is understandable, even commendable. And, when healthy, it’s a necessary ingredient of discernment, a skill required of anyone who wishes not to be brainwashed today. Increasingly, however, skepticism has been replaced by cynicism and is expressed in an immediate distrust anytime anyone tells us anything to think or do. This is not healthy or sustainable, nor is it a biblical way of thinking about authority.

If we begin from a Biblical Story instead of the chaos of our cultural moment, we must grant that authority is a God-given feature of life in this world. Beginning with God, the ultimate authority, the Bible describes how God also ordained other authorities, especially His image-bearers. Of course, unlike God, all of these ordained authorities have been twisted and compromised by the Fall. At the same time, the fact that the Bible continues to recognize (even after the fall) both God’s authority and the, should chasten us whenever our discernment is replaced by cynicism. And there’s an awful lot of cynicism these days.

Is it possible for Christians to be discerning without being cynical? If so, how? Are there ways to respect authority without being duped? Can we recognize the collapse of our institutions without wholly abandoning them, and perhaps seek to restore them?

Christians must answer these questions as part of our cultural witness. Certain existential questions rise to the surface in specific cultural contexts. For example, at a time of tragedy, the question on the top of the cultural surface tends to be, where was God? At this moment, in a culture with a cosmic authority problem, the question is, who can we trust?

To help us think through the cultural crisis of authority and the loss of trust, the Colson Center will be hosting a special virtual short course beginning next Tuesday night, February 8. Each of the sessions will feature a presentation and a time for live Q&A. The first three weeks will be led by Dr. Bruce Ashford and will cover the topics of “God’s Authority and the Authorities He Has Ordained,” “Where Did the Crisis of Authority and Trust Come From?” and “How to Cultivate Discernment in an Untrustworthy World.” The fourth week will be led by Dr. Yuval Levin, a scholar from the American Enterprise Institute, who will help us think about the collapse of our cultural institutions and what it would look like to rebuild them. He’s an example of a scholar who can inform Christians on how to think about life in this cultural moment.

Each of the four sessions will be recorded and distributed to all who sign up for the course. To register for this course, “The Loss of Trust and the Crisis of Authority,” please visit colsoncenter.org/events.

The Cultural Crisis of Authority and the Loss of Trust