Turning Chemicals into Code - Breakpoint
How can we respond to those around us with truth and love? Give today to receive this month's featured resource.
Skip to content 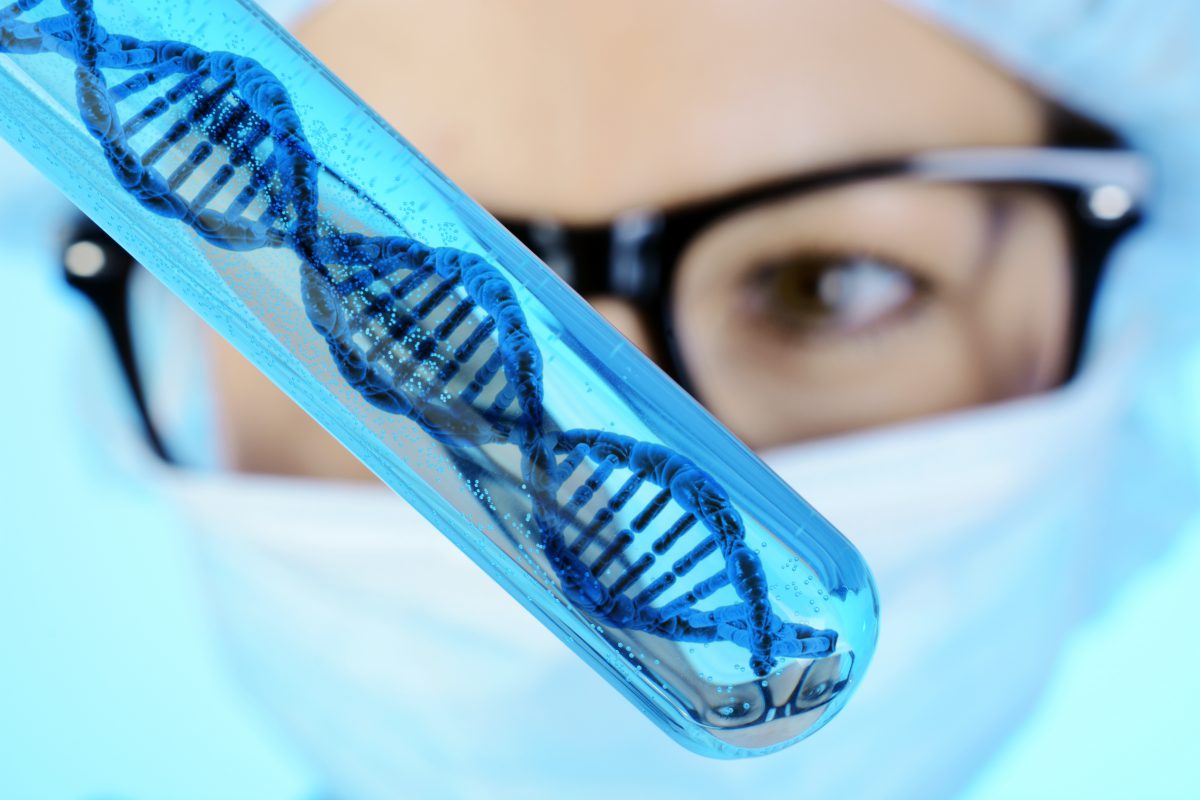 $10 Million to Do the Impossible

Back in January, at a meeting held at the Royal Society in London, a team of scientists and investors announced the largest prize ever offered to solve a scientific mystery. Organized by engineer and business consultant Perry Marshall, the whopping prize of $10 million (ten times the Nobel Prize payout) will be given to any person or team who can “arrange for a digital communication system to emerge or self-evolve without…explicitly designing the system.” The point of the contest is to learn where the genetic code came from and how it became the basis for all life.

The winning experiment, according to their website, “must generate an encoder that sends digital code to a decoder,” and transmit at least five bits of information, or roughly half as much as a comparable segment of DNA. In other words, to claim the prize, you must bring into existence the functional equivalent of the first living cell, without intelligently designing the system.

Judges include Oxford and Royal Society biologist Denis Noble, Harvard Geneticist George Church, and philosopher of science Michael Ruse. According to Noble, a scientist whose work led to the first pacemaker. The prize is so big because evolution “leaves two things completely unexplained: How did life get going in the first place, and what is the origin of the genetic code.”

With refreshing honesty, he continued, “I cannot see personally how DNA could have been there at the beginning. After all, it requires the cell to enable it and to reproduce, and it requires the cell also to correct errors in that reproduction and replication process.”

Perry Marshall explained why he organized the prize by recalling a debate about the origin of life he once had with his brother. Sons of a pastor, Marshall offered a standard argument from design, but his brother retorted that natural processes were sufficient to explain all of life’s complexity.

Marshall wasn’t convinced. As he was writing what would later become his bestselling book on computer networks, he realized that “mathematically [DNA and ethernet] are identical. It’s encoding and decoding. It is a communication system…Genetics is digital communication.”

Intelligent design theorists have been making this point for decades. From a variety of angles, authors such as Michael Behe, William Dembski, and Stephen Meyer have argued that information, like what is stored and communicated in DNA, has only one known source – an intelligent agent. To produce a system like DNA through unguided processes would not only be to do something that’s never been done; it would be to do something never before observed in the history of science.

But, it gets even worse for those hoping to snag that $10 million. As Dr. Noble reminded press and colleagues, DNA requires a cell to function…and cells, as far as we know, require DNA. To get one, you need the other. In other words, to win the money, competitors must not only put together the equivalent of functioning genetic code “without cheating,” they have to create the molecular machines that use, replicate, and edit that code.

How difficult is it to produce a living cell from scratch? A while back, my colleague Shane Morris asked synthetic-organic chemist James Tour this very question on the BreakPoint Podcast. Dr. Tour replied that anyone who claims we’re close to building a cell, even in the most ideal of circumstances, “has no idea what they’re talking about.” In fact, he said, “ask them for details, and you see them start to sweat.”

The bottom line? The origin of life and of the information that makes it possible remain the most significant challenge to a naturalistic worldview. The only plausible explanation for how these incredible systems came into being is intelligent design, precisely what those competing for this prize are forbidden from using.

Don’t get me wrong. $10 million is a lot of money, but, it’s still not enough to make the impossible possible.

Why Science Cannot Explain the Origin of Life