Watergate and the Resurrection - Breakpoint
Give today to learn what it means to be a thoughtful Christian!
Skip to content 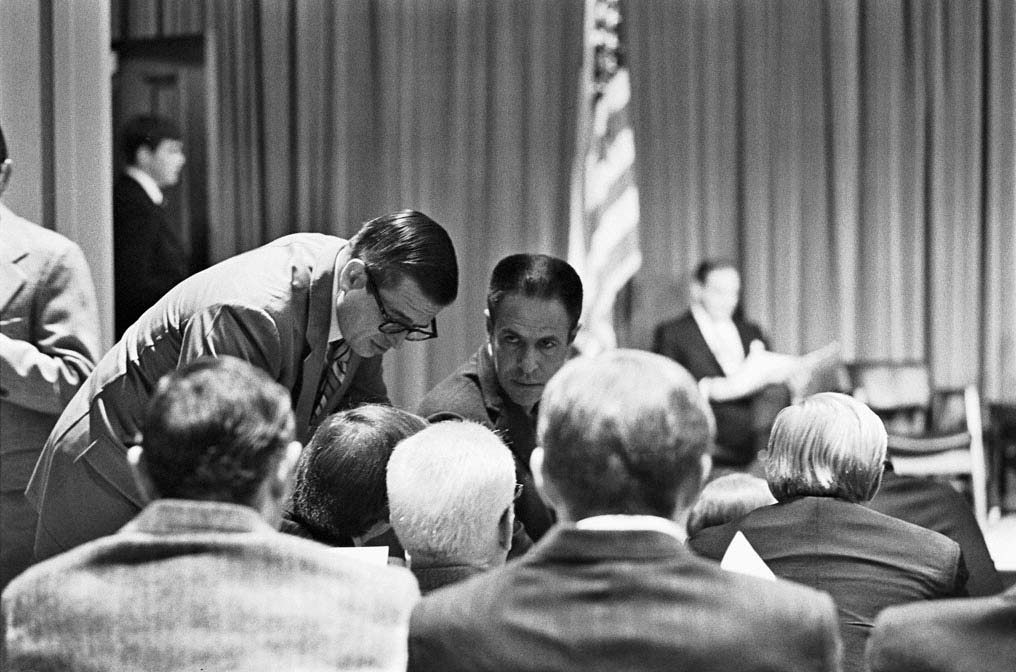 
Watergate and the Resurrection

Each year, the most popular meme that I share on social media is a picture of Chuck Colson with a quote where he describes how his experience in the Watergate scandal during the Nixon administration helped him believe in the resurrection. Years ago, he shared on video how watching the lies of a group of powerful men fall apart made him realize the disciples were, indeed, telling the truth.

I want to wish you and your families and friends a holy, blessed Easter. We celebrate because we as Christians know that our Lord is risen from the dead—and in His resurrection is our hope of everlasting life with God.

Indeed, as Paul writes in 1 Corinthians, the historical fact of Christ’s resurrection is the only basis of our hope. Without the resurrection, our faith is futile. This is why critics of Christianity often try to explain away the empty tomb. They claim that the disciples lied–that they stole Jesus’s body themselves and conspired together to pretend He had risen. The apostles then managed somehow to recruit more than 500 other people to lie for them as well, to say they saw Jesus after He rose from the dead.

But just how plausible is this theory?

To answer that question, fast forward nearly 2,000 years, to an event I happen to know a lot about: Watergate. You see, before all the facts about Watergate were known to the public–in March 1973–it was becoming clear to Nixon’s closest aides that someone had tried to cover up the Watergate break-in.

There were no more than a dozen of us. Could we maintain a cover-up–to save the president? Consider that we were political zealots. We enjoyed enormous political power and prestige. With all that at stake, you’d expect us to be capable of maintaining a lie to protect the president.

But we couldn’t do it. The first to crack was John Dean. First, he told the president everything, and then just two weeks later he went to the prosecutors and offered to testify against the President. His reason, as he candidly admits in his memoirs, was to “save his own skin.” After that, everyone started scrambling to protect himself. What we know today as the great Watergate cover-up lasted only three weeks. Some of the most powerful politicians in the world–and we couldn’t keep a lie for more than three weeks.

So back to the question of historicity of Christ’s resurrection. Can anyone believe that for fifty years that Jesus’ disciples were willing to be ostracized, beaten, persecuted, and all but one of them suffer a martyr’s death–without ever renouncing their conviction that they had seen Jesus bodily resurrected? Does anyone really think the disciples could have maintained a lie all that time under that kind of pressure?

So why didn’t they crack? Because they had come face to face with the living God. They could not deny what they had seen. The fact is that people will give their lives for what they believe is true, but they will never give their lives for what they know is a lie. The Watergate cover-up proves that 12 powerful men in modern America couldn’t keep a lie–and that 12 powerless men 2,000 years ago couldn’t have been telling anything but the truth.

Again, may you and yours have a blessed Easter, firm in your faith that the Lord is risen. He is risen, indeed!

From all of us at the Colson Center, Happy Resurrection Day. Christ is risen!