What Makes a Family, eh? - BreakPoint
Join us in helping to equip and renew the Church with a Christian worldview by giving before our fiscal-year ends!
Skip to content 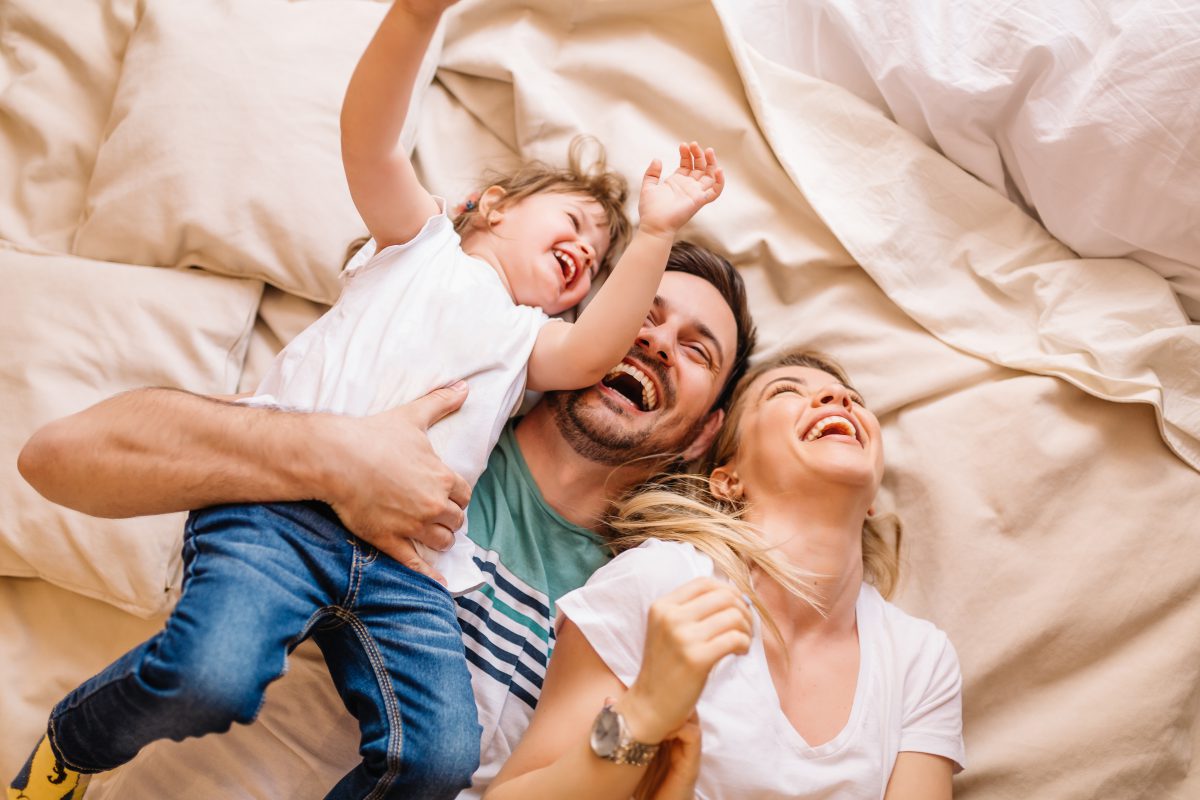 
What Makes a Family, eh?

“What makes a family,” people often say, “is love.” That line has been used to justify legal recognition of all sorts of relationships. But, according to one Canadian judge, you don’t even need conjugal love anymore.

The case involved a gay man who tried to sponsor a woman he met overseas so she could move to Canada. They dated and even had a child together, but Canadian immigration ruled they were not a couple because of his sexual orientation. A judge disagreed, pointing to the Netflix show “Grace and Frankie” as evidence that “mixed-orientation” couples are becoming more common.

The couple’s sexual orientations, said the judge, “did not foreclose the possibility” that they “are in a committed relationship of some permanence.”