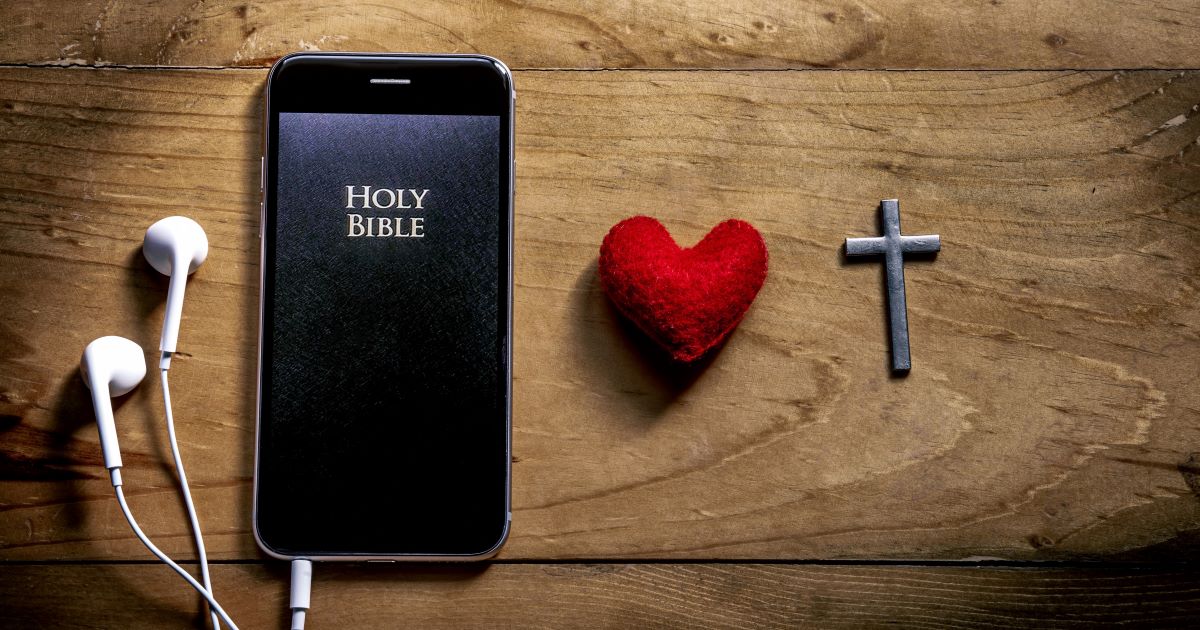 
What Would Jesus Tweet? A Christlike Path for Social Media

If you’re involved in online discussions that touch on religion or politics, you’ve encountered a persona that’s remarkably similar to a shock-jock DJ: belligerent, crass, sarcastic—all in the name of “Truth” with an emphatically capital T. In “owning the libs,” they see themselves as making the world better place, one hastily fired-off Tweet at a time.

In Christian circles, these are the young men who mockingly call those believers who emphasize grace and humility “the tone police,” claiming those people are unable to say hard things because it’d be “off brand.” Truth be told, they have a point.

There is another online persona you’re bound to come across. Their opinion is never firm; their words are always equivocal. If the first persona adopts the voice of a shock-jock, this persona is ripped from the airways of NPR. They’re quick to apply their faith when it puts them in line with the progressive zeitgeist, but the moment that same faith puts them on the uncool side of the culture war, they demur.

Always at odds online, these two personas may seem to be opposites, but in fact they’re cut from the same cloth—two sides of the same coin. Both, prioritize image over message. Both allow tone to ride roughshod over content. Perhaps one tone can’t give voice to Mat 5:30 (dealing with hell), but the other can’t handle Mat 5:5 (dealing with meekness)?

The root of their problem is that these twinned personas assume gentleness and biblical fidelity are mutually exclusive options. In reality, kindness need not be sacrificed for boldness, nor boldness for kindness. While such a false dichotomy is found in spades today, Christians in the past have modeled another way, a better way.

Indeed, you can’t read the Puritans without being struck by how many preachers of old explicitly connected the dots between (1) faith, (2) kindness, and (3) the common good. They weren’t soft and they weren’t kowtowing, they just really believed the Bible was God’s word and wanted to live it out.

The preaching of British Puritan Jeremiah Burroughs is a good example:

He goes on to insist that if you have a problem, civic or otherwise, the kind person will be of the most help because they’ll reason as to the best solution for the whole, whereas a “sour” person will only be concerned for advancing their own ends.

It doesn’t take conviction or courage to be rude precisely because a sour disposition is an expression of selfishness, and watching out for one’s own self is the most natural, easy thing to do in any given situation.

Kindness, on the other hand, takes courage. It takes conviction. It takes the Spirit.

Whether their voice sounds like it belongs on NPR or The Daily Wire, the sad truth is that much of online discourse is a product of the insecurity that often accompanies fatherlessness: young men grasping for meaning and identity with this persona or that caricature because they were never taught what authentic manhood looks like.

If a hallmark of a mature, healthy faith is having a voice that can both confront and comfort, by any accounts our culture is rife with immaturity. Thankfully, the Gospels give us a picture of authentic manhood. In Jesus, we see a model of this sort of tonal range in his ability to speak words which soothe and sear, often doing both in the same conversation!

Jesus doesn’t choose between boldness, biblical fidelity, and kindness because they’re part and parcel of the same calling: to love God and neighbor. We don’t just speak truth and we don’t just love; we speak the truth in love. What God hath joined together, let no man put asunder.