When the Truth-Bearer Falls - Breakpoint
What makes the Church essential? Click here to learn more.
Skip to content 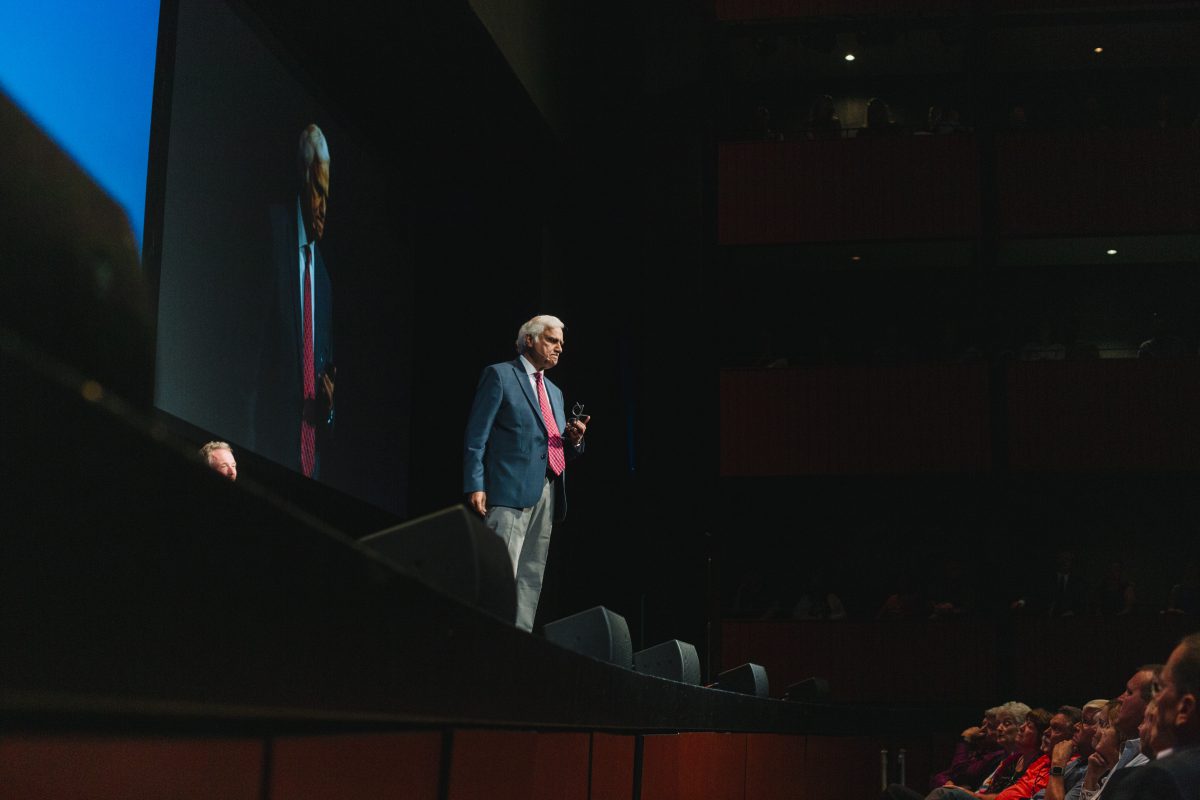 
When the Truth-Bearer Falls

Responding to the Revelations about Ravi Zacharias

Two days before Christmas, Ravi Zacharias International Ministries confirmed that its founder had engaged in sexual misconduct over the course of many years. Ravi, a highly regarded speaker, author, and apologist, died a few months ago. In its initial “interim” report RZIM leadership not only confirmed the allegations but promised a full and thorough final report.

Like so many others, I’m devastated. Ravi was not only a significant personal influence for me, he was a great friend of this ministry for years. In fact, he was a guest on one of the last radio broadcasts I co-hosted with Chuck Colson. I remember beginning the interview by apologizing for all the times I inadvertently plagiarized him over the years.

When Ravi died, the Colson Center honored him in a number of ways. At the time, there were initial allegations that had been investigated and dismissed. We trusted the information provided to us. We were wrong. I believed and shared excuses for Ravi’s behavior, and in doing that, I misled others.

There is no sugar-coating, excusing, or explaining away Ravi’s behavior. It was sinful. It was wicked. And, it was folly, which is one of words Proverbs uses to describe sin. Simply put, our sin makes us foolish. Buried in sin, we actually think that, for the first time in human history, we will be the ones to get away with it.

Not only this, but Ravi’s sin left victims. The most harm was done directly to those women he abused, human beings made in the image of God and for whom Christ died. Other victims include family, friends, and the disillusioned around the world who benefitted from Ravi’s teaching.

Recently, a BreakPoint listener emailed us asking how we should respond to cases like this, when a Christian leader or teacher is caught in sexual misconduct. Is it possible to separate the good that they’ve done and the truth they’ve taught, the person and their sin? And, what about in cases such as this, when the perpetrator is gone and has no further opportunity to acknowledge his sins, repent, and seek forgiveness?

[Last week on the BreakPoint Podcast, Shane Morris and I attempted to offer an answer. You can listen at BreakPoint.org or wherever you get your podcasts.]

We need not deny that Ravi’s teaching helped many Christians make sense of the Faith, deal with their doubts, and engage other people with the Gospel, while we also acknowledge the truths revealed by this tragedy, including the truth about who we are as fallen human beings. Pastors and Christian leaders, as Shane pointed out, are not “made of finer clay” than anyone else. So, any sort of righteous indignation or superiority we’re tempted to feel toward the fallen should be quickly overwhelmed by an important and humbling admission: There, but for the Grace of God, go any of us.

Another point to consider, on a Christian worldview analysis level, is that, to borrow a phrase popularized by Christian educator Arthur Holmes, “all truth is God’s truth.” In other words, if Ravi Zacharias ever said anything true in his life, and of course he did, he was not its source but only its medium. Any truth – all truth – comes ultimately from God, outside of time or place or context.

The Christian view is that Truth, even when delivered by sinful creatures, is as eternal and unchanging as God Himself. Of course, that truth about truth doesn’t make what has happened any less painful, disorienting, or consequential. Just because the truth that has been spoken remains true does not mean the privilege of speaking the truth as a ministry or church leader (and it is an incredible privilege) should continue for anyone. Speaking the truth is an enormous responsibility.

Finally, let’s be reminded again, especially those among us granted some degree of leadership, that we must be accountable to others. We must not trust ourselves, but only God and His Spirit. Pray for your pastor, church leaders, spouse, and whomever else God has placed in your life, that He would protect them from the real and ever-present temptations that could harm them, others, and their witness for Christ.

And, please, pray for Ravi’s victims, for his family, and RZIM.

Do We Throw Out the Teaching of Leaders in Scandals