Why Even Evolutionists Are Questioning Evolution - Breakpoint
Help others see truth, beauty, and goodness. Give today.
Skip to content 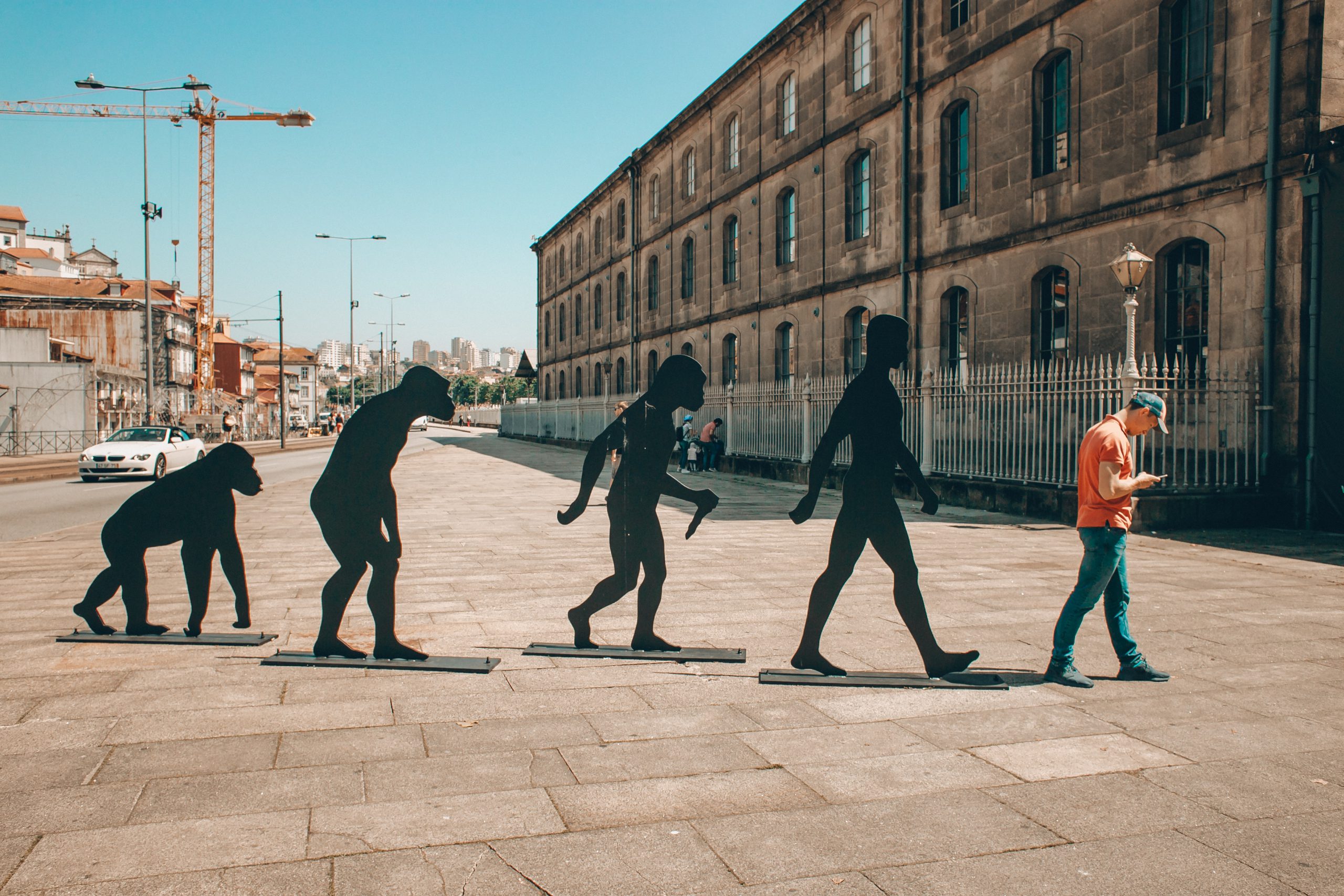 
Why Even Evolutionists Are Questioning Evolution

For the first time in a long time, scientists are bucking the so-called “Neo-Darwinian synthesis,” which has dominated the sciences since the early 20th century.

According to a recent article in The Guardian, the theory of evolution may be in trouble. For the first time in a long time, scientists are bucking the so-called “Neo-Darwinian synthesis,” which has dominated the sciences since the early 20th century.

This doesn’t mean “evolution” is finished as a theory, but it could mean the end of thinking of it as the only theory.

There’s a lesson here for Christians. Every new fad, whether in science, the arts, government, or social issues, comes with the temptation to capitulate or avoid being on “the wrong side of history.”

In the past, proponents of the death of religion, the looming “population bomb,” utopian Marxism, and all kinds of other theories have made this claim, only to be proven completely false as time went on.

As a theory of everything, neo-Darwinism has failed. As a theory of the origins of biological diversity, it is clearly failing. Christians have no cause to abandon what Scripture reveals just because an idea, lifestyle, or theory becomes popular.