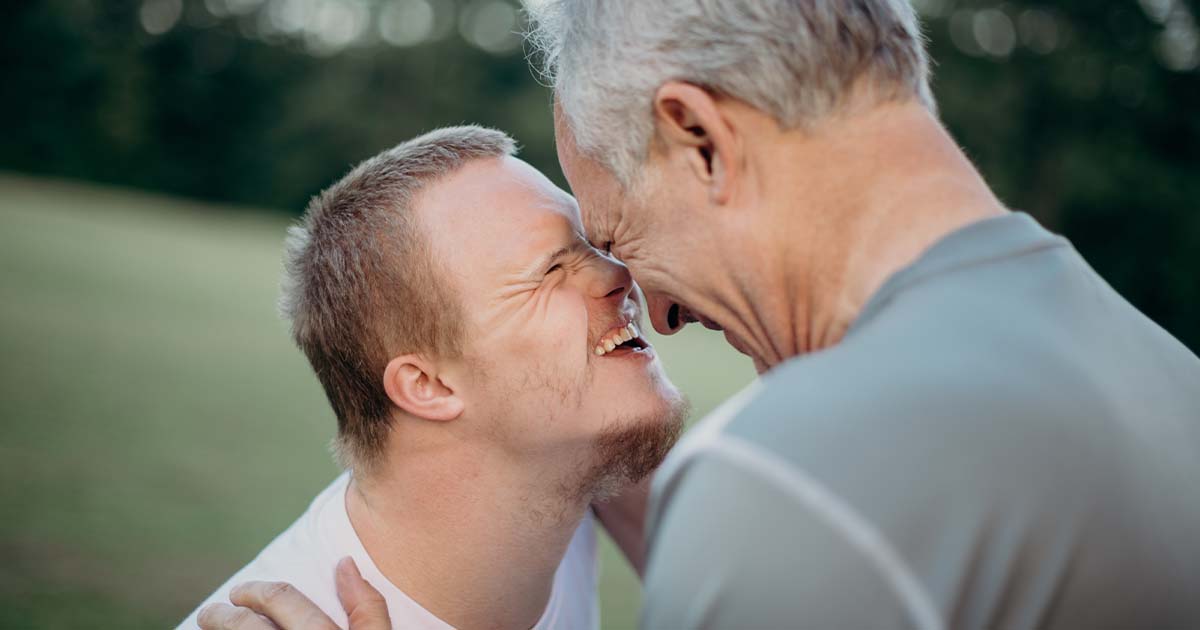 
Why The Biblical Answer to Human Identity is Revolutionary

The Christian answer to the question “What does it mean to be human?” is different from the answer you get from atheistic naturalism, or from Eastern pantheism, or from the postmodern philosophy currently characterizing life here in the West.

The biblical answer to what it means to be human is revolutionary. It’s the idea that God created everything and called everything good. Then He put Man and Woman on the Earth to rule over it as His image bearers, to represent Him and His will to the rest of the created order. The significance of this cannot be overstated.

Here are three important reasons why.

First, the idea of the image of God has been among the most consequential in all of human history. This is not just a personal, private belief of some followers of Jesus. The idea has fundamentally changed the world. It changed what humanity thought about people who were oppressed. It changed what we thought about the other. It changed law, politics, the courts, and education.

Chuck Colson used to say that, other than the message of personal salvation, the image of God is the most important gift that Christianity ever gave the world. Even atheists like Friedrich Nietzsche, Luc Ferry, and others have acknowledged that the very concepts we now take for granted (much of the Western world concepts like human dignity and human equality) were actually birthed in history from this Christian idea of the image of God.

Second, the idea of the image of God is essential for Christians to understand because it is crucial to an understanding of the Christian worldview. The Christian story is given to us as a story. That’s what the Bible is. It takes us from the account of creation all the way to the account of new creation. It takes us from the heavens and earth to the new heavens and the new earth. Central to this gigantic narrative, the True Story of all of reality, is the human character — the image bearer; and God Himself taking on flesh. This idea is critical to understanding the Christian worldview. What does it mean that God actually became man? That God actually took on the skin and the condition of humanity in order to redeem and to restore it?

We heard from the Benham Brothers, David and Jason, about how when they have been mistreated for their faith, they turn around and speak love and grace to others. Then we walked through the idea of the image of God through Creation, Fall and Redemption. What does it mean that God created us in His image and called us good? Matt Heard talked about the inherent connection between what it means to be alive (in the language of John’s Gospel) and to be made in His image. Dr. Kathy Koch talked about what it means to believe that God is good, and therefore to believe how God made us is good.

Jennifer Marshall Patterson took us deep into the pages of Proverbs and other wisdom literature in the Scriptures. She stated that wisdom in other religions might be esoteric stuff that we can barely make sense of, but in Christianity, the advice of wisdom and Scripture shows a way to be truly and fully human. With Dr. Carl Trueman, we looked at how the image of God has been impacted by the Fall. He spoke about the fundamental replacement, the counterfeit idea for the image of God in our culture, expressive individualism.

Dr. Bill Brown talked about how to see the image of God in those who have failed us. It was a particularly powerful and poignant session in light of the scandals of some Christian leaders over the last year. Alisa Childers then spoke about how progressive Christianity misunderstands and misdefines what it means to be made in the image of God.

There were many talks on the image of God restored. What would it look like to engage culture in areas of justice? In areas of imagination? Of race? In the approach to the unchanging truth that all humans are made in the image and likeness of God?

Wilberforce Weekend Online offers you a bonus module called the Worldview Intensive that deals specifically with the image of God culturally misunderstood in terms of gender entitled “Male and Female, He Created Them” with Dr. Ryan Anderson and apologist Rebecca McLaughlin. To access all of the content at Wilberforce Weekend Online, go to wilberforceweekend.org.

All of this is available for just $49. We are hearing from people who are using it in Sunday School classes, small groups, in personal devotional times, and from people using the content to talk with their teenagers during the summertime. And from many who will use it in homeschool and Christian school environments. Visit wilberforceweekend.org.

Register for the Wilberforce Weekend Online>>