Will the Church Have a Share of Power in China? - BreakPoint This Week - BreakPoint
Skip to content 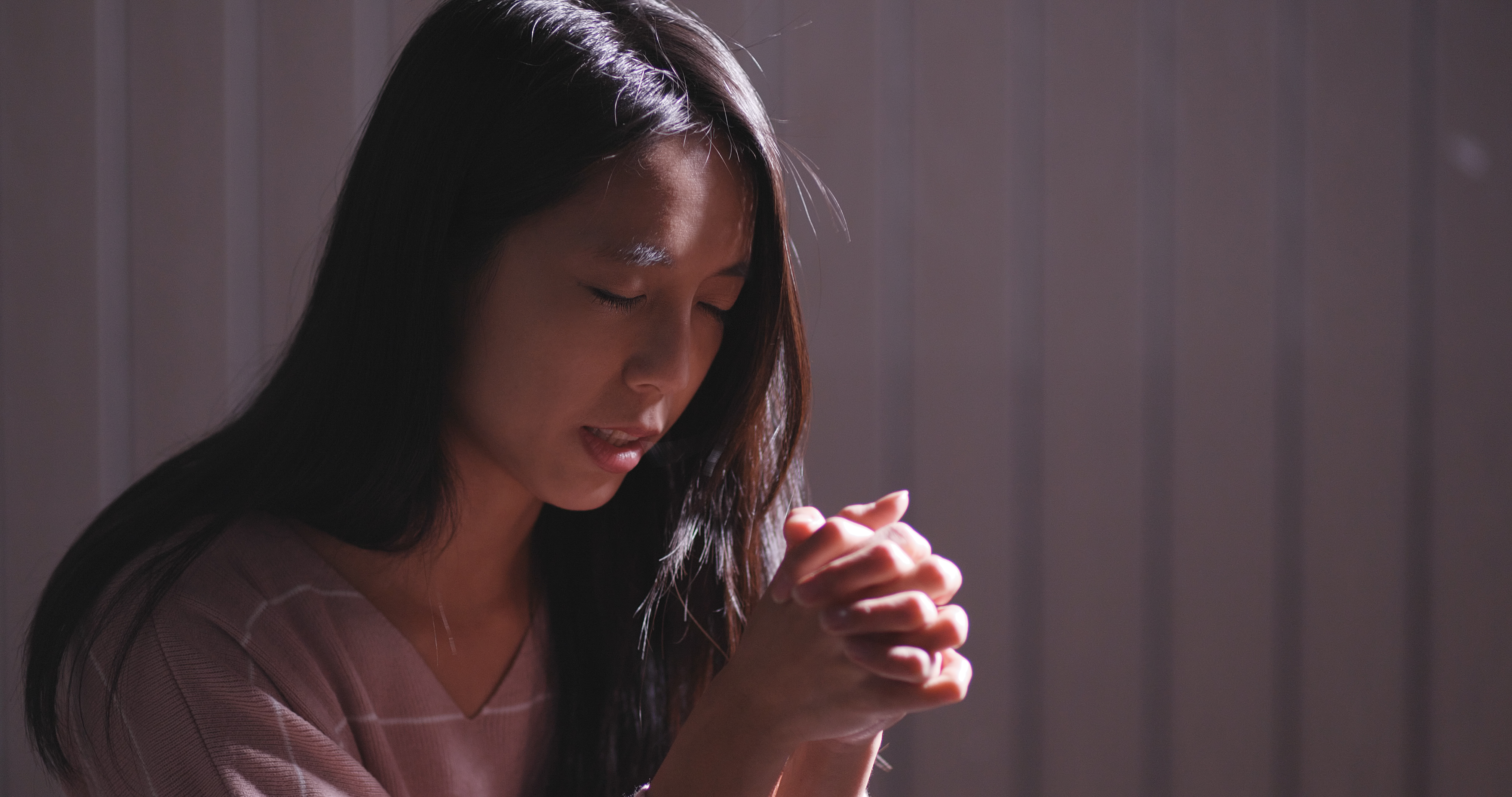 
Will the Church Have a Share of Power in China? – BreakPoint This Week

When the Communist Party in China took over in 1949 there were only 4 million Christians in China. During Mao’s oppressive reign, the total number of Christians didn’t exceed this, but since his death in 1976, the Faith has grown at the same rate as the Chinese economy, 7-8 percent a year.

In all ages and lands, the Church grows from a mustard seed. Christians don’t only live lives that are different from their neighbors, but ones that are better. As John and Shane point out, Communism isn’t big enough to handle the Holy Spirit, simple Christian love of neighbors, or the work of grace in individual lives.

John and Shane also discuss new presidential executive actions and the state of persecution in the church.