Will there Be A COVID Baby Bust? - BreakPoint
Join us in helping to equip and renew the Church with a Christian worldview by giving before our fiscal-year ends!
Skip to content 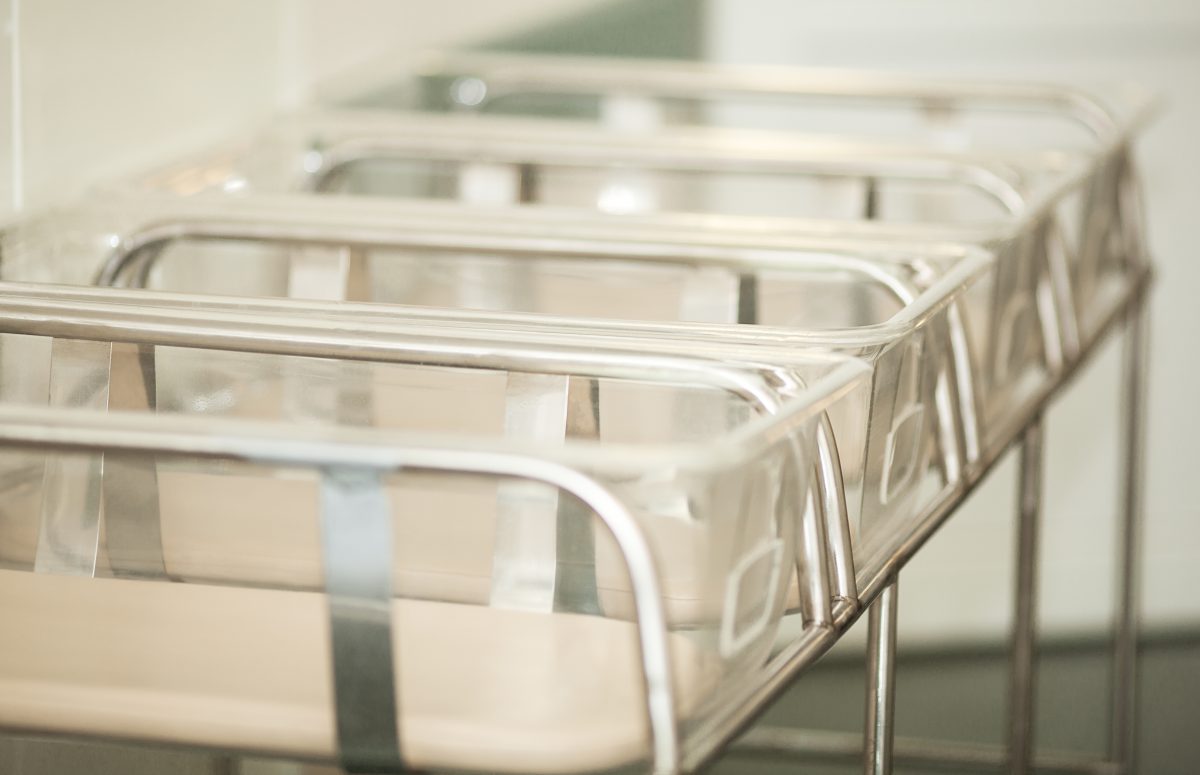 
Will there Be A COVID Baby Bust?

Since the beginning of COVID-19 lockdowns, plenty have joked about the expected pandemic-induced baby boom. In more recent months, however, those predictions have changed. For example, last week in The Atlantic, Joe Pinsker joined the growing chorus predicting a 2021 “COVID baby bust.”

While there’s not a lot of direct evidence for this pessimism, at least not yet, Pinsker’s predictions are the safest bet based on what might be called “pre-existing conditions.” Like the physical comorbidities that contributed to COVID complications for many patients, there are also cultural comorbidities which indicate maternity wards could be eerily quiet this time next year.

How quiet? Pinsker cites economists who predict somewhere between 300,000 to 500,000 missing pregnancies due to COVID-related economic strain. And even those bleak numbers, say some economists, could be too optimistic. The volume of Google searches for pregnancy-related terms has dropped off significantly, reports the same Atlantic article, which could signal a fertility shortfall of as much as 15 percent in the coming months. One survey of Americans under 40 found that 17 percent who currently don’t have kids now plan to delay even longer because of the pandemic, with most of those reporting less interest in having children at all.

To be clear, in light of birth rate trends throughout the developed world, this shortfall is like losing a handful of dirt in the Grand Canyon. America’s fertility rate was already significantly below replacement levels, at an average of 1.7 children per woman over a lifetime. This number keeps falling further and further from the average rate of 2.1 required to maintain the population.

The most common explanation is that millennials, who currently make up the majority of the population in their childbearing years, were handed an economic raw deal. Having come of age during the Great Recession, they lacked the head start and resources their parents had to build families. While this is part of the truth, there’s a lot more to be said.

For example, neither the economic slumps of the Great Depression nor of World War II resulted in a fertility slump this persistent. The oldest millennials are entering middle age, but still only 32 percent of their generation is married. There’s no indication of a second Baby Boom on the way anytime soon. Instead, a huge percentage of Americans of childbearing age are simply choosing a childless lifestyle.

Recently, the “Conversation of our Generation” twitter feed posted two covers of “The New Yorker” side by side to illustrate the point. The first cover is from December 1957 and features a painting of a young family with two children admiring the home they’ve freshly decorated for Christmas. The second, from December of this year, features a young woman sipping wine and gazing at her laptop in an apartment surrounded by cats.

Of course, there are dramatically different economic realities behind the two pictures, but there are also dramatically different choices behind them. An article in Mic published earlier this year entitled, “11 Brutally Honest Reasons Millennials Don’t Want Kids,” quoted young adults citing all the reasons they don’t want kids: overpopulation, the physical toll of pregnancy, parenting challenges, and political fears. One woman simply said, “Children have always irritated me.”

If the dire predictions of a COVID Baby Bust come true, it will point to a condition that existed prior to the pandemic. Ours is culture committed to immediate gratification, which no longer thinks of the long-term future of our society enough to value children or the family. At the same time, we’re facing a near-term future filled with aging adults, who will increasingly lack meaningful connections with family members. To understand why that could be a problem, see the short documentary shot in Japan last year called “Dying Alone.”

The call to action, the only one that can reverse this trend seems too simple to be effective. But, in the land of the blind, the one-eyed man in king. In simple terms, the Church must re-catechize its people of the centrality of marriage and the God-given good of children. Christians must make different choices and urge our children to make different choices. Christians must have different priorities. Otherwise, a generation from now, what happened in ICUs this year will be overshadowed by what didn’t happen in our maternity wards.

Save the Planet. Don’t have Kids. – What Would You Say?

Millennials Were Already Putting Off Having Children. Then the Pandemic Hit.

The Decline in U.S. Fertility

Where are millennials getting married?

Dying Alone: Kodokushi, Japan’s epidemic of isolation through the eyes of a ‘lonely death’ cleaner