Woke or Awakened with Os Guinness - Breakpoint
What makes the Church essential? Click here to learn more.
Skip to content 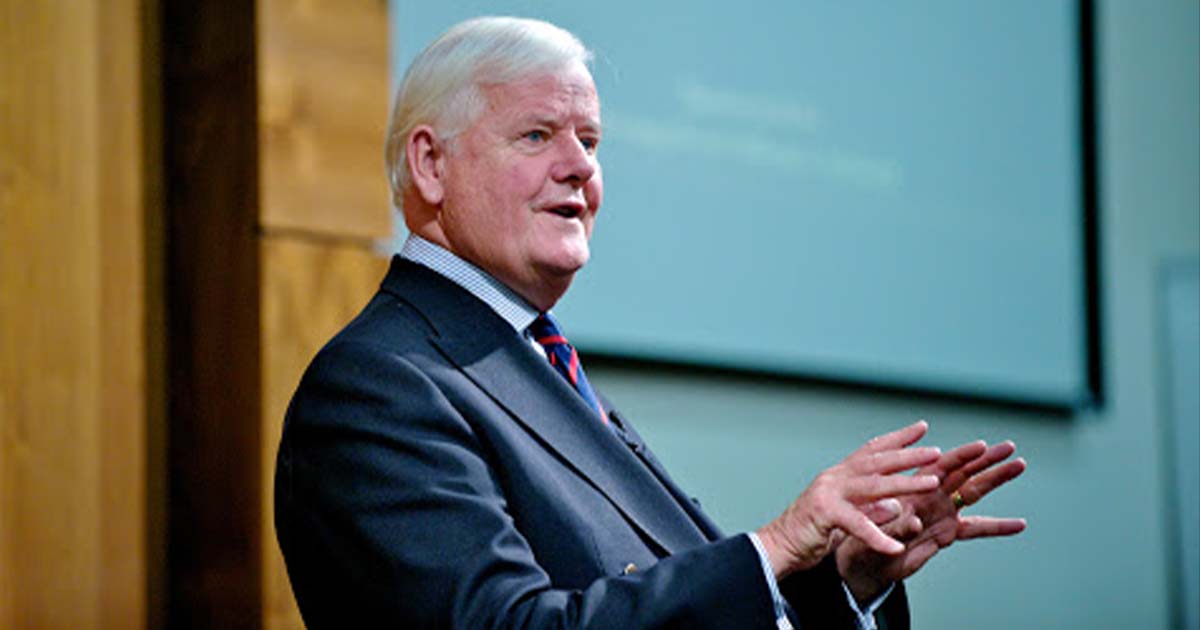 
Woke or Awakened with Os Guinness

We are also fearful. Who knows what the next cultural land mine will be. We hesitate to align ourselves with any person, any leader, any church, any business, anything that might prove to fall apart under our feet.

The only way forward is to go back to the basics. The basics found in Scripture. To the basics of the grand story that God is writing in the creation, fall, redemption, and restoration of the cosmos and his image bears.

Recently, my friend Os Guinness gave a tremendous talk called Woke or Awakened. It was the first of a three week short course the Colson Center is offering this month. Os provides an alternative vision for addressing society’s ills.

Here’s a portion of that talk by Os Guinness:


What’s affecting America? It’s called revolutionary liberation. It isn’t classical Marxism, but cultural Marxism. It goes back to a gentleman named Antonio Gramsci, who was a Marxist.

Gramsci sat in jail under Mussolini in the 1920s. In fact, he died there. He was trying to figure out why revolution, as Marx predicted, never happened, and probably wouldn’t. He shifted the thinking from economic determinism to what he called cultural dominance, in Germany. You probably know their tactics.

They look at what they call discourse. In other words, how we speak. They’re looking for who’s the majority and who is the minority, who’s the oppressor and who’s the victim. When they find the victim, whoever it is, they’re not really interested in the individual, say George Floyd. Instead, they want to weaponize a group and use that weaponized victim group in a struggle to overthrow the status quo. The revolutions on the radical left are not just classical Marxism, but also cultural Marxism. The revolutions have never succeeded and the oppression has never ended. That’s different than the biblical way we know.

The biblical way addresses truth to power, calling for repentance that leads to confession, leading to forgiveness, which leads to reconciliation and restoration. It’s an incredible difference from cultural Marxism.

This is a tailor made kairos moment for Christians, who with confidence, step out and show how the answers of the Gospel address freedom, justice, and much more. This is far deeper, more profound, and more rich than anything on the radical left, which as I said, always fails and always leads to oppression.

That was Os Guinness, presenting the first of a three week short course at the Colston Center. This month you can hear the full presentation and be registered for two additional upcoming presentations with pastor Chris brooks and Dr. Angela Franks.

Visit breakpoint.org/july2021 and make a gift of any amount to the Colson Center to register for this important course.

Signup for the Short Course>>