Your Body, Whose Choice? - BreakPoint
Join us in helping to equip and renew the Church with a Christian worldview by giving before our fiscal-year ends!
Skip to content 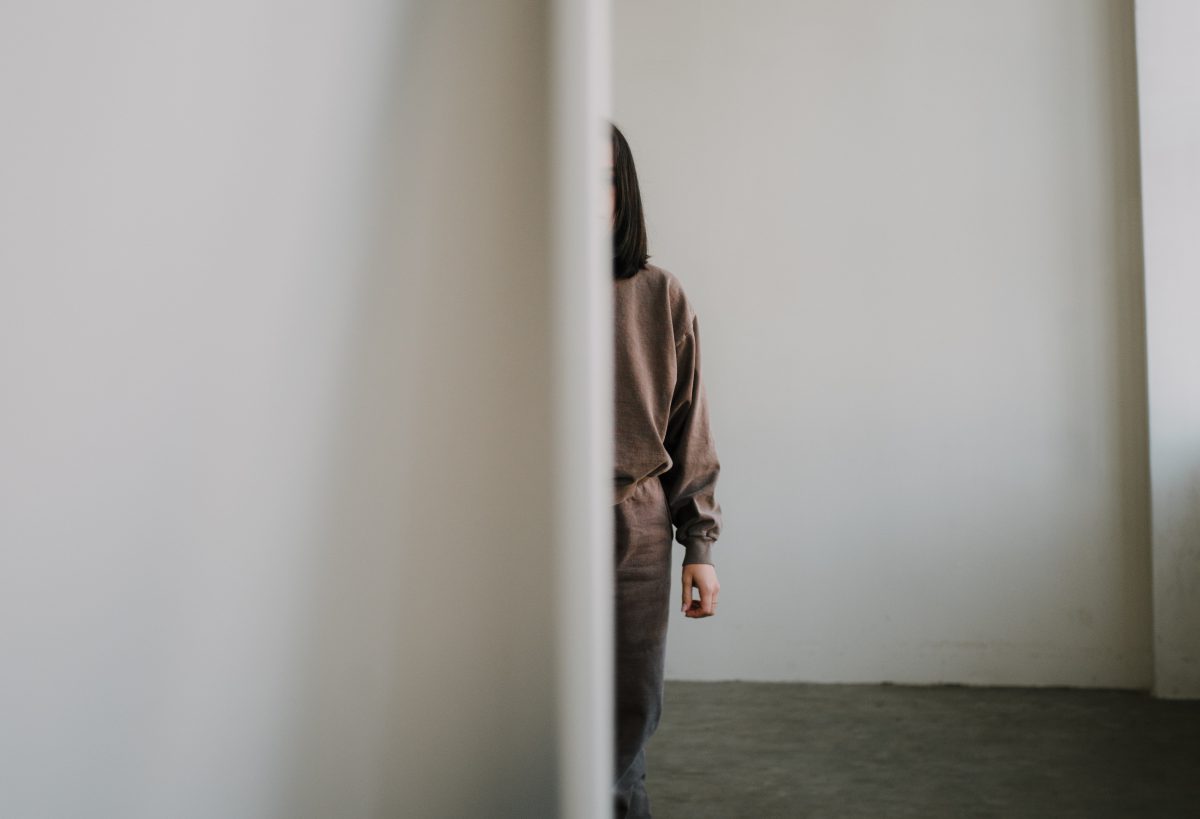 
Your Body, Whose Choice?

In a rather stunning op-ed at CNN a couple of weeks ago, a medical doctor offered an answer to one of the great worldview questions: “What is the highest good?” Bodily autonomy, wrote Dr. Alexis Drutchas, is the highest human right, and should trump all other considerations in medical decision making: “Adults with capacity should hold the ultimate authority over their own bodies and the medical decisions for their minor children.”

The obvious context of this op-ed, which should be especially obvious to anyone who’s ever attempted to actually disagree with their doctors, is gender transition. Smartly, this doctor offered a philosophical take on the matter, since medical justifications for cross-sex hormones and body-mutilating surgeries are lacking.

In his most recent book, What it Means to Be Human: The Case for the Body in Public Bioethics, bioethicist Dr. Carter Snead addresses the growing influence of expressive individualism over medicine. This vision of the human being “as an atomized and solitary will” which “equates human flourishing solely with the capacity to formulate and pursue future plans of one’s own invention” is, according to Snead, causing “mission creep” in the medical community. Instead of treating sick bodies with a view to heal, bodies are seen as arbitrary physical matter that should bend like clay to our wills, and medical ethics and science should follow suit.

If expressing our own wills is the first duty of expressive individualism, accepting everyone else’s expression is the second. Doctors should comply, even if a patients’ desired “expression” requires killing a healthy baby, cutting off a healthy body part, or causing death upon request. This philosophical shift is leading to dramatic practical changes in how medicine is practiced, in many cases leading to literal opposite ideas of concepts like “treatment,” “illness,” and “healing.”

Medicine has long balanced “bodily autonomy” against other interests. We’ve just spent a year and a half wearing masks, socially distancing ourselves away from airplanes and crowded restaurants, and zooming church services in order to fight a virus. Doctors don’t give narcotics to anyone who asks, or perform weight loss surgery on dangerously thin patients with eating disorders, and they can be prosecuted if they do.

To get around this obstacle, Dr. Drutchas adds the caveat that full autonomy should only belong to “adults with capacity.” What’s not clear is what counts as “capacity,” and who gets to decide who has achieved it. In reality, the medical community is increasingly paying lip service to a philosophy it doesn’t intend to keep and can’t actually live by.

For starters, not all “expressions” are treated with the same degree of fanfare, as this doctor implies. Consider how “de-transitioners,” those who’ve undergone gender transition but later regret it, are treated by both medical institutions and the media. They are treated as either non-existent or dishonest. How often do we hear of women in crisis pregnancies who heroically choose life rather than death for their preborn children? Or what of those who face suffering or disabilities and choose to live lives of courage, influence, and grace rather than accept what is being called “aid-in-dying?” Will these decisions also be applauded, or will they be used as an excuse to claim that these patients have “lost capacity”?

The very concept of “bodily autonomy” was originally a Christian contribution to an often cruel and barbaric world. Far from suggesting that our bodies are mere heaps of matter for us to do with what we will, the Christian view was that to defile the body, either our own or another’s, is to violate the image of God. Regardless of how old, how young, how healthy, or how sick our bodies are, a Christian view is that these bodies are not our own.” “You were bought with a price,” Paul wrote to the church in Corinth, “therefore glorify God in your body.”

A fundamental difference between the kind of bodily autonomy Christianity gave the world and what is assumed today lies in whether or not the body is designed. A Christian view of bodily autonomy, of integrity, is shaped by the larger telos, or purpose, for which we were made. Our bodies are created, not self-determined, for the larger purpose for which we were made: to glorify God, to love Him, and to love our neighbors.

This is why medical ethics matters for the Church. If Christians suffer the “mission creep” of treating our own bodies as if they should bend to our own wills, whether by abusing assisted reproductive technologies or mutilating healthy body parts or treating medically assisted suicide as a tenable option, our witness to God’s greater purpose for our bodies will be compromised. The world needs this witness — especially now. Without it, everyone will suffer.

What it Means to Be Human: The Case for the Body in Public Bioethics

Nonprofit Mission Creep: What is It? How to Prevent It