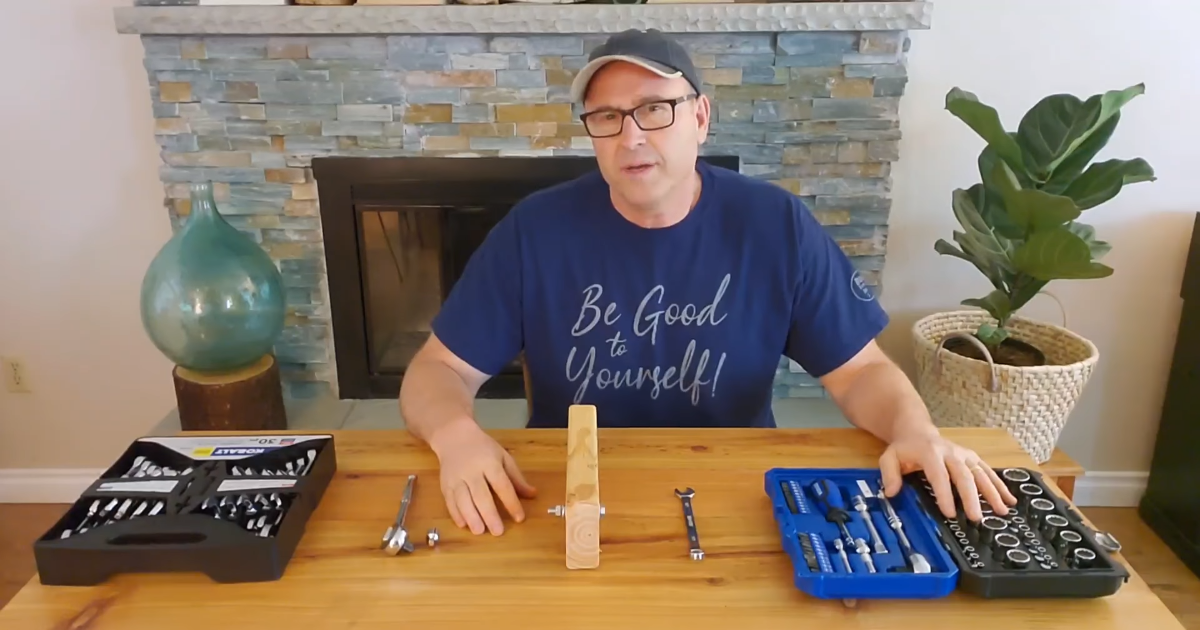 In a YouTube video produced by a friend who leads the Christian youth organization Link Year, dozens of students line up for a foot race to win a $100 bill. Before they begin, the leader informs them they won’t each start from the same place. He then reads a series of statements, telling everyone to whom those statements apply to take two steps forward.

By the time he’s finished, some students in the group are mere feet from the finish line. Others haven’t moved at all, still at the starting line, looking frustrated and hopeless. The message is clear and profound. Everyone runs the race of life, but some people have more help than others.

We are currently in a cultural moment where all of the emphasis is on white privilege, and as a white man, I fully admit that while I have worked hard to be where I am, I have enjoyed more than a few helping hands and “get out of jail free” cards that others have not. Often, our culture has a backwards way of addressing inequality, as Dr. Glenn Sunshine recently pointed out on the Theology Pugcast. Opportunities should not be removed from those who have them; they should be given to those who don’t.

At the same time, this video reveals what we know to be true from mountains of research. The most powerful head start any child can have is being raised in a home with married mom and dad. That remains the single, most consistent and accurate indicator of a child’s long-term success.

Rob Kenney didn’t have that head start. This newly-minted YouTube celebrity, with grown children of his own, had a father who walked out on him when he was fourteen. Unsure of where to go, Kenney moved in with his older brother, and slowly learned the skills his dad wasn’t there to teach him.

Realizing now what all he missed, Kenney started a YouTube channel to teach skills to young people without dads in their lives. As my Tennessee friend might put it, he’s not teaching rocket surgery. The videos are about things dads typically teach their sons and daughters: how to tie a tie, how to change a tire, how to unclog a sink, how to shave, and how to hang a shelf.

Kenney named his YouTube channel, “Dad, how do I?” When his son, apparently aware of and willing to share the blessings he’s enjoyed with such a great father, posted a link to his dad’s channel on the photo sharing site Imgur, it exploded. In just two months, the channel has over 2 million subscribers.

According to Kenney, the response to his channel has been overwhelming, and not just from the huge number of clicks and eyeballs. The comments people are leaving on his videos, thanking him for the channel, are heartbreaking and heartwarming all at the same time.

Both young men and young women have told him that his videos were filling a void their absent fathers left behind, and not just the how-to tips. They thank Kenney for his understanding and his affirmation. They thank him for the way he frequently tells viewers words they have never heard, “I’m proud of you.” They even thank him for the corny dad jokes.

“Thank you for being the dad I never had,” wrote one. “God bless you, sir,” wrote another, adding how he had learned that “just because you don’t have a good dad, doesn’t mean YOU cannot be one! Someone has to break the pattern.” Another observed: “Sir, you’ve unwittingly adopted the entire Internet.”

Kenney is blown away, but still humble. “I didn’t always do everything right with my kids,” he admits but he recognizes, as Intellectual Takeout did when they broke the story about his channel, America has a devastating fatherless ache. “The pain is pretty real in our world,” said Kenney. “Hopefully this will help alleviate some of it.”

Of course, I hope Kenney’s idea goes viral well beyond YouTube and well beyond the Internet. I pray this story of a dad making how-to videos reminds us of the central, irreplaceable value of fathers, and inspires other men to act as fathers to the fatherless.

After all, our response to the head start kids with loving dads shouldn’t be, “Hey, that’s not fair!” Instead we should say: “Everybody should have that.” If the Church today is to be effective in binding up the wounds of a broken culture, it will have to model and pass on the love of our Heavenly Father for the fatherless.

Maybe it’s as simple as just being there to answer a question like, “Dad, how do I…?”

Privilege/Class/Social Inequalities Explained in a $100 Race