A Christian in a Hostile Culture: The Story of Hunayn Ibn Ishaq - Breakpoint
Give today to learn what it means to be a thoughtful Christian!
Skip to content 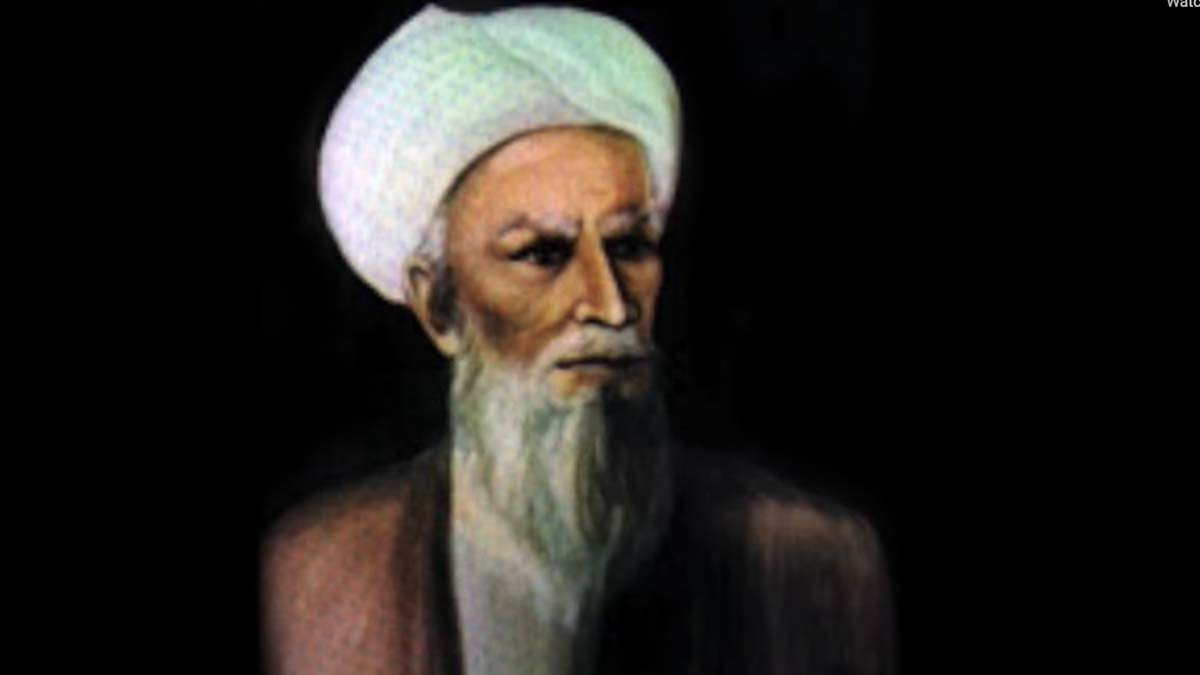 
A Christian in a Hostile Culture: The Story of Hunayn Ibn Ishaq

So far, the reports from Afghanistan since the U.S. withdrawal are as bad as many feared: women increasingly barred from participation in civil society; families hunted down for their involvement with the U.S. military; brothers and sisters in Christ tortured and killed for their courageous faith. Any hope that was placed in Taliban moderation was misplaced; all skepticism was well-founded.

So, where is our hope? One source is the testimonies of those who endured similar oppressions in the past. Their stories point us to what is true, good, and eternal amidst the evil around us.

For example, Hunayn ibn Ishaq was born in al-Hira, Iraq, in the year 809. That was the same year of Caliph Harun al-Rashid’s death, the same Caliph whose story birthed the Arabian Nights and Aladdin. A Nestorian Christian, Hunayn grew up speaking Syriac and Arabic. As a young man, he went to Baghdad to study medicine under the famous physician and fellow Christian Yuhanna ibn Masawayh.

Hunayn’s insatiable curiosity exasperated his instructors, to the point that Yuhanna kicked Hunayn out of school. Hunayn promised to return to Baghdad, but went abroad to learn Greek in the meantime. When he returned, he was able to recite Homer and the famous physician Galen in their original languages. His new knowledge impressed Yuhanna. The two reconciled and began to work together.

Hunayn’s new language skills enabled him to translate Greek works into Syriac and Arabic, and eventually earned him a position at Bayt al Hikmah (the House of Wisdom), an institution dedicated to translating Greek texts and making them available to Arab scholars. Hunayn was sent into the Byzantine Empire to obtain works by Aristotle and other authors unavailable in the Caliphate. His work was so highly valued that he was paid the weight of the books he translated in gold.

Hunayn is credited with translating the works of Hippocrates, Dioscorides, Galen, Plato’s Republic, several works by Aristotle, the Old Testament from the Septuagint, along with works on agriculture, chemistry, stones, and religion. Hunayn’s son Ishaq was a primary aide and became the principal translator of Aristotle into Arabic.

Hunayn developed a close relationship with the Caliph al-Mutawakkil. Recognizing Hunayn’s skills as a scholar and translator, the caliph appointed him as his personal secretary. However, a rift developed between al-Mutawakkil and Hunayn when the caliph asked Hunayn to make poison to kill one of his enemies, and Hunayn refused. The caliph grew angry and had Hunayn thrown in prison for a year.

After serving his sentence, Hunayn told the caliph, “I have skill only in what is beneficial, and have studied nothing else.” The caliph, claiming that he was only testing Hunayn’s personal integrity, asked what kept him from complying with the order. Hunayn responded, “Two things: my religion and my profession. My religion decrees that we should do good even to our enemies, how much more to our friends. And my profession is instituted for the benefit of humanity and limited to their relief and cure. Besides, every physician is under oath never to give anyone a deadly medicine.”

Despite his support for translation, al-Mutawakkil was concerned about foreign ideas influencing Islam and about Muslim scholars who advocated a less literal interpretation of the Quran. As a result, he enforced a rigid Sunni orthodoxy on the state and began persecuting more liberal Muslim thinkers as well as increasing the pressure on Christians in the caliphate. This would be a harbinger of things to come both in the Muslim world and for the Christians in the Middle East.

In the first dynasties of the caliphate, Christians played important roles in government and scholarship in the Muslim world. However, that is not to say that they were generally treated well. There were periodic outbreaks of violent persecution, including widespread destruction of churches, and they were clearly second-class citizens subject to ever-increasing oppression as the decades moved forward.

These Christians played a far more central role in developing the medieval Muslim intellectual and medical tradition. Western Europe would eventually benefit from this, as works of Aristotle translated by Hunayn and his son would pass to scholars from the Latin world via Islamic Spain.

Hunayn himself played the role of a Daniel in many ways, serving in the court of non-Christian rulers who were at times openly hostile to his faith. His scholarship, medical skills, and personal integrity born of his faith enabled him to survive and serve there, leaving an enormous and wide-ranging legacy in his own era and beyond.

All of this reminds us that God has His people everywhere, even in the most hostile nations. We should pray that he grant those in hostile places the character and courage of Hunayn and Daniel to be motivated by their love and submission to Jesus Christ. And may the same be said of us, as we serve the Lord in an increasingly hostile culture.