A Frank Sinatra Christmas - BreakPoint
Learn how to make abortion unthinkable by giving your gift of any amount today!
Skip to content 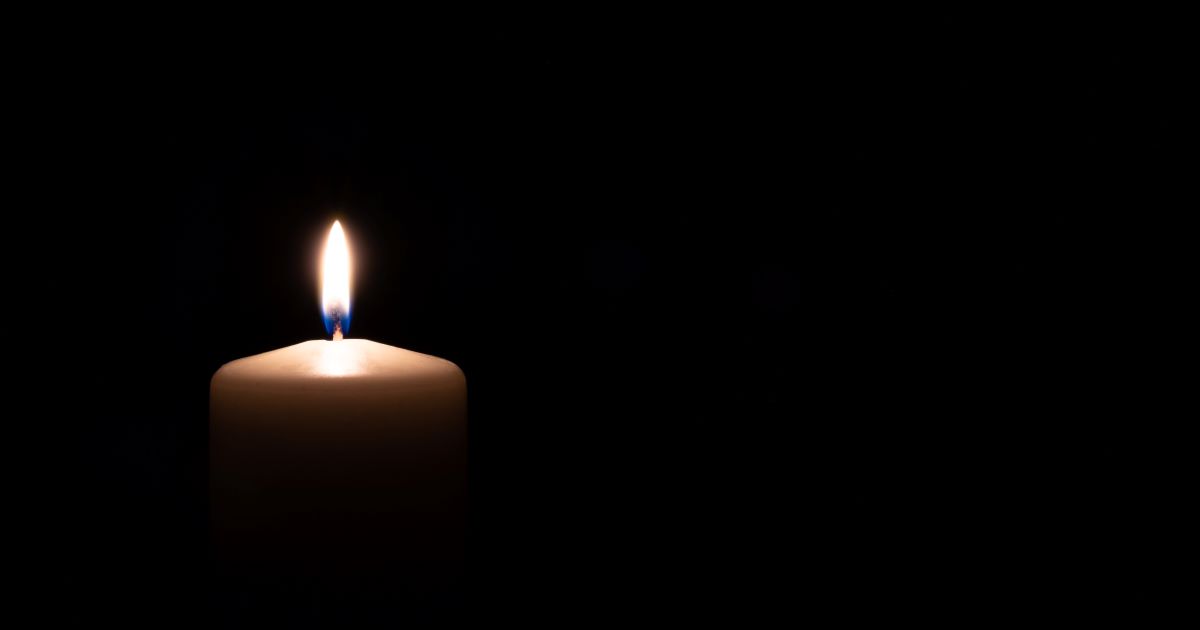 At the dinner table during Advent about ten years ago, we were discussing the secularization of Christmas. My “indescribably beautiful” (and intelligent) wife suggested we should have two celebrations: a “winter holiday” for the masses who are more into Santa and materialism, and Christmas, for Christians. While I understand her desire to keep the Christian holiday truly holy, I have to disagree.

I believe keeping the two emphases, secular and sacred, together makes it possible for those who are not particularly interested in what happened in a manger two millennia ago to be touched by God through the longings He places in our hearts for the Good, the True, and the Beautiful. One minute we hear a mindless ditty about “Santa Claus is Comin’ to Town”; the next, we find our hearts strangely warmed by “Angels from the Realms of Glory.”

We might bemoan the syncretism and dilution of Christmas, or we might praise God that His sacramental presence is ever reaching out to lost and hurting people, even when they are not looking for Him. We are never more open to spiritual realities, our hearts are never more tender, than at Christmas.

This point is driven home in my own heart every time I listen to Frank Sinatra’s rendition of “Silent Night” on “The Sinatra Christmas Collection,” released in 2004. The last track is “Silent Night,” recorded in 1991 when Ole’ Blue Eyes was in ill health. It is not to be confused with his earlier performances that are light and airy, showing the great crooner at his coolest.

No, the track I am talking about is dripping with emotion, regret, tiredness. Sinatra’s voice cracks and is off key at several points. One reviewer dismisses it with the words, “It was reportedly recorded for a children’s charity project, so the fact it remained buried for more than a decade says a lot. Sinatra, then 75, is off in both pitch and cadence, and it’s a terribly sad reminder of how frail he was at the end of his career.”

I disagree. Yes, I too hear a man who has reached the end of his career, and nearly his life. Once on top of the world, his great musical gifts have nearly deserted him, yet there is still a spark … of something. You might call it musical genius. I prefer to call it faith. Sinatra, for all his accolades and notoriety, for all his pretensions and privileges, has finally come to the end of the line. All illusions have dissipated, and he is face to face with the “holy infant, so tender and mild.”

So Sinatra, who has had the world by the tail, is forced to let go. He offers what’s left of his voice to the “Son of God, love’s pure light.” Sinatra, like the rest of us in our best moments, knows he cannot impress God, but he gives what he has. All our righteous acts are as filthy rags. All of us, like sheep, have gone astray. Even Sinatra. Even you, and even me.

And the Lord, because of His love and grace, receives the little that Sinatra has to offer, just as He accepts our poorly wrapped presents each Christmas. Truly “glories stream from heaven afar.” So sing with Sinatra this Christmas, not worrying about your pitch and cadence.

God is listening, and it is enough.