A Woman Is a Woman, Again - BreakPoint
Join us in helping to equip and renew the Church with a Christian worldview by giving before our fiscal-year ends!
Skip to content 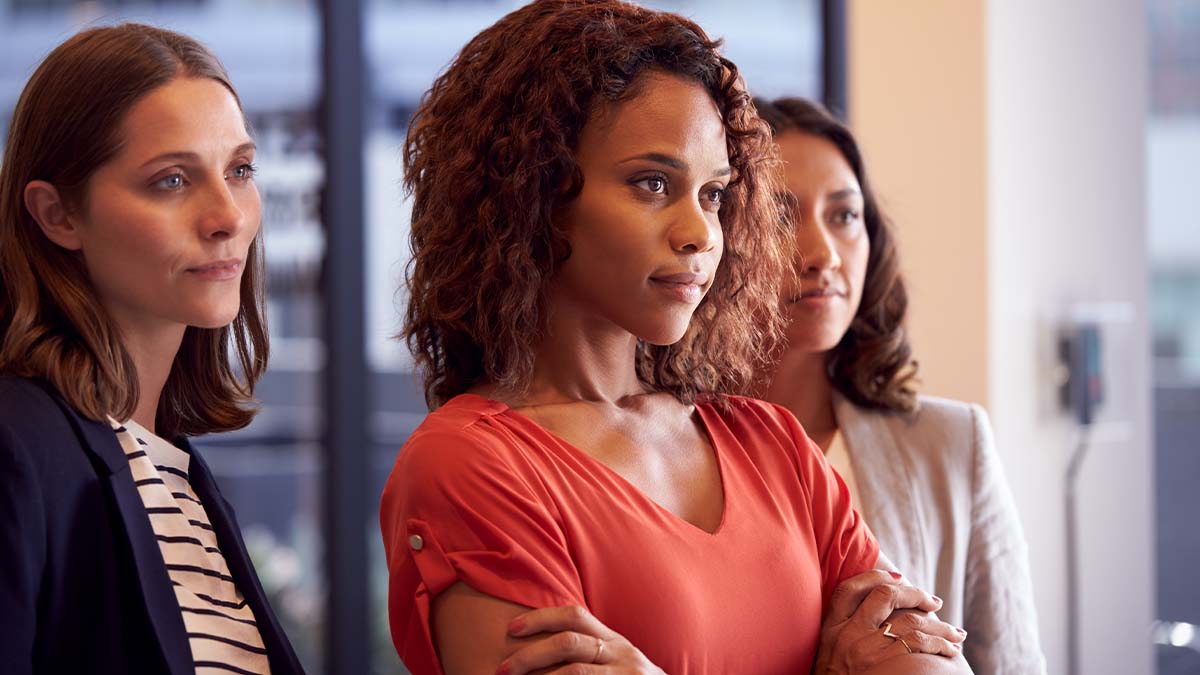 
A Woman Is a Woman, Again

Many who remained silent on what a woman is during the NCAA championship have not been silent regarding the potential loss of the so-called “right” to abortion.

A month or so ago, Supreme Court nominee Ketanji Brown Jackson was asked to define “woman.”

She responded, “I’m not a biologist.”

That was just a week after a biological male won the NCAA women’s swimming championship. Gender scholars were quick to support Jackson, pointing to biological anomalies such as people who are born “intersex.” But intersex and other “disorders of sexual development” are exceptions. They don’t erase the basic biological category of a woman.

Ironically, many who remained silent on what a woman is during the NCAA championship have not been silent regarding the potential loss of the so-called “right” to abortion.

For example, Vice President Kamala Harris proclaimed in a speech, “How dare they try to deny women their rights and their freedoms,” assuming that we should all know perfectly well what a woman is, that the definition has to do with certain biological functions, and that you don’t need to be a biologist to know that.

Once again, God’s design is revealed to be reality.