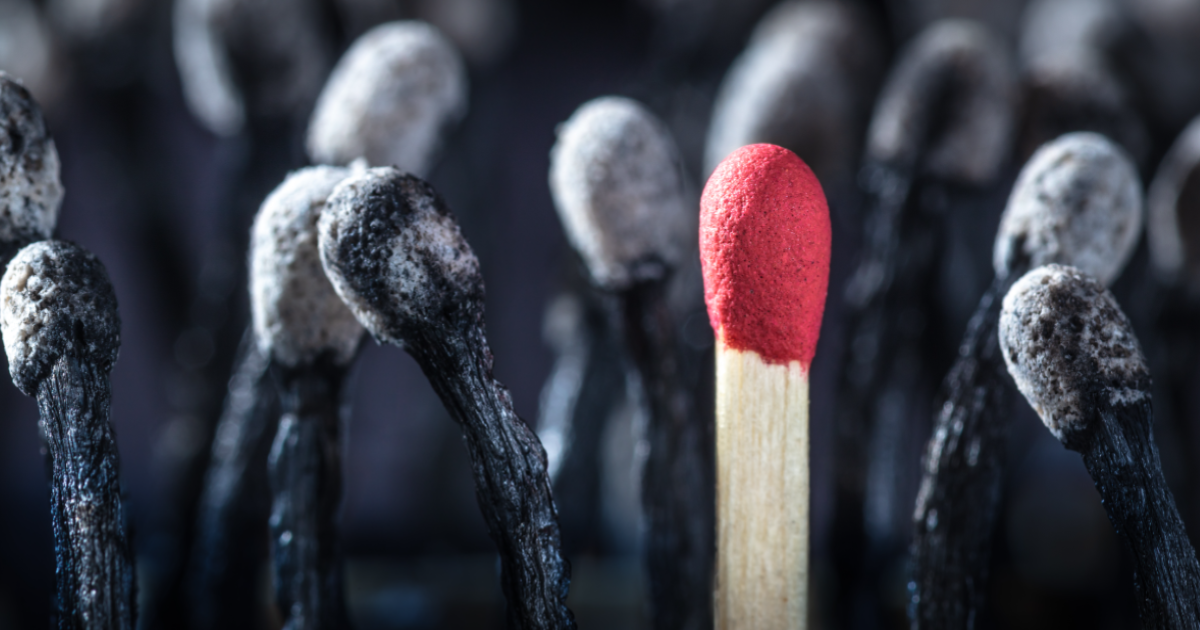 On my first trip to Germany some 30 years ago, a hotel employee reached out to unlock the door to my room. As her wrist slid out of her sleeve, I saw a number tattooed on her forearm. I caught my breath. A Holocaust survivor. Someone to whom something terrible had been done, and done legally, according to the laws and leaders of the day.

That moment came to mind last week when I heard abortion survivors speak at the March for Life 2020 in Washington, D.C. To be clear, these were not women who survived botched abortions, but women and men whom others had attempted to kill them while they were yet unborn. Perfectly legal, according to the laws of today.

But they sent perhaps the most powerful message of the prolife movement: That human beings at the embryonic and fetal stages of life are – human beings. Abortion supporters so fear the message abortion survivors send that Fox refused to run an ad featuring them during the Super Bowl.

“Forty-seven years ago, the Supreme Court handed down the decision meant to be my death sentence,” said Melissa Ohden, founder of the Abortion Survivors Network. In the 1970s, her biological mother underwent a saline abortion. “Over a five-day period, I soaked in a toxic salt solution being poisoned and scalded,” she said. But the abortion was unsuccessful, and “I was accidentally born alive.”

Years later, she was reconciled with her birth mother and members of her birth family. Cultural messages to the contrary, Ohden notes, the abortion did not empower her mother, and it certainly did not empower her, or her own daughters, who would not have been born had their biological grandmother’s abortion been successful.

“I am so blessed to have survived an abortion to be loved into life by my adoptive parents,” she added.

What makes them any different from us besides the fact that they are innocent and can’t defend themselves against these huge abortion bullies killing them? You don’t think they are humans?

Ohden is far from being alone. She works with around 300 abortion survivors through the Abortion Survivors Network. People like Claire Culwell, who also spoke at the March for Life.

“I am the surviving twin of a botched D & E dismemberment abortion,” she announced. She discovered this in 2009 when she met her birth mother and thanked her for giving her life. Her birth mother “broke down into tears” and “described her abortion that successfully aborted my twin” and caused Claire to be born with various physical ailments, some of which still affect her today. She was shocked to learn that she had survived something intended to take her life. Claire has forgiven her mother, who was, as a pregnant 13-year-old, forced to undergo the abortion.

And then there is Jason Presley, a teenager whose mother unsuccessfully tried to abort him, leaving him with a deformed left arm. He was adopted into a loving family, but his intended death by his mother’s hand still haunts him.

“When my parents told me that my mother had had an abortion, it built up some malice towards my birth mother in me,” he writes on the Abortion Survivors Network website. “But I have since gotten over that and come to a place where I have forgiven her, thanks to the Lord. But it also gave me an appreciation for life. God saved me from dying a horrible death before I was even born.”

Jason has a few thoughts to share with the abortion industry, and those who support legal abortion.

The fact that children growing inside their mothers are being killed because they supposedly are not human “is crap,” Jason says bluntly. “What makes them any different from us besides the fact that they are innocent and can’t defend themselves against these huge abortion bullies killing them? You don’t think they are humans? Well, I differ with that thought because it was the same thinking that almost ended my life 15 years ago.”

As for those who ask what will happen to all the unwanted babies if abortion is made illegal, Jason says, “Trust me, they will be adopted.”

I can’t help wondering how abortion survivors feel when they encounter cultural messages that, in effect, say they ought to be dead because their mothers wanted them dead.

Ah, but there’s no money in that for those whose incomes would shrivel to nothing were they no longer able to convince vulnerable women and girls that abortion is the only sensible answer to their problem; that caring for a baby costs too much money.

Melissa, Claire, and Jason are determined to fight these deadly messages with their own life stories.

I can’t help wondering how abortion survivors feel when they encounter cultural messages that, in effect, say they ought to be dead because their mothers wanted them dead. How, for example, might they feel if their college classmates held a march supporting a woman’s “right to choose?” Given the way ethnic minorities and others are made to feel and to fear when Alt-Right types march, I don’t think we need to imagine.

Considering the hyper-sensitivity on campuses these days regarding micro-aggressions against members of groups of every description, abortion survivors should reply instead with grace by calmly, lovingly, and persistently sharing their stories when others blithely suggest that it’s perfectly acceptable to take the lives of children who are temporarily residing in their mothers’ wombs.

And—given how many survivors now inhabit the planet—they should form clubs of their own and hold events in which they tell their stories and display their wounds–wounds that occurred when someone tried to cut them to pieces or scald them to death. Wounds that tell the stories of what can legally be done to innocent human babies in this country—but shouldn’t.