All One Body: A Devotional with Kelvin Cochran - BreakPoint
Skip to content 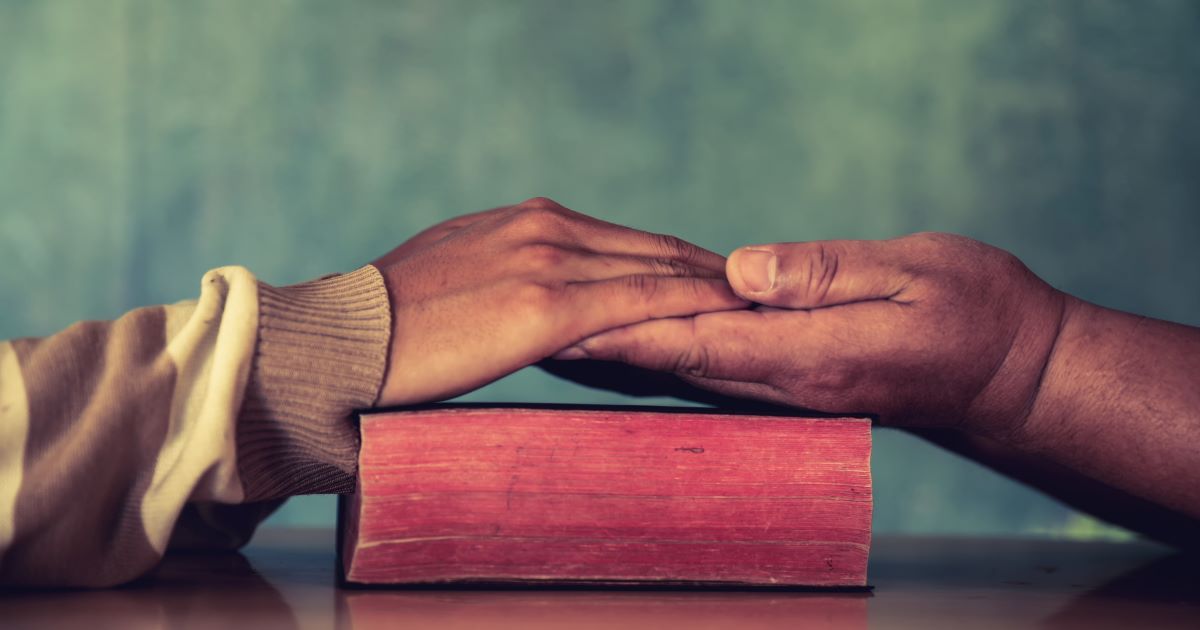 
All One Body: A Devotional with Kelvin Cochran

Christians often bemoan the divided state of the Church in our day, but how often do we stop to think about the cost? Or, even more so, how often do we consider that in some ways this is more than a tragedy – it’s an act of disobedience to Christ. What is at stake and what can we do?

This week our guest was Kelvin Cochran. He was the most decorated firefighter in the United States. Growing up in Shreveport, LA, he rose to the ranks of the US Fire Administrator, which is the highest post for firefighters in the United States. Appointed there by President Barack Obama in 2009. Then he returned to Atlanta and becoming the fire chief of that city.

As part of his devotional time, he pointed to the vital role of unity in our calling as Christians.

Below is an edited excerpt of his comments, or you can view the entire message.

No matter how large or influential, one Christian denomination, ministry, organization might be, we do not have enough resources in our dismembered, divided state to fight the wars that are being waged against the gospel and against biblical values in the United States. However, together as the united Christians of the United States of America, we have more than enough resources to fight together and win these cultural wars for the glory of God.

However, if we continue to choose sides and disassociate ourselves with other believers who have other interests, as we have been so guilty of doing, the enemy will continue to retain the high ground, denigrating our Christian values and witness, and suppressing our expressions of faith which are guaranteed to us by the Constitution.

It goes on to say in verses 15 through 17 that a mindset of disunity is sin. On an individual scale, it is pride, arrogance, and conceit. On an organizational scale, it is called schism. Whether it is individually or organizationally fostered, the result of schism is willful dismemberment of the body. Dismembered bodies are dysfunctional bodies.

When the Church is called the body of Christ, it refers to the spiritual organization that encompasses the global Church, not the local church. As the Church is considered the body, so individual members are considered parts of the body, and each part, listen, each part has a specific function that is necessary for the body to function fully and holistically. The parts are different on purpose. Every member is to do his or her part in a harmonious spirit of cooperation with other members.

When Christians disrupt the harmony of the church, we bring reproach on the entire body of Christ. But as a unified body, when we apply all these lessons, we have the power to overcome all the challenges we face in our nation towards the ministry of reconciliation. That is a biblical mandate from the gospel.