America Has a Trust Problem - Breakpoint
How can we respond to those around us with truth and love? Give today to receive this month's featured resource.
Skip to content 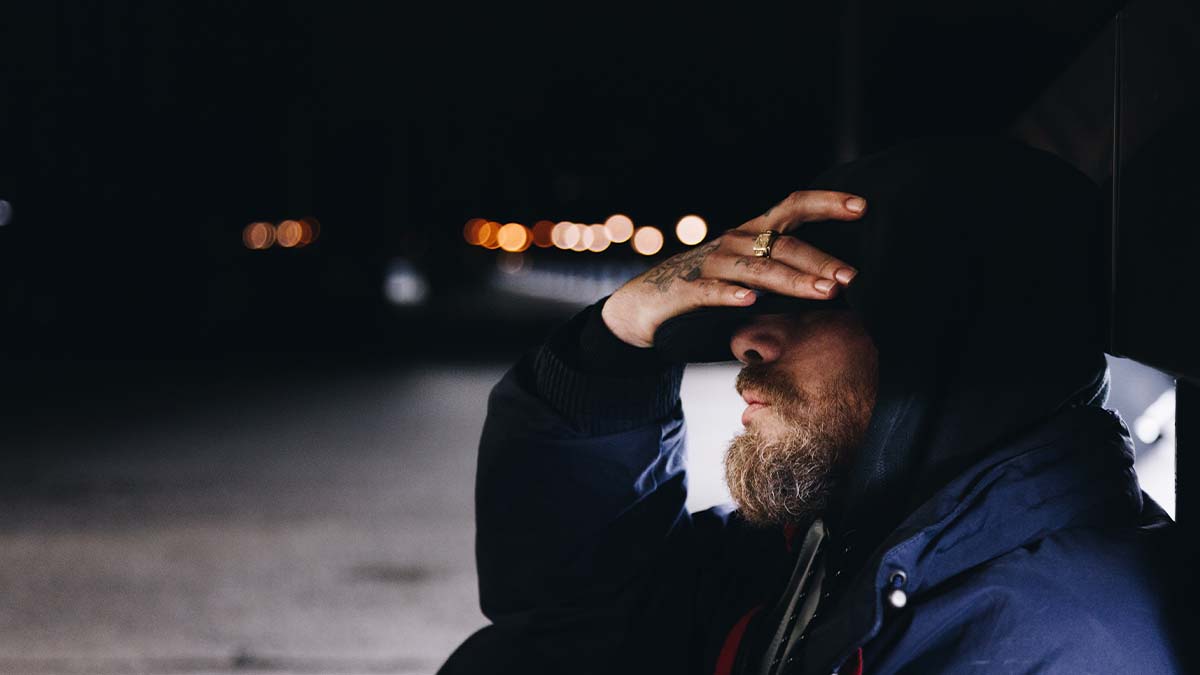 
America Has a Trust Problem

A trust spiral, once begun, is hard to reverse. Christians must embrace the call to be agents of reconciliation in their own spheres of influence.

“Trust is to capitalism what alcohol is to wedding receptions,” suggests Jerry Useem in an article in The Atlantic last November, “a social lubricant… ‘If trust is sufficiently low,’” he continues, quoting economists Paul Zak and Stephen Knack, “‘economic growth is unachievable.’”

Public trust, specifically of the federal government, began to erode in the 1960s. The series of unfortunate events in the decades that followed—wars, Watergate, economic struggles, impeachments, ever-deepening political divisions—only contributed to what has become a steady decline of public confidence in the federal government. The only notable exception came with the brief spike in national unity in the aftermath of the 9/11 attacks. During the last two years, like so many other social conditions that pre-existed the COVID pandemic, the numbers hit an all-time low.

Our national distrust is not only aimed at Washington D.C.. According to a 2019 Pew Study, almost two-thirds of Americans believe trust in each other is falling. The inherent connection between interpersonal trust and social stability, has an impact on the economy, among other things. In their report, titled Trust and Growth, Paul Zak and Stephen Knack describe that “low trust environments reduce the rate of investment and thus the economy’s growth rate…very low trust societies can be caught in a poverty trap.”

On the other hand, when social trust improves, so does interpersonal trust..This can actually lead to economic growth. Americans’ trust in each other, however, dropped from 45% in 1973 to just 30% in 2014. Useem thinks that had trust among Americans been stronger during that time frame, more like New Zealand for example, “(our annual GDP per capita would) be $16,000 higher.”

In addition to our pocketbooks, the loss of trust is affecting work. According to one study, 42% of employees think that their employers do not understand their pandemic experiences. Conversely, employers are showing a decline in trusting their employees. Since the pandemic started, the employee monitoring software industry has grown by 50%. According to one study, 74% of remote workers are concerned their employer is monitoring when and how much they work. As one Forbes article that predates the pandemic put it, a lack of trust in the workplace “demotivates employees and is costing businesses dearly.”

Trust is a significant ingredient of what can be called “social capital.” Just as an individual needs financial, relational, and labor resources to start and grow a business, so a society needs financial, relational, and labor resources in order to grow and flourish. It only makes sense that a collective loss of trust, particularly at the scale we are now experiencing, would be felt in economic terms. As opposed to more short-term factors like monthly job creation or a particularly volatile stock price, social trust points to more consequential concerns about longer-term stability and sustainability.

Christians, of course, care about social trust for far more important reasons than the economy. The economy, in fact, is just one of many indicators of human flourishing, but there are others, such as family stability, mental health, upward mobility, education, and creativity. Trust is critical in each of these aspects of social capital.

Starting tonight, and continuing for the next four weeks, a new Colson Center short course will tackle this crisis of trust. Taught by Dr. Bruce Ashford and Dr. Yuval Levin, the course will begin with Dr. Ashford exploring where authority is grounded in a Christian worldview, namely the character of God. Next Tuesday night, Dr. Ashford will explore some of the social factors and historical shifts that have led to the current crisis of trust and authority.

In the third session, Dr. Ashford will teach on how Christians can cultivate discernment, an essential ingredient if we are to rebuild trust in the context of our fallen world and broken cultural moment. Finally, to close the course, Dr. Yuval Levin will talk about the crisis of trust in social institutions and how we can work to rebuild them.

As Useem wrote in the Atlantic article, “A trust spiral, once begun, is hard to reverse.” But what choice do we have but to confront it? If we are to be faithful to Christ in this cultural moment, Christians must embrace the call to be agents of reconciliation in their own spheres of influence. That’s why this short course is so important right now.

“The Crisis of Authority and Loss of Trust: A Christian Response” course begins tonight, at 8 p.m. Eastern, and will continue for the next four weeks. Each session is live online, and recordings are made available for anyone enrolled in the course  not able to make the live session. To register, please visit www.colsoncenter.org/events.