An Apology Is Owed, Part One - BreakPoint
Skip to content 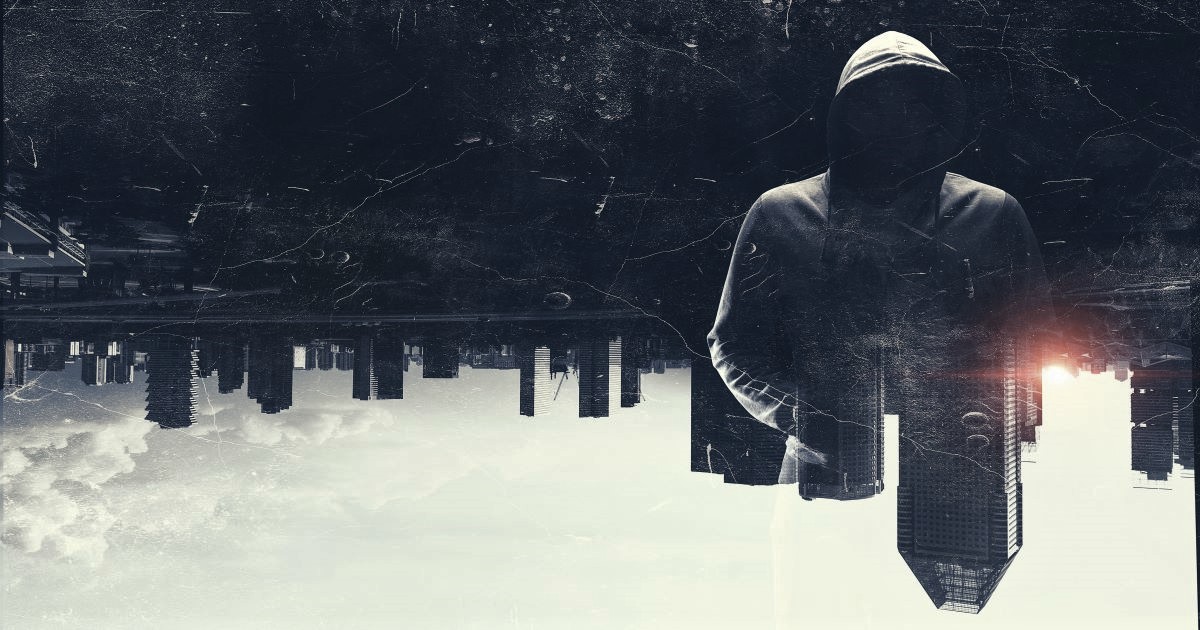 
An Apology Is Owed, Part One

“If the misery of the poor be caused not by the laws of nature, but by our institutions, great is our sin.” – Charles Darwin, The Voyage of the Beagle.

I have no idea if “Joker,” which led all films with eleven Oscar nominations, really was the “Best Picture” of 2019. I haven’t seen any of the others and I found Todd Philips’ movie so dreary and, at times, dull — apparently, I’m not the only person who feels this way — that I felt that the first two acts could have used more violence, not less.

But there’s one thing I can’t fault: his depiction of a thinly-disguised 1970s and 1980s New York, i.e., the New York of my youth. (I thought that I had rented “Taxi Driver” by mistake. Not really, but Phillips owes Martin Scorsese some of his back-end money.)

The opening scene when a group of young black and brown kids steal Arthur Fleck’s sign, lure him into an alley, and beat him up summed up the fear and anxiety prompted by the words “inner city” during those years.

This fear and anxiety were not ungrounded. While they were felt most acutely by those who were least likely to be the victims of crime, violent crime rates rose sharply between the mid-1960s and mid-1990s. And, as with all crime, this rise was greatest in cities, which by this time were becoming mostly African American and, later, Latino. Thus, the “face” of violent crime in the United States was a black one.

In addition to calls for “law and order,” and, later, the creation of a carceral state that has been called “The New Jim Crow,” the precipitous rise in violent crime prompted attempts to explain what lay behind the rise.

By the mid 1980s, the agreed-upon answer was that there was something wrong with black (and later brown) people, at least those living in the inner cities.

After an approximately 38 minute consideration of “root causes,” a phrase whose conventional spelling came to include the scare quotes, the attention turned to the people committing the crimes, which for Americans meant African Americans, even though the vast majority of crimes, including violent ones, were committed by whites.

By the mid 1980s, the agreed-upon answer was that there was something wrong with black (and later brown) people, at least those living in the inner cities. Whether it was “nurture,” i.e., “culture” or “nature,” i.e., genes (more about which in a moment), the reasons behind the rising crime rates were intrinsic to African Americans themselves and not the result of external forces.

The best-known explanation was familial breakdown in these communities. Analysts pointed to high out-of-wedlock birth rates and drew a straight line between these and what the late Daniel Patrick Moynihan (in)famously called the “tangle of pathologies,” especially violent crime.

This essentialist narrative reached its nadir in the early 1990s with warnings about the rise of “super-predators,” young kids “who have absolutely no respect for human life and no sense of the future.” While the man who coined the expression, John DiIulio, wasn’t only talking about blacks or even inner-city residents, virtually no one else, especially those were busy pumping up the fear for political ends, was as circumspect.

The nadir of the nadir was the 1994 publication of “The Bell Curve” by Charles Murray and the late Richard Herrnstein. If you know anything about the book’s finding it’s almost certainly that it says that not only do blacks (and Latinos) score significantly lower on IQ tests than whites, but that the difference is largely (60-80 percent) genetic in origin.

While few pundits gave serious consideration –at least publicly – to the idea of black genetic inferiority being the source of the “tangle of pathologies” that had made inner city neighborhood so dangerous, they did agree that the fault lay in black people themselves and not the gravitational pull of some economic or political star.

There was an important exception. In 1996, “When Work Disappears: The World of the New Urban Poor” by sociologist William Julius Wilson challenged the essentialist narrative. Wilson didn’t deny the problems facing inner city communities.

What he denied was that these problems were the result of a “culture of poverty,” to employ the preferred phrase. Instead, they were what happened, well, “when work disappears.” Jobs moved from the cities to the suburbs (and eventually overseas). While some people were able to follow the jobs, others couldn’t and were left behind.

The “tangle of pathologies” Moynihan wrote about were the result of a collapsed economy. Fewer jobs meant fewer regularly-employed people, in particular men, which meant fewer marriageable men. That led to more single-parent, i.e., mom-only, homes, and social disintegration.

While this is a gross oversimplification of Wilson’s argument, what’s not an oversimplification is that it had little, if any, impact on policy or political discourse. To paraphrase G.K. Chesterton, Wilson’s hypothesis was not examined and found wanting; it was thought inconvenient and, thus, not examined. At least not seriously.

After all, if the misery of the new urban poor was not caused by some failing on their part but, instead, by forces out of their control but not entirely out of ours, what does that say about us?

Better to not look too hard.

Whether he knew it or not, Wilson was touching on something similar to when we discuss the Christian worldview. One of the key components of this worldview is the Fall, but very often we limit our conversations about the Fall to personal morality. Each of us is fallen, and this plays out in the way we act as individuals. This is true, but it isn’t all. The Fall means a broken world as well as broken people. And the brokenness of joblessness and its accompanying perils is not limited to one group of human beings.

History seems to have a mind of its own, along with a sense of irony. In the next two decades, the “super-predators” failed to materialize as crime rates plummeted to pre-1970s levels. “The Bell Curve” book’s findings were thoroughly demolished. (Note: the first linked video, which runs about an hour, contains more than a few F-bombs and other expletives, while the second video is 2.5 hours long.)

A “natural experiment” testing Wilson’s hypothesis was, unbeknownst to anyone, underway. The subjects were not previously known for a “tangle of pathologies” or a “culture of poverty.” Yet, like Job, forces beyond their control were stretching out their hands and touching all they had. How would the white residents of the “rust belt” respond?

Not well, as it turned out. And that’s the subject of Part II.