Are Government Restrictions Going Too Far? - BreakPoint
Skip to content 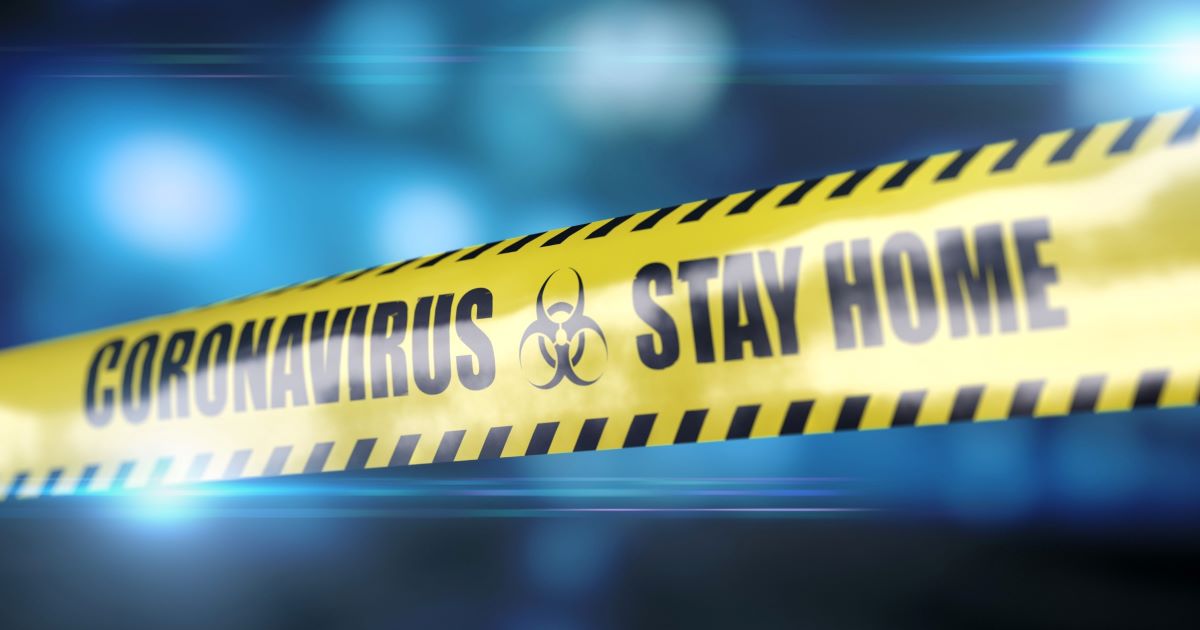 
Are Government Restrictions Going Too Far?

For the most part, people around the world have been content to abide by government restrictions in the wake of COVID-19, but sometimes some of the new rules seem off somehow. How is that we can buy lottery tickets but churches can’t even meet in parking lots at a safe social distance? Is that willful persecution or just a good precaution? How can we tell the difference?

Robert P. George of Princeton is a world-renowned scholar and a widely respected expert on our rights and governmental responsibilities under the United States Constitution. He offers guidance and clarification for what makes a legitimate government action and what crosses the line into anti-religious bias.

Below is an edited excerpt from his conversation with John Stonestreet, and you can hear his full conversation by going here.

We should have concerns. Now we have to be careful to keep our concerns in check. They have to be reasonable concerns, but there are reasonable grounds for concern here.

There always are in circumstances in which catastrophes, whether they’re manmade or natural – a war or an earthquake – that freedoms will have to be to some extent limited or abridged. But whenever that happens, no matter how good the cause is, we have to be careful to avoid doing the kinds of things that will permanently limit our freedoms when we get beyond the catastrophe.

There will always be people who are too eager to have power that comes at the expense of other people’s liberties, and they will use disasters when people legitimately and rightly give up some freedom for security, for safety. They will seize on that, seize the opportunity to grab more power for themselves. And so, we have to be worried about that.

It’s very wrong to condemn anyone who expresses concerns as a nut or as a conspiracy theorist. Now you can go too far. You can imagine that there’s nothing the government has to do or that we need sacrifice any liberties in the face of a disaster. Again, whether it’s a war, whether it’s a pandemic, whether it’s an earthquake or hurricane or something like that, you can go too far. But it’s important to keep things in balance. We must avoid erring in either of the two directions.

Now let me put on my constitutional law scholar hat here. When it comes to what are called neutral laws of general applicability, that is laws that are not targeted at any particular religion or other group, they’re neutral theologically and of general applicability. That is, they’re meant to apply to everyone. When it comes to those sorts of laws, only under the narrow circumstances, only under the most compelling conditions should we and do we ask for exemptions.

But when we look at our situation today, we see that in some states, churches remain closed. The government is not even permitting Christians and other believers, also people from other religions, synagogues, mosques to gather in the church building or on the church lawn or for that matter even the parking lot in cars. While at the same time we see liquor stores open, we see lotto sales outlets open. We see abortion clinics open. Now we have to begin wondering, wait a minute, this does not look any more like a neutral law of general applicability?

The laws are not fair or not being administered fairly, I should say. The government is favoring, let’s say, abortion clinics over churches, favoring liquor stores, which generate revenue for government among others, so do lotto sales. There are powerful lobbies behind those so-called industries. That includes the abortion industry with its powerful lobby. When we see favoritism, then it’s time to stand up.

The other point I’d make here is the sacrifices that people are being asked to make, the restrictions that they’re being asked to labor under need to be properly modulated. There are times when the correct thing to ask people to do is to stay away from gatherings of any sort, but as conditions change or as conditions become clearer and it becomes clearer that we can afford to have people get together so long as they observe proper social distancing norms, then the laws should change in order to accommodate that. At a minimum, there’s no reason now, certainly in most parts of the country for people not to gather for services in a church parking lot, for example, perhaps staying in the cars.

In some cases, it would be acceptable from a public health point of view to gather physically, maybe even in the church building itself, maybe staying six feet apart. There are ways to accommodate the legitimate religious needs of people. Short of a complete ban on any gatherings where a complete ban on gatherings is not absolutely needed.

The other and final point I’ll make is this distinction people want to draw between the essential and the non-essential. Now of course from the believer’s point of view, our faith is essential. Now that doesn’t mean that we necessarily have to be able to get together in community.

Although Christian faith is never purely an individual matter. Christian faith is always a matter of community and not just the atomized, isolated individual. But it does mean especially for those from sacramental traditions that we’re sacrificing something very, very powerful, very, very profoundly important when we are not able to get together for our worship.