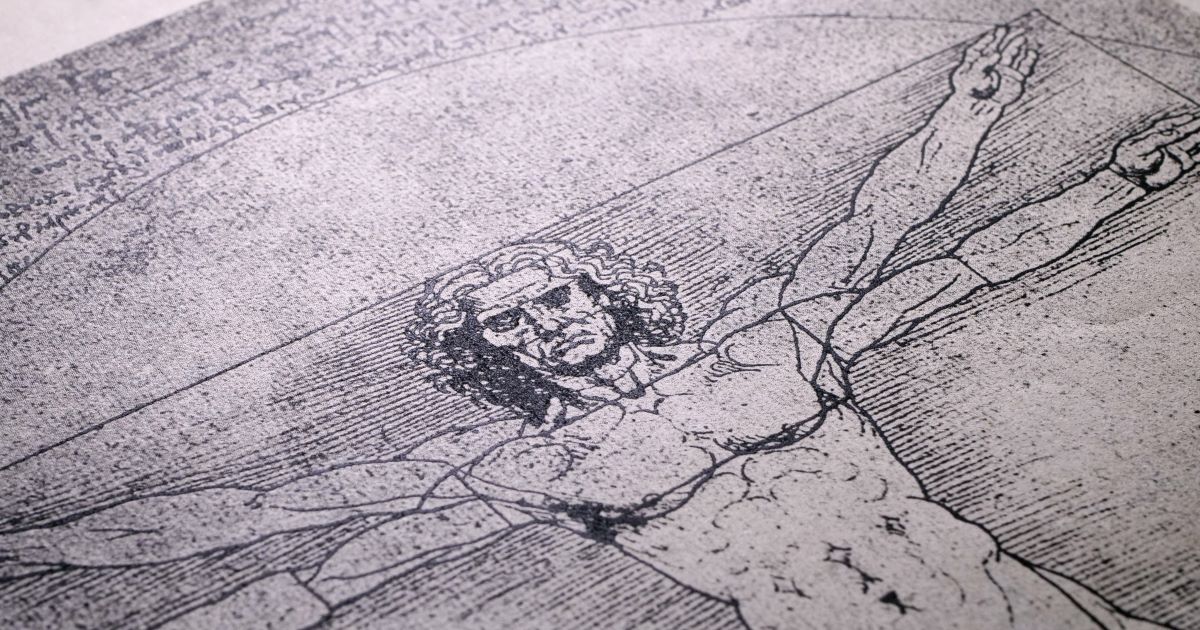 Normally, we answer only one question with each of these articles, but, since we had two recently where they were somewhat related, we’re including both on the same page.

Question A – Should Christians use the term “human rights”?

The real point is that the whole matter of human rights is entirely “up there by their bootstraps.” There is no authority behind them with any power to enforce them. They serve only the interests of the propagandists.

The people of God should not lower themselves to put their message in the context of what are touted as “a secular basis for morality”– as if there actually were such a thing.

The Colson Center for a Christian Worldview should recognize that “human rights” are not part of that worldview, not appeal to them or get into any debate about what they are. Christianity has traditionally not permitted abortion (see, e.g., the Didache) and regarded life in the womb as a unique human being. That is enough.

There’s a Latin phrase that I think applies here: abusus non tollit usum – abuse does not take away use. That is, others’ errors do not make a right thing wrong. Just as adultery does not negate the value of marriage nor child abuse the importance of parental discipline, so too, a good word doesn’t lose its worth when it’s put to bad use. If we start abandoning perfectly legitimate phrases just because others use them wrongly, then we’ll soon run out of terms entirely.

Think of it like this. The Marxists rooted their appeal in a call for justice and the hope of a future glory where all would be made right. Yet, in seeking this glorious golden age, they became arguably the worst tyrants in history. Christians make much the same claim for justice and a hope to come, but our understanding of what this means is fundamentally different. We’re not going to stop working for righteousness or hoping for the Eschaton just because the Marxist version was so flawed any more than we’ll no longer use “camps” in light of their use of the Gulag.

However, there’s another reason why it’s not only okay for Christians to use talk about human rights but it’s explicitly Christian to do so. Human rights are a fully and wholeheartedly Christian principle.

If I may, I would suggest that you have the lexical cart before the horse. Rather than it being an accommodation to the world’s philosophies for the Church to take on the idea of human rights, it is the world that has adopted a Christian concept, derived from the Bible and nourished by two thousand years of theological reflection. That the world has since twisted it to their own shallow ends in no way diminishes its virtue nor cuts it away from its source. We use the term “human rights” and its cognates because, despite the use and misuse of the term by many others, it is only from the concepts of Judaeo-Christianity that human dignity, human rights, human value itself have any real meaning.

Human rights are a very real and very Christian concept because the Imago Dei is central to Christian ethics. It’s wrong to murder, to steal, to defraud, and so on because all human beings have an innate value rooted in their nature as image bearers of God. To commit any of these sins against them is not just a crime but an affront to the Holy God who made them in His image.

It is not Christians who are lowering themselves to the world’s way of thinking. It is they who have had to borrow our idea.

Question B – Are human rights only for Christians?

You address a complicated issue, but as an Evangelical Conservative, I tend to think you overstep by making human rights, generally, contingent on acceptance of Christianity. I don’t think that holds up biblically, rationally, or historically. I suggest that natural law and revelation are implanted in all human beings. Think of Romans 2 where the Gentiles who have not the law do by nature what the law requires. Yes, Scripture helps us to understand and hold that conviction, but that doesn’t negate the reality that heathen/non-believers still reflect the image of God and, as a result, care, generally, about justice and equal rights, etc. Not as well, perhaps, as Christians do, or at least as they should, theoretically.

That’s a great comment. What’s more, you’re right! But, I don’t mean by that to say that we’re wrong. What we meant was not that you have to be a Christian to have or even to understand human rights but that for there to be human rights, Christianity has to be true.

It’s like with morality. If there is no God, and, what’s more, no originally good creation corrupted by a subsequent Fall, then there’s no sense in which any one act is any better than another. This is where atheism fails, as we’re nothing but matter in motion, so who cares if we hurt one another? In Christianity, and in Judaism in its own way, there is a distinction between what is and what ought to be, making it possible for there to be both the reality and an awareness of good and evil.

Similarly, if there is no Imago Dei, if human beings are not special, then there’s no reason to treat them special. If we are, as the naturalists would say, merely mutated ooze, then it doesn’t matter how you treat humans. Likewise, if we’re nothing but slightly smarter animals, then, again, why should we treat one another differently than we do cows? They don’t have rights, at least not in the way we do.

Nonbelievers may defy and deny God in their lives, but they must live those lives in the world which He has made. This is my Father’s world, whether I want it to be or not. Sin has numbed our hearts to God’s will, and we do our best to suppress that knowledge in all unrighteousness, but we cannot fully escape the reality of His intentions.

Just as I cannot escape the sense, lying ever so dormant within me, that there are things I simply should not do, not because they’re inconvenient or dangerous, but because they are simply wrong, so too, I cannot escape the reality that human beings are more than naked apes. We are the unique creation of God Himself. While theologians debate over its precise definitions, the image of God entails that we are reflections of His nature in some way, meaning that our dignity is rooted in something higher than our abilities, our power, our age or wealth or any other contingent thing, good or bad.

So, being a Christian isn’t the prerequisite for having or knowing about human dignity, but the reality of Christianity is the sine qua non of human dignity. If we lose it, we lose what gives us our identity and value.