Artificial Insemination Began as an “Ethical Nightmare” - Breakpoint
Help make a bigger worldview possible for Christians around the globe with a year-end gift!
Skip to content 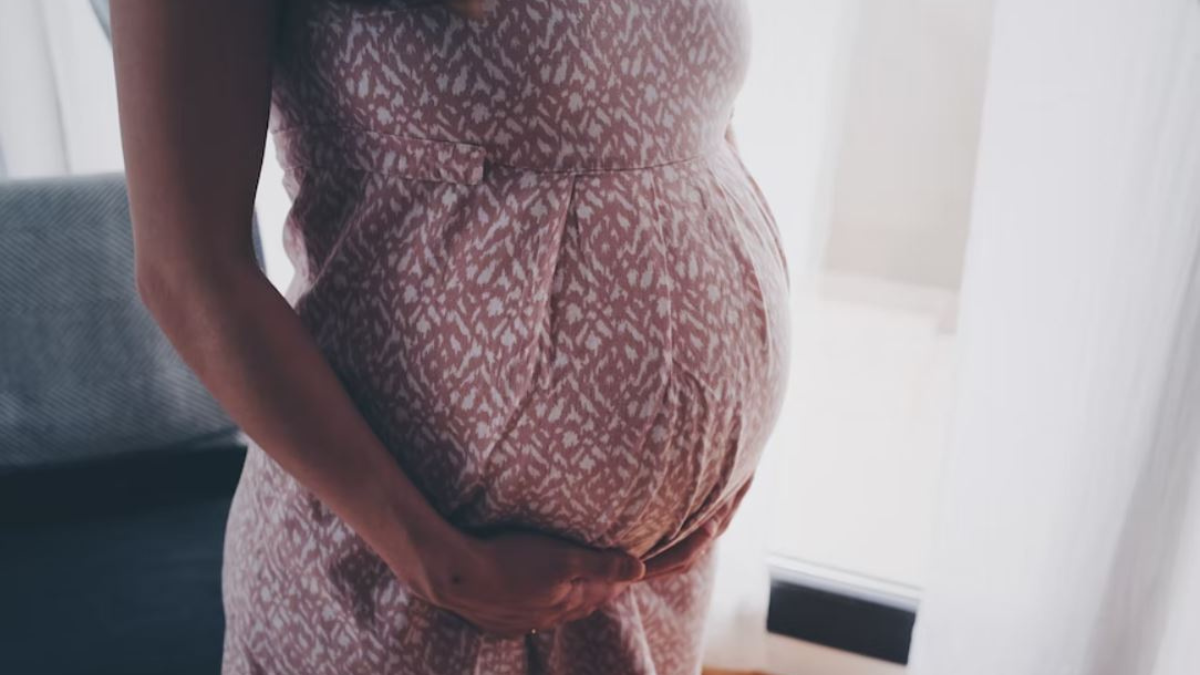 Because a child is more than a “product,” procreation without relationship robs children of the right to know their parents.

In 1884, a 31-year-old Quaker woman sought out treatment for infertility from Dr. William Pancoast. She became the first woman to conceive and deliver a baby via artificial insemination in a process bioethicist Elizabeth Yuko recently described as “an ethical nightmare.”

Knocking her out with chloroform, Pancoast impregnated the woman using the sperm of one of the six medical students in attendance. The rest were sworn to secrecy. Her husband was informed, but both the woman and her child remained in the dark for 25 years, until one of the students described what happened in a medical journal.

If this kind of malpractice seems unfathomable today, recent cases in Vermont, Indiana, Colorado, and Nevada involved ethical problems beyond just the absence of consent, such as doctors using their own sperm.

Because a child is more than a “product,” procreation without relationship robs children of the right to know their parents. Better technologies do not make an unethical practice any less unethical.