Atheist Richard Dawkins Pushes Back Against Gender as a Social Construct - Breakpoint
What makes the Church essential? Click here to learn more.
Skip to content 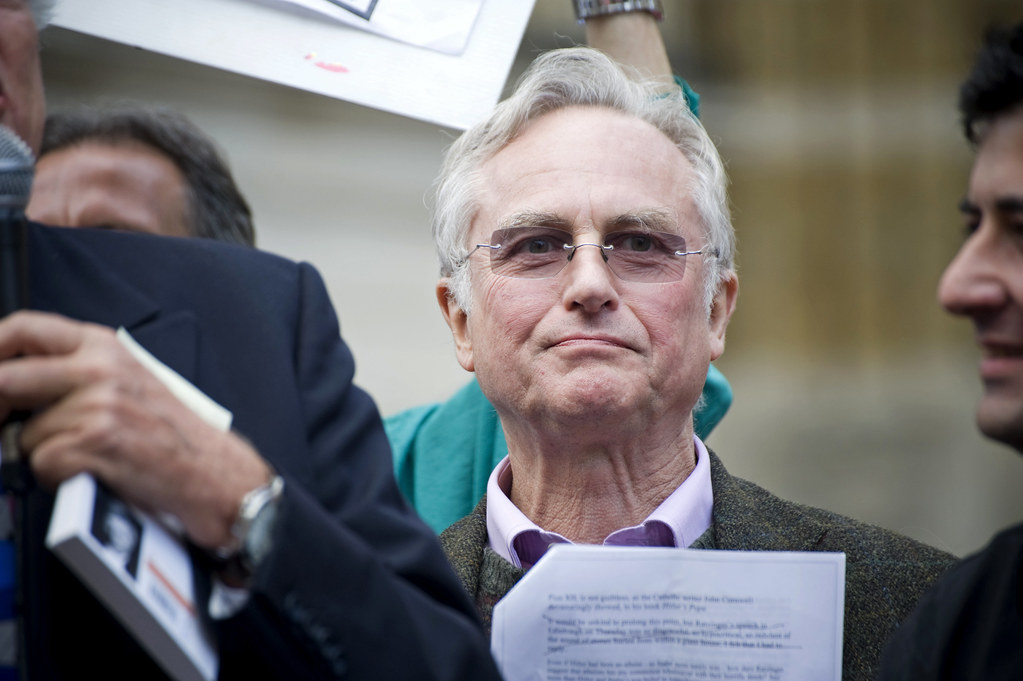 
Atheist Richard Dawkins Pushes Back Against Gender as a Social Construct

Richard Dawkins recently made a really good point. Yes, that Richard Dawkins, perhaps the most prominent face of the “new atheist” movement. He tweeted out support for a book by Dr. Debora Soh called The End of Gender. In the book Soh challenges the idea that gender is just a “social construct” and then chronicles the stonewalling and opposition she’s received within the scholarly community. As Dawkins noted, “If even half is true of what she says about the intimidation of scientists in her field of sexology, we need to support the fight-back.”

Here we have one of the most famous opponents of the Faith publicly declaring something Christians affirm. Where popular culture acts as though biological reality can be altered by our inner longings, classical atheists and Christians both believe in objective reality. Christianity’s claims about the world aren’t made up in a vacuum, and in many cases, are observable, even by those who don’t share the faith.