Atheist Society in Kenya Loses Leader to Christ | 2021 Year in Review - BreakPoint
Join us in helping to equip and renew the Church with a Christian worldview by giving before our fiscal-year ends!
Skip to content 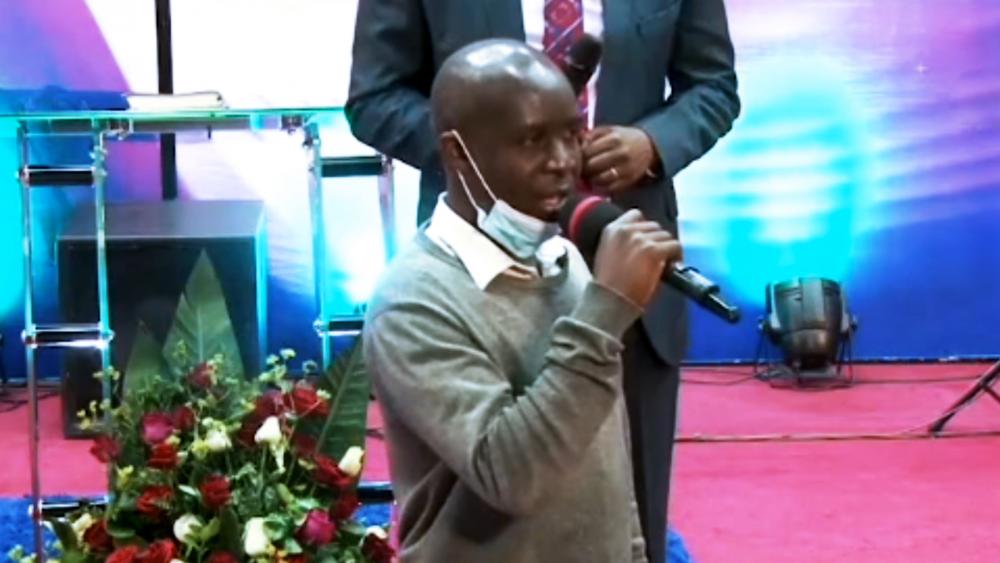 This deconversion story, I can get into.

With so many stories of “exvangelicals” and why they left the faith, and celebrity Christians “deconstructing” their faith, including some formerly strong voices for Christianity and the Church, it’s important to note that it’s not just Christians walking away from their faiths.

Last week, the Atheists in Kenya Society issued a regretful announcement that the secretary of their organization, Seth Mahiga, had resigned because “he has found Jesus Christ and is no longer interested in promoting atheism in Kenya.” Praise God!

This is a reminder that Christ is building His Church in places beyond the United States and North America. While we talk of the growth of non-belief in the West, the Holy Spirit is working in places often ignored, drawing men and women and children to Christ.

I pray that Mr. Mahiga will follow the footsteps of Justin Martyr, Augustine of Hippo, and C.S. Lewis, who came to faith later in life, converting from other belief systems, and were used by God to build His Church.