Banning Critical Race Theory? - BreakPoint
Learn how to make abortion unthinkable by giving your gift of any amount today!
Skip to content 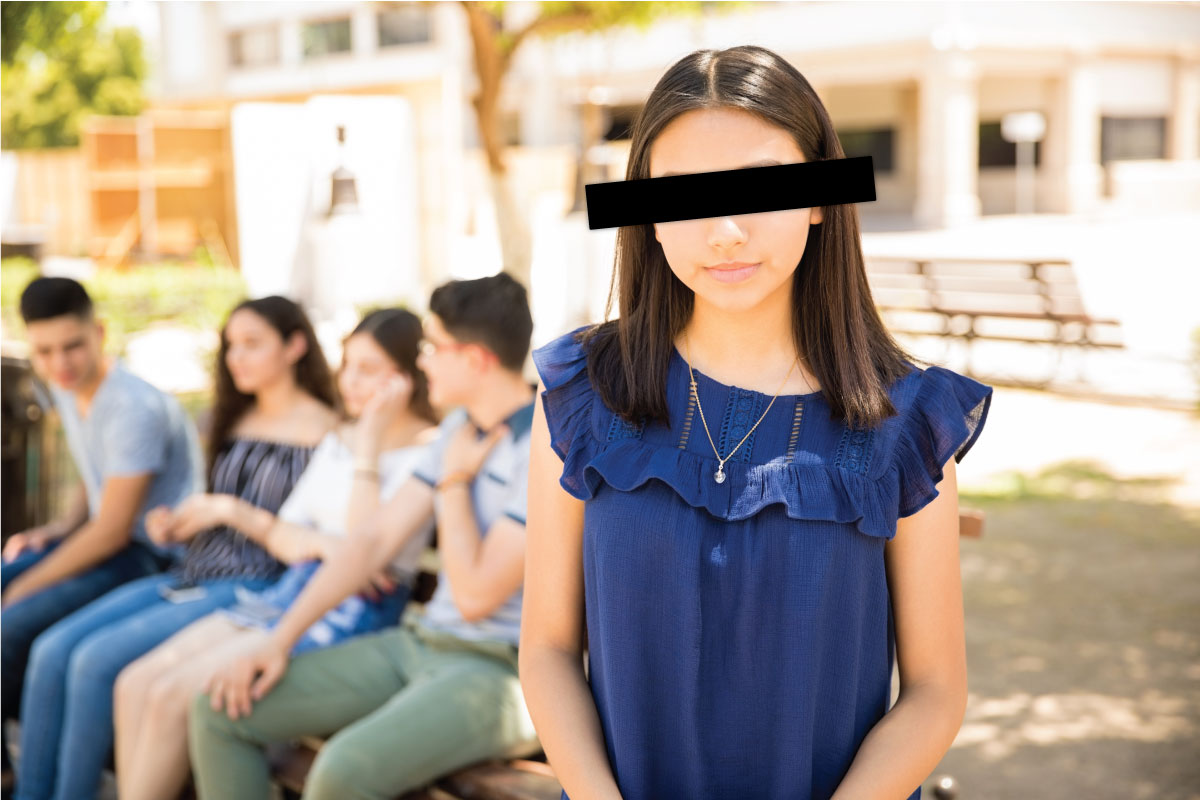 A video that made the rounds on social media last week featured a group of Portland educators in a Zoom meeting. After introductions including the obligatory “preferred pronouns,” the moderator said, “I’m gonna say something that’s not nice and not sweet, but it’s true. If you’re not evolving into an anti-racist educator, you’re making yourself obsolete.”

She didn’t mean that these educators would fade away. As she went on to explain, anyone who disagreed with the new agenda would no longer find a home in Portland education. Plans were in place to ensure compliance. Either hop on the train of ever-shifting progressive orthodoxies or be driven out of work. Being opposed to evils like racism isn’t enough. Teachers will have to conform to a very specific script, no dissent allowed.

While it’s not clear that this particular person wields the power to carry through with her threats, educators across the country face similar pressures. Recently via open letter, a New Jersey teacher explained that she was leaving a job she loved because her district had become “a hostile culture of conformity and fear.” Students were expected “to see themselves not as individuals, but as representatives of a group, forcing them to adopt the status of privilege or victimhood.” As in Portland, administrators overtly threatened termination for anyone who failed to comply. And, don’t get me started on Loudoun County, Va.

Increasingly, proponents of critical theory aren’t merely looking for a place at the table, they’re demanding control over “the menu, the venue, the seating,” and the guest list. In response, several local governments have proposed various forms of bans on Critical Race Theory. Despite the hysteria, these bans aren’t nearly as confining or controversial as the headlines suggest. Rather, they attempt to protect students, especially the younger ones, from being labeled as racist based on either past evils or on being a member of a particular race.

Still, even well-intentioned educational bans are a dangerous game.  First, and specific to this case, CRT is merely the loudest version of critical theory at the moment. Given the track record of the LGBTQ movement hijacking civil rights history and successes, we can expect the emergence of CQT (“critical queer theory”) any day now.

Second, bans grant expanded authority to the state. When it comes to what is taught within public schools, it’s “live by the ban, die by the ban.” Education is too important to be built on shifting tides of political fortunes.

But a more important consideration than these is to take seriously how ideas advance in a culture. Bans may be necessary but they rarely win arguments. The influence of particularly dangerous ideas may be curbed by political power, but ideas are never refuted or stopped by political power (remember prohibition?).

Last week on Twitter, Professor Robert P. George offered a thoughtful take on these bans, especially in the context of higher education:

I “teach,” in the sense of assign and discuss, work by Marx, Gramsci, and Marcuse. That’s not because I think what they say is true. I think they’re wrong on all the important points. It’s because students need to know about them and students learn from engaging their ideas.

I also “teach,” in the same sense, critics of Marxism and other forms of socialism–such as Hayek and Solzhenitsyn. It’s important that I do that, not because I tend to agree with them, though I do, but so that students are presented with the best arguments on competing sides.

Professors who expose students to the views and arguments of thinkers on one side and fail to expose them to the best to be said on other sides violate a sacred trust. Whatever our views, our job is not to indoctrinate our students. It’s not our job to tell them what to think.

Our job is to encourage students to think deeply, carefully, critically (including self-critically), and FOR THEMSELVES. That’s why we must expose them to the best arguments for competing perspectives, including those we oppose, even loathe. AND WE NEED THE FREEDOM TO DO THAT.

Where things really go haywire is when a particular view or ideology is given a monopoly–whether formally or informally–and no critical perspectives on it are seriously considered. When that happens, education has been replaced by the vilest of counterfeits: indoctrination.

At the college and university level (we can discuss the circumstances of K-8 and 9-12 education separately), no perspective or school of thought–be it critical race theory, classical Marxism, Platonism, Thomism, feminism, utilitarianism, libertarianism–should be prohibited.

By precisely the same token–and for precisely the same reasons–no perspective or school of thought should be given a monopoly (formally or informally) or be treated as beyond questioning and immunized from critical scrutiny. No prohibitions; no monopolies. Fair competition.

Professor George understands something fundamental about ideas and about education.  While threats and intimidation have no place and teachers need legal protection from legalized bullying, to simply counter-censor bad ideas is to fail students. Not only do we risk teaching them not to think for themselves, we undermine their confidence that truth can be known and defended.

The root problem with critical theory is not how the American story is told, but in pre-empting any critique or debate. That sort of thinking cannot be successfully countered by emulating it. The only way to fight bad ideas is with better ones.